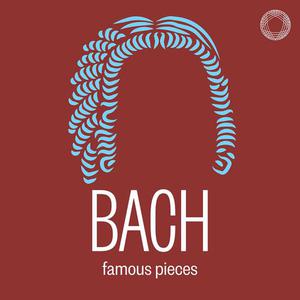 Cellist Alisa Weilerstein has appeared with leading orchestras all over the U.S. and Europe and has played chamber music with her parents, both well-known performers, in the Weilerstein Trio. Her repertory is wide but has been marked by a focus on contemporary music. Weilerstein was born in Rochester, New York, on April 14, 1982. Her parents are Donald Weilerstein, first violinist of the Cleveland Quartet, and pianist Vivian Hornik Weilerstein; violinist and conductor Joshua Weilerstein is her brother. 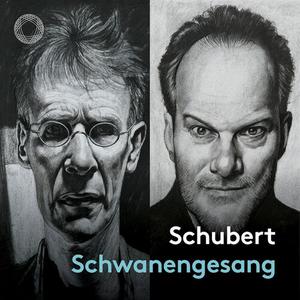 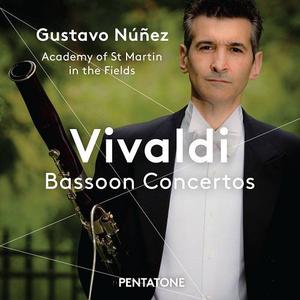 It would be no exaggeration to name Antonio Vivaldi as the “pioneer of the bassoon concerto”. The first milestone in the emancipation of the bassoon, until the beginning of the 17 century exclusively used as a basso continuo instrument, for which the part wasn’t even written out, was a series of nine virtuoso bassoon sonatas published by Giovanni Antonio Bertoli in 1645.