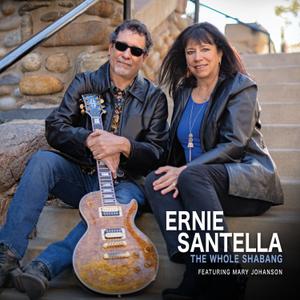 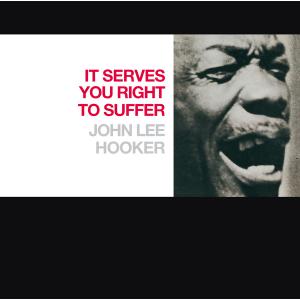 John Lee Hooker's 1966 release It Serves You Right To Suffer is his first and only recording for the Impulse! label, specifically its folk subdivision, although Hooker is backed by jazz session players including second guitarist Barry Galbraith, bassist Milt Hinton and drummer David "Panama" Francis. 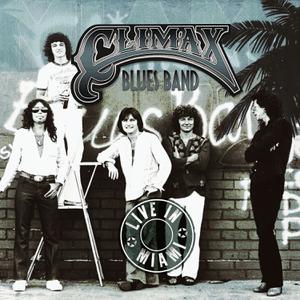 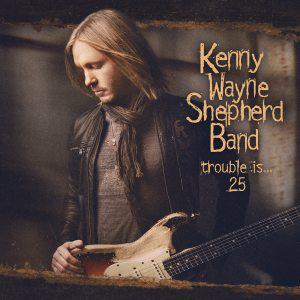 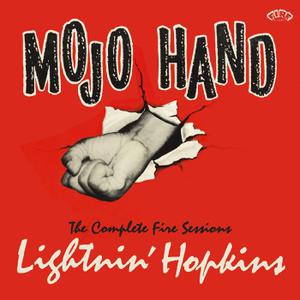 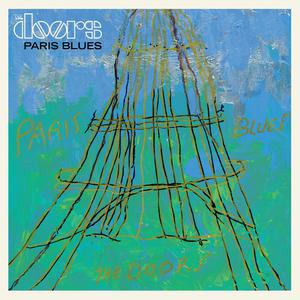 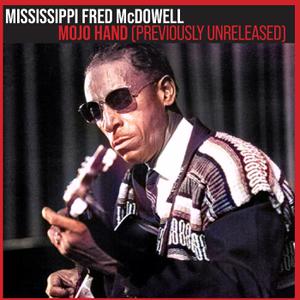 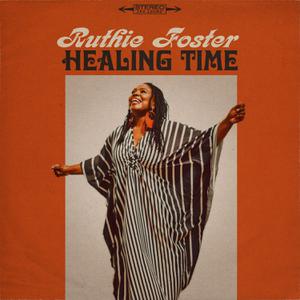 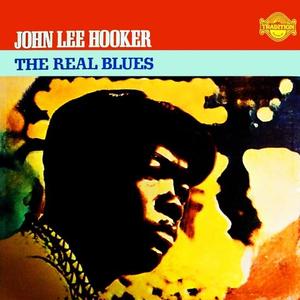 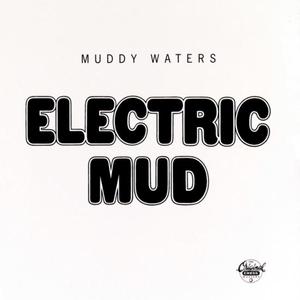 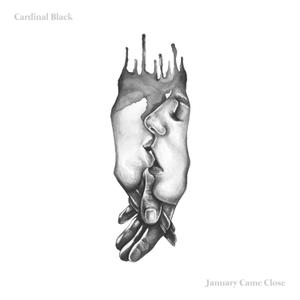 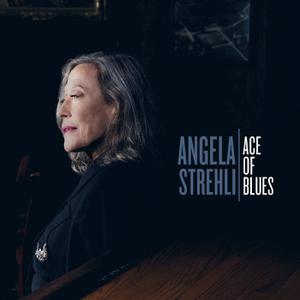 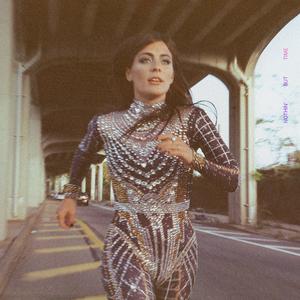 Aynsley Lister - Along for the Ride (2022) [Official Digital Download] 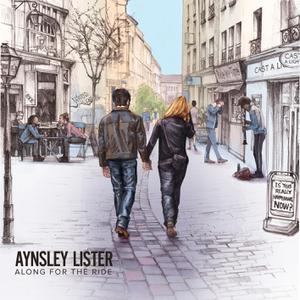 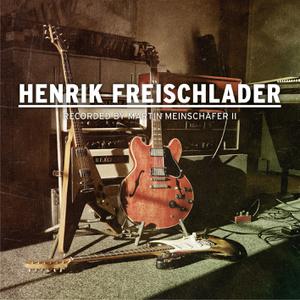