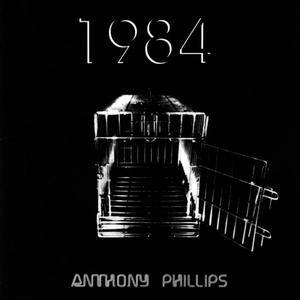 Esoteric Recordings are proud to announce the release of a newly re-mixed and expanded edition of the classic instrumental album by GENESIS founder member Anthony Phillips, "1984". Released in 1981, the album was a radical departure from the more pastoral feel of Anthony's previous solo work, and saw him experiment with synthesisers to an extent he'd previously never done before, resulting in a keyboard dominated album. At the time of release, the album divided opinions among some Anthony Phillips fans, but the passage of time has seen the album re-evaluated and it is now held in high esteem by fans, critics and musicians, all of whom concur that “1984” now stands as a ground-breaking and influential work.
Anthony Phillips Genesis DVD-A
Details 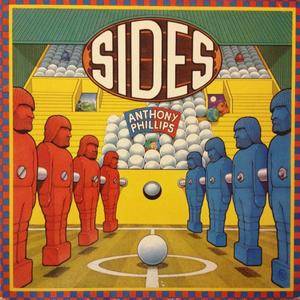 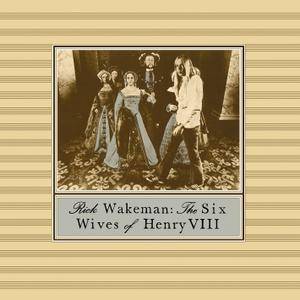 "The Six Wives of Henry VIII" is the first studio album from the English keyboardist Rick Wakeman, originally released in January 1973 on A&M Records. It is an instrumental progressive rock album with its concept based on his interpretations of the musical characteristics of the six wives of Henry VIII. Wakeman decided on the concept in 1972 while he toured the United States with the progressive rock band Yes. As he read a book about the wives on his travels, melodies he had written the previous year came to him and were noted down. Musicians from Yes and Strawbs, who he performed with prior to Yes, also play on the album.
Rick Wakeman DVD-A
Details 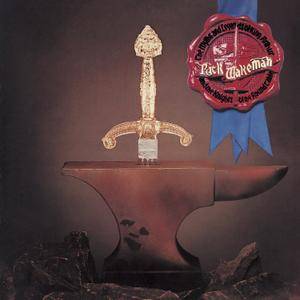 "The Myths and Legends of King Arthur and the Knights of the Round Table" is the third studio album from the English keyboardist Rick Wakeman, originally released in April 1975 on A&M Records. Its concept based on the legend of King Arthur and the various figures and events associated with him. Wakeman started writing the album during his recovery in hospital following a heart attack. Recording began in October 1974 after his North American tour in support of his previous two albums.
Rick Wakeman DVD-A
Details 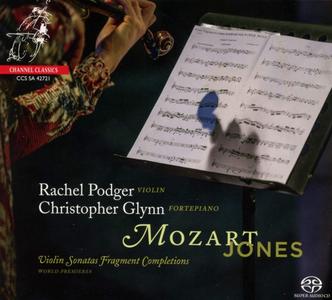 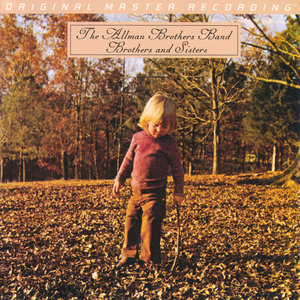 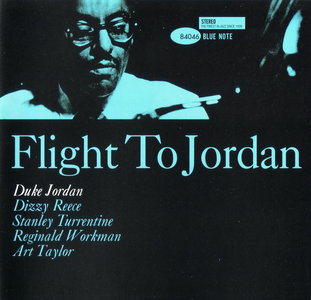 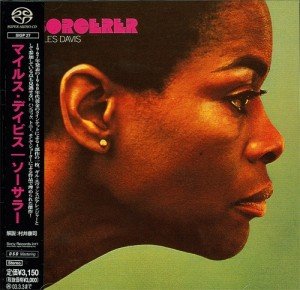 Miles Davis - Sorcerer (1967) [Japanese Reissue 2002]
PS3 Rip | SACD ISO | DSD64 2.0 > 1-bit/2.8224 MHz | 39:59 minutes | Scans included | 1,18 GB
or DSD64 2.0 (from SACD-ISO to Tracks.dsf) > 1-bit/2.8224 MHz | Alt Scans included | 1,07 GB
or FLAC (carefully converted & encoded to tracks) 24bit/96 kHz | Alt Scans included | 943 MB
Sorcerer is an album recorded in May 1967 by the Miles Davis quintet. It is the third of six albums that this quintet recorded. It also includes one track from a 1962 session with vocalist Bob Dorough, which was the first time Wayne Shorter recorded with Davis. Davis does not play on the second track, "Pee Wee". The album's cover is a profile photo of actress Cicely Tyson, who at the time was Davis's girlfriend (and many years later his wife).
Wayne Shorter SACD Herbie Hancock Tony Williams BD-Audio Miles Davis DVD-A Ron Carter
Details 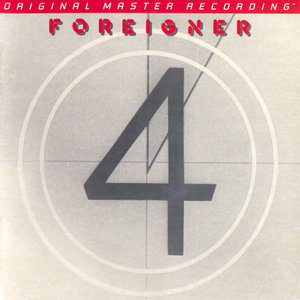 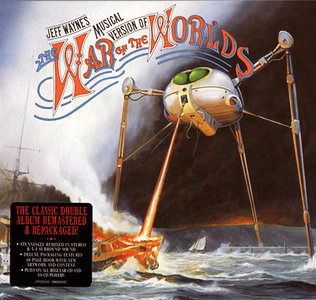 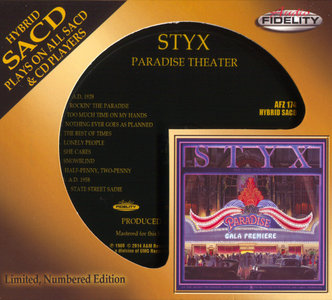 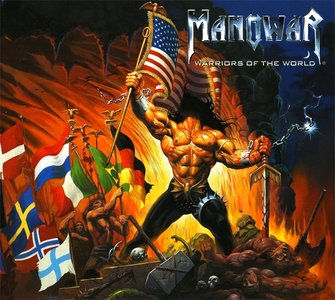 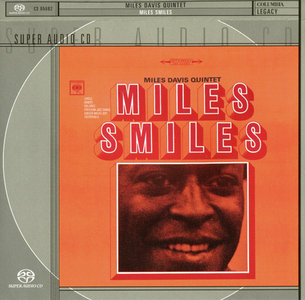 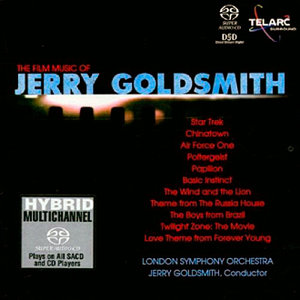 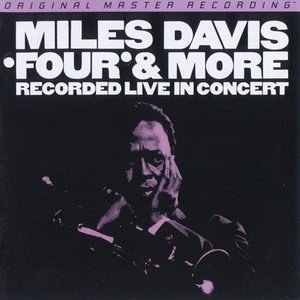