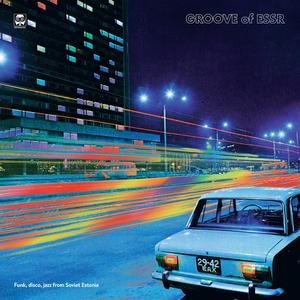 Groovier side of the Iron Curtain is uncovered via the 11-track compilation out on 12" vinyl, CD and digitally. First of its kind for Funk Embassy Records, the compilers have dug the archives of Estonian Radio for funk, soul-jazz, disco, instrumentals, library music and covers. Influences from West made it to Soviet Estrada musicians on one hand; to rock, jazz, folk and fusion artists on the other. Recorded between 1974-1988, this is the sound of Estonian artists as heard at music halls, stadiums, radio, TV shows and cafeterias. 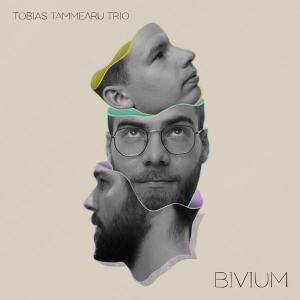 I'm Tobias Tammearu. Saxophonist and composer. Almost a year ago, I invited Robert Rebase (bass guitar) and Martin Petermann (drums) to the rehearsal room to give three concerts in different parts of Estonia for four hours within the framework of the International Music Day on October 1, 2019. We gathered under a common name - Tobias Tammearu Trio. By now, we have recorded the debut album "Bivium", on which you can find seven original songs by both me and Robert.