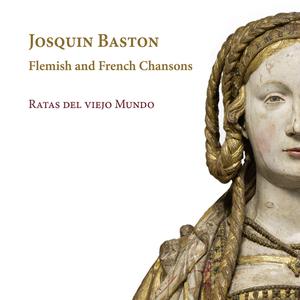 Most likely belonging to the fourth generation of Flemish polyphonists — that of such musicians as Adrian Willaert, Nicolas Gombert, Clemens non Papa and Cipriano de Rore — Josquin (or Johannes?) Baston was one of the many mysterious figures in sixteenth-century music history. Nothing is known about when and where he was born or died, and much uncertainty exists even about his first name. Many of his compositions appeared in printed anthologies alongside those of some of the most important musicians of the first half of the sixteenth century, such as Josquin Desprez and Orlande de Lassus. 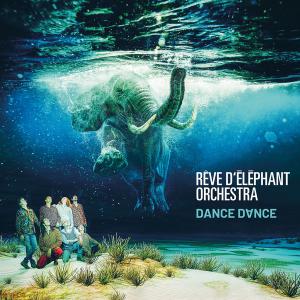 "Dance Dance" celebrates 20 years of Elephant Orchestra's dream ! A fifth album that marks a break with the previous ones, notably by the arrival of two new young musicians.