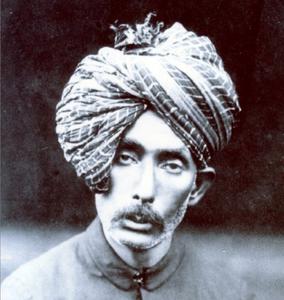 Abdul Karim Khan’s familial musical lineage is thought to have extended back to the end of the 16th century to Dhondu Nayak, a Hindu musician who was active in Gwalior and to a family of Sufi qawwali devotional singers and sarangi players who began as folk musicians and refined their music over generations. He was born Nov. 11, 1872, the eldest of four siblings to a Sunni family in Kairana in Uttar Pradesh. For at least 250 years, through a complex network of familial relations, Abdul Karim Khan’s family handed down the technology of music, from elder to younger, one note at a time. 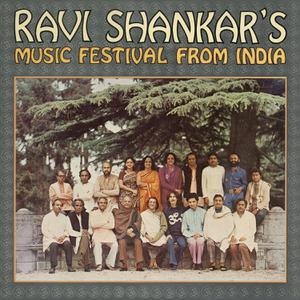 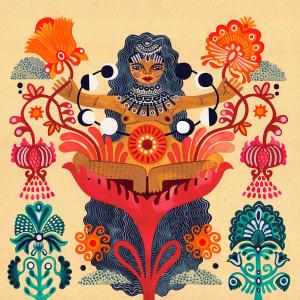 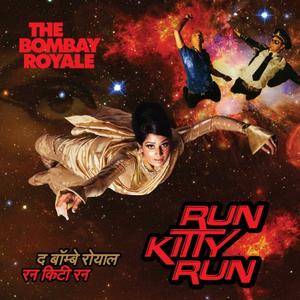 Cult band The Bombay Royale are set for a triumphant return with their third studio masterpiece ‘Run Kitty Run’. A Retro Bollywood fuelled rampage through Psyche-Surf, 80’s Electro-Pop and Desert Rock, ‘Run Kitty Run’ is, like its predecessors, conceived as the soundtrack to a lost film.The music conjures into life a devastated futuristic landscape peopled by robotic horsemen, killer satellites and grinning sadhus. Overlaid with vocals in Hindi, Bengali and English, the resulting soundtrack is one of love and betrayal, hopeless escapes and unlikely salvation. 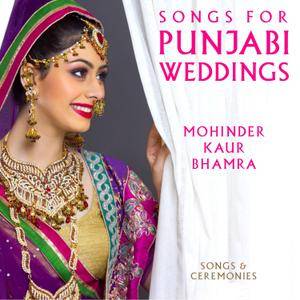 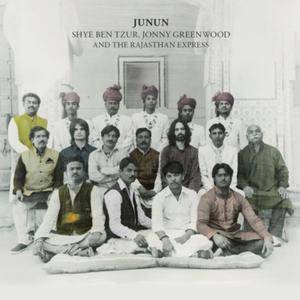 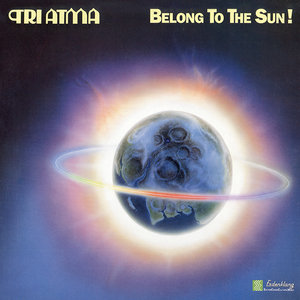