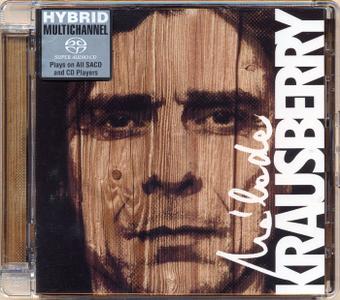 Krausberry is the Czech blues-rock and hard rock band founded by singer Martin Kraus in 1984 after leaving the band Bluesberry. In 1991, Krausberry members broke up due to dissatisfied business activity, but after five years, the band regrouped and still touring. Nálada is the band's sixth studio album released in 2007 through local Czech label Levné Knihy KMa.
Krausberry Multichannel SACD
Details 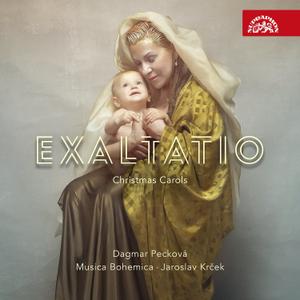 Dagmar Pecková's new Christmas album: 30 carols and songs from Bohemia, Moravia and other European regions.
The highly acclaimed Christmas album Nativitas is now joined by a new festive album, bearing the title "Exaltatio". While in Colloquial Latin the word means "exaltation" and "elation", in Christian theology it has a more profound connotation: "elevation"… 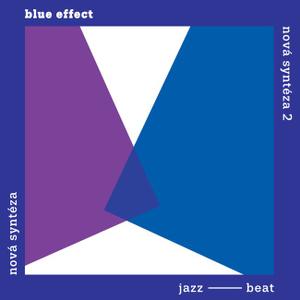 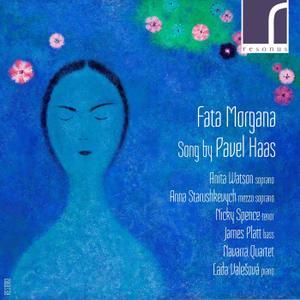 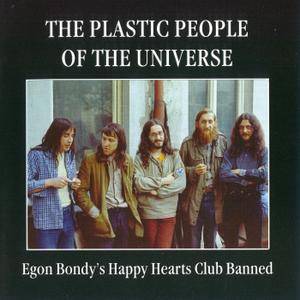 The Plastic People Of The Universe - Egon Bondy's Happy Hearts Club Banned (1978) [Reissue 2010]
PS3 Rip | SACD ISO | DSD64 2.0 > 1-bit/2.8224 MHz | 52:26 minutes | Scans included | 1,62 GB
or FLAC (converted with foobar2000 to tracks) 24bit/88,2 kHz | Full Scans included | 1,08 GB
Egon Bondy's Happy Hearts Club Banned is an album by Czech underground band The Plastic People of the Universe. It was recorded in 1974/75, mainly at Houska Castle, enabled by the castle's then warden Svatopluk Karásek, with some songs being recorded in Prague. The album could not be officially released and distributed under the former Communist regime in Czechoslovakia; instead fans duplicated tapes with one another, often resulting in poor technical quality. It was released in 1978 in France by SCOPA Invisible Production. In the Czech Republic a remastered version was published on CD in 2001 by Globus Music. The album title is a parody of The Beatles' album Sgt. Pepper's Lonely Hearts Club Band. Most of the songs on the record are settings of poems by Egon Bondy.
SACD DVD-A BD-Audio
Details 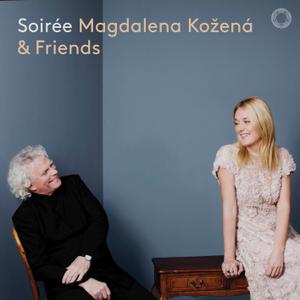 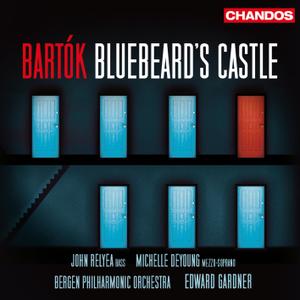 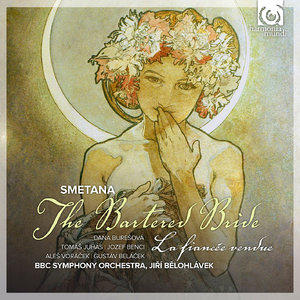 Jiří Bělohlávek, BBC Symphony Orchestra, BBC Singers - Smetana: The Bartered Bride (2012)
FLAC (tracks) 24-bit/48 kHz | Time - 136:17 minutes | 1,43 GB
Studio Master, Official Digital Download | Artwork: Digital booklet
After his symphonic poem Má vlast, Smetana’s The Bartered Bride, is arguably his most popular work. This recording, issued by Harmonia Mundi, is taken from a live concert performance at The Barbican in May 2011, and leaves one in no doubt as to why Jirí Belohlávek has made the Czech repertoire such a splendid calling card during his tenure as Chief Conductor of the BBC Symphony Orchestra.
Studio masters
Details 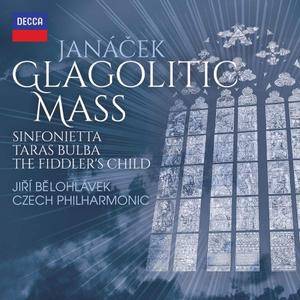