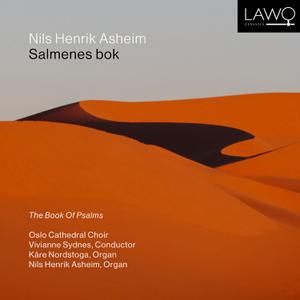 After aging the past 24 years, Nils Henrik Asheim’s work “Salmenes bok” (“The Book of Psalms”) has now been released. The hour-long work was written for the dedication of Oslo Cathedral’s new Ryde & Berg organ in 1998. It features both organs in the cathedral (with Kåre Nordstoga on the choir organ and Asheim playing the main organ) to create a surround sound around the choir singing 21 texts from the biblical Psalms in a rich tonal language equally rich in contrast. The result is a unique listening experience, a magical fusing of voices and organ. 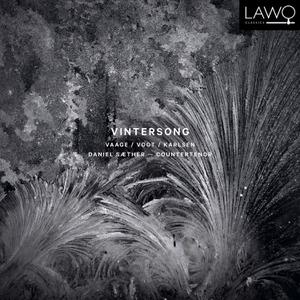 All the music on this CD has the countertenor as a common denominator. There is something beautifully unsettling about hearing a male singing in the register of a female singer. It throws us back to a, fortunately, bygone time when the same vocal properties were reached by the barbaric practice that produced the male “castrati”. Nowadays, male singers who wish to sing in this register develop their falsetto and head voice techniques in a natural way. 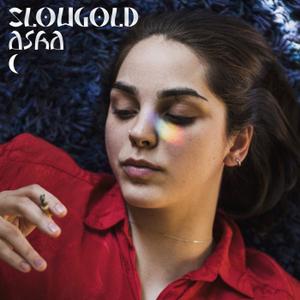 "Aska" is sixth studio album by Amanda Daniela Scholtbach Werne, Swedish artist, most known as Slowgold. Along with acts such as Sara Parkman and Dolce, Aska is one of more or less folk-inspired rock/pop albums, which is very much based on a strong, special vocal voice.
Slowgold Studio Masters
Details 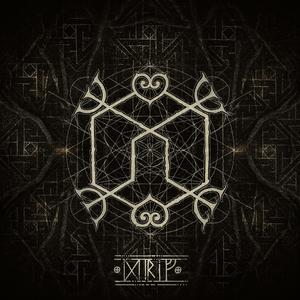 While the world came to a stop during the pandemic, the three-piece retreated in the studio to write and record upcoming album ‘Drif’. In the band’s fashion, they sought for forgotten songs, made ruffling leaves into instruments and wrote lyrics spreading messages of love for each other and respect for nature.
Heilung FLAC 24 bit Hi-Res 24 bit Hi-Res FLAC Official Digital Download 2022 Folk Nordic Folk World Ethnic
Details 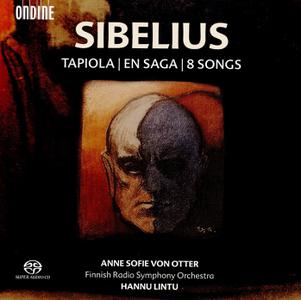 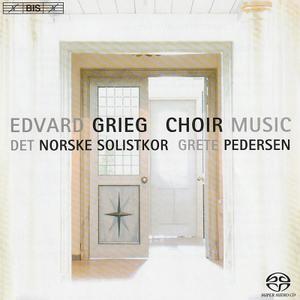 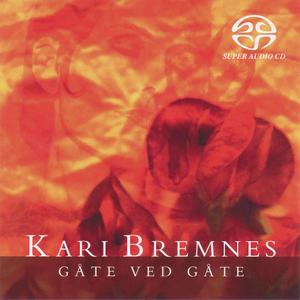 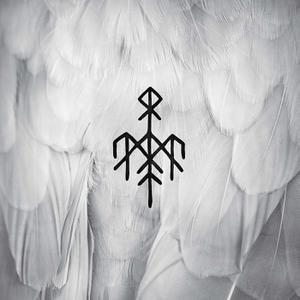 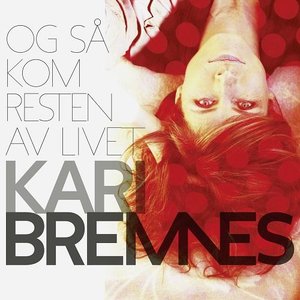 Kari Bremnes - Og så kom resten av livet (2012)
FLAC (tracks) 24 bit/96 kHz | Time - 44:19 minutes | 906 MB
Studio Master, Official Digital Download | Artwork: Front cover
The Golden voice of Norway: Norwegian born singer and songwriter Kari Bremnes was born in 1956 in Lofoten. Her career as a performer was delayed by her desire to finish university (she earned a Master's Degree) and a short stint as a journalist. Eventually, the call of the stage won out, and in 1987 she released her first album, Mitt Ville Hjerte. From there, Bremnes went on to release more than ten full-lengths over the next 20 years, as well as a number of successful - in Norway and in other European nations - singles.
Kari Bremnes Studio Masters
Details 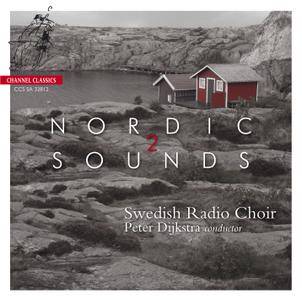 Swedish Radio Choir, Peter Dijkstra - Nordic Sounds 2 (2012)
DSD64 (.dsf) 1 bit/2,8 MHz | Time - 76:10 minutes | 1,72 GB
FLAC (tracks) 24-bit/88,2 kHz | Time - 76:10 minutes | 1,32 GB
Studio Master, Official Digital Download | Artwork: Digital booklet
Following on the success of their Nordic Sounds release, Peter Dijkstra and the Swedish Radio Choir return with a second volume of music in the series, this time focusing on the use of traditional Swedish folk songs in contemporary choral music. The disc's repertoire ranges from Jan Sandstrom's arrangements of improvised folk songs of the Sami people - whose singing is among the earliest continuing vocal traditions of Europe - to recent works such as the sixteen-part Kosijat by Jaakko Mantyjarvi, one of the best-known contemporary composers in Finland. The disc concludes with Anders Hillborg's twelve-minute Muoayiayaoum which explores a phonetic sequence of vowels that open and close. The level of vocal virtuosity that Dijkstra elicits from his singers is breathtaking and the choir's performances are a lesson in vocal precision.
Swedish Radio Choir Peter Dijkstra DSD Studio Masters
Details 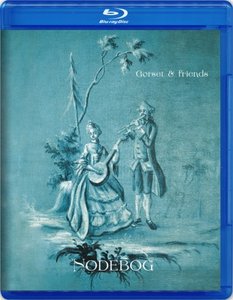 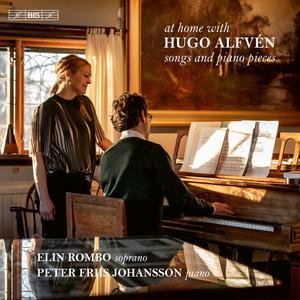 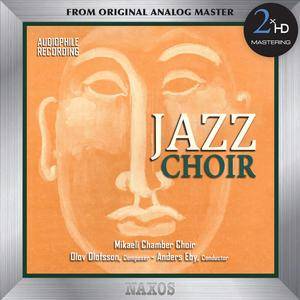 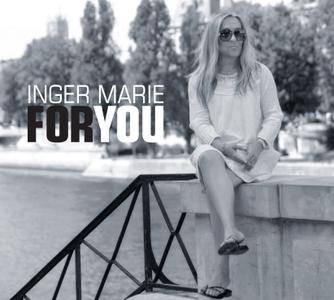 Inger Marie - For You (2011)
SACD Rip | SACD ISO | DST64 2.0 > 1-bit/2.8224 MHz | 53:27 minutes | Front/Rear Covers | 855 MB
or DSD64 2.0 (from SACD-ISO to Tracks.dsf) > 1-bit/2.8224 MHz | Front/Rear Covers | 1,39 GB
or FLAC (carefully converted & encoded to tracks) 24bit/96 kHz | Front/Rear Covers | 1,2 GB
In May 2011, in Lars Nilsson's Nilento Studio outside Gothenburg, Inger Marie Gundersen and her five Scandinavian musicians met with producer Rasmus Solem and created "For You." This time, Ulf Wakenius and Inger Marie join forces once again. This time with a Scandinavian dream team featuring another Swede, Lars Jansson, on piano, and two Danes, bassist Jesper Bodilsen and drummer Morten Lund - as well as the wonderful trumpeting of Norwegian Per Willy Aaserud on several tracks. This album includes a version of the perhaps most successful song ever from a Norwegian pop group, AHA's "Take on Me".
Inger Marie Gundersen Inger Marie Ulf Wakenius SACD
Details 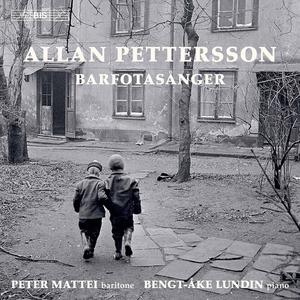 Peter Mattei & Bengt-Åke Lundin - Pettersson: Barfotasånger (2022)
FLAC (tracks) 24-bit/96 kHz | Front Cover & Digital Booklet | Time - 71:16 minutes | 1,17 GB
Classical, Vocal | Label: BIS, Official Digital Download
From 1950 and onwards, Allan Pettersson was mainly occupied with working on the monolithic symphonies for which he is best known. But before that, while still a student at the Conservatory in Stockholm and later a viola player in the Stockholm Philharmonic Orchestra, he composed two sets of songs: Six Songs and Barfotasånger (Barefoot Songs). Of these two, the second would become especially important for the composer, who returned to it throughout his life, quoting various songs from it in his symphonies.
Peter Mattei Bengt-Ake Lundin FLAC 24 bit Hi-Res 24 bit Hi-Res FLAC Official Digital Download 2022 Classical
Details
<<
October 2022