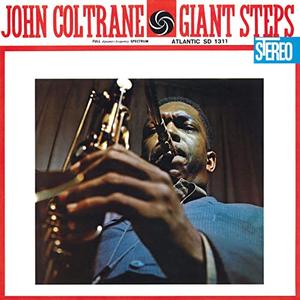 John Coltrane’s Giant Steps is one of the most important albums in American music history. 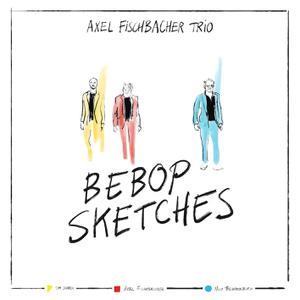 That sound! This is what a power guitar sounds like when a master plays it. According to tube amplifier. Like steel strings that leave deep imprints in your fingers when you play them quickly. They give you goosebumps when you listen to the sounds. 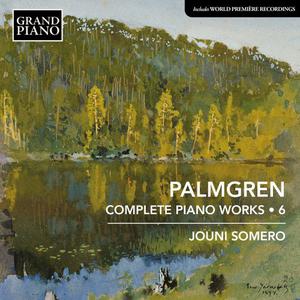 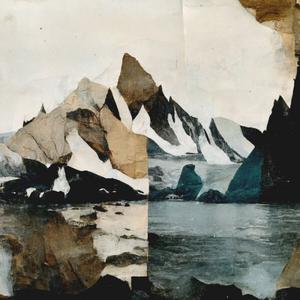 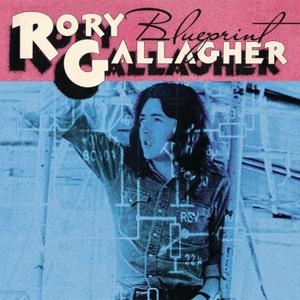 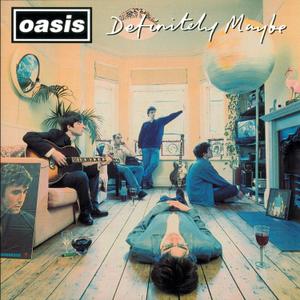 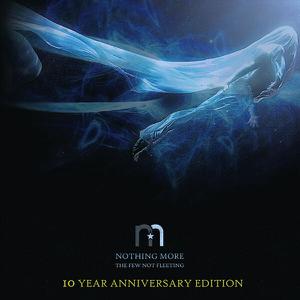 San Antonio's Nothing More employs a powerful blend of twisty progressive rock, explosive heavy metal, and soaring, radio-ready alt-rock. The band broke into the mainstream in 2014 when their eponymous fourth long-player became an active rock radio hit. They earned three Grammy nominations for their 2018 follow-up, The Stories We Tell Ourselves, and continued to refine their heavy melodic rock on 2022's anthemic Spirits. Invoking names like System of a Down, 30 Seconds to Mars, Incubus, Mars Volta, and Killswitch Engage, Nothing More formed around the talents of longtime friends Jonny Hawkins, Daniel Oliver, Mark Vollelunga, and Paul O'Brien. The band spent years honing their sound and skills, and sharpening their worldview on the road, adopting a strict D.I.Y. ethic and issuing their music independently. In 2013 they inked a deal with the Eleven Seven Music Group, the home of acts like Drowning Pool, Sixx:A.M., Papa Roach, and Hellyeah, and released their eponymous debut for the label, along with the fiery first single "This Is the Time (Ballast)," the following year. 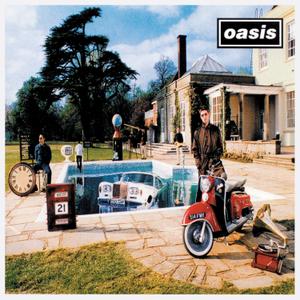 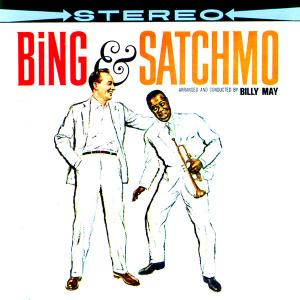 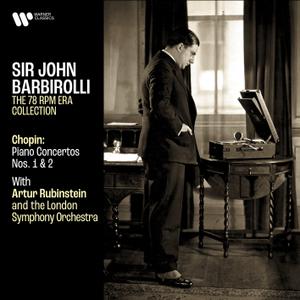 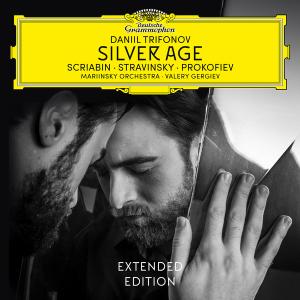 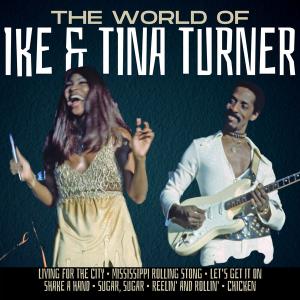 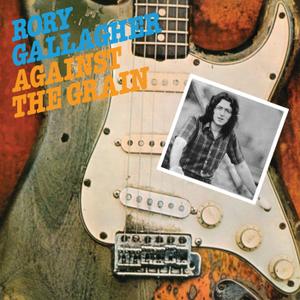 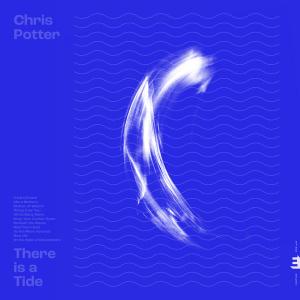 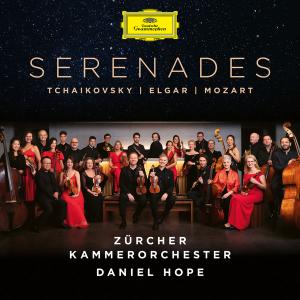