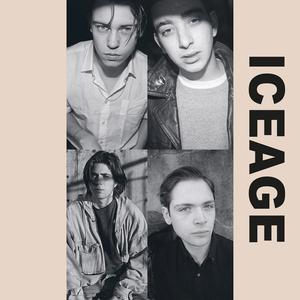 Shake the Feeling: B-Sides & Rarities 2015–2021 surveys the sound surrounding Iceage’s last three albums, Plowing Into the Field of Love, Beyondless and Seek Shelter. A study in the powerful song form and raw execution that have defined the Danish band as rock 'n’ roll’s saviors, this essential collection digs deep into the Iceage vault for unheard and rare cuts that both devotees and the uninitiated alike will relish. 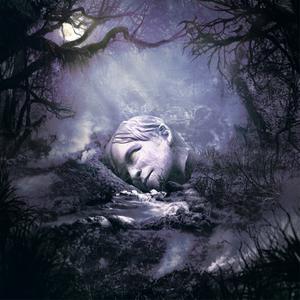 SZNZ: Autumn is an EP by Weezer, the third (of four) releases in the SZNZ series. It is set to release on September 22, 2022. The EP is produced by Tyler Cole and Suzy Shinn. 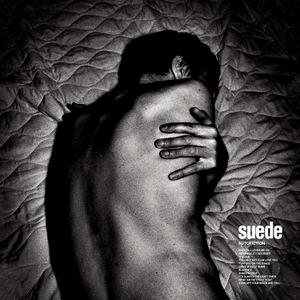 Suede return with their ninth studio album Autofiction, set for release on 16th September 2022 via BMG. 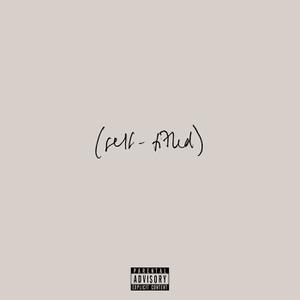 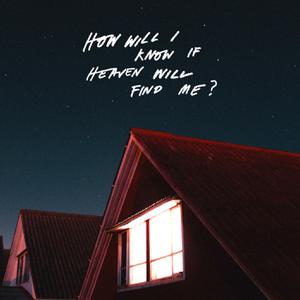 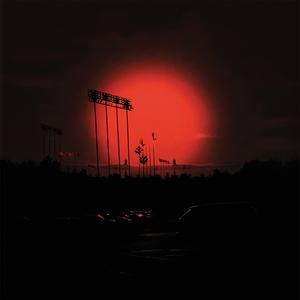 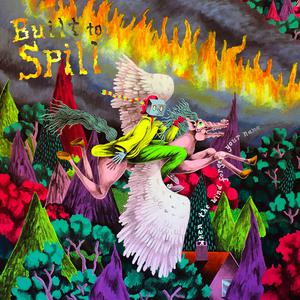 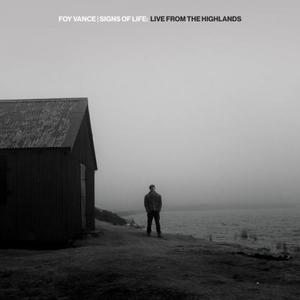 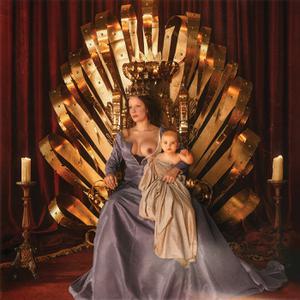 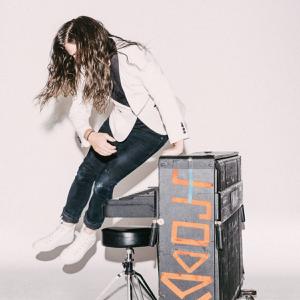 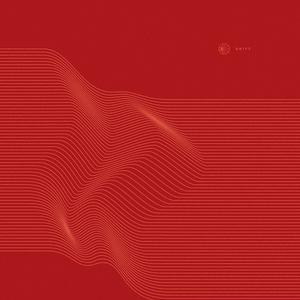 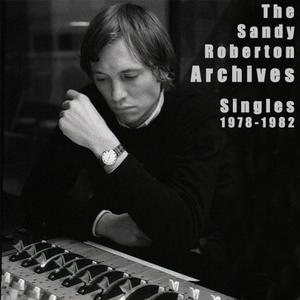 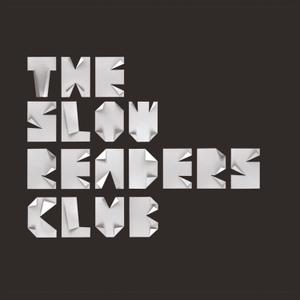 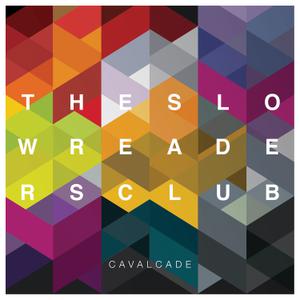 The Slow Reader Club’s darkly enrapturing sound is ambitiously bold and equally as rousing on ‘Cavalcade’. The Slow Readers Club treat us to a cinematic whirlpool of emotionally powerful and rhythmically intense collection of songs on the album… 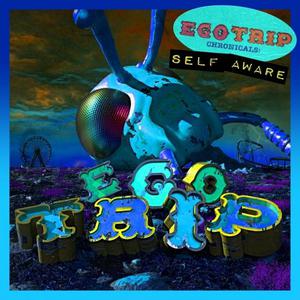