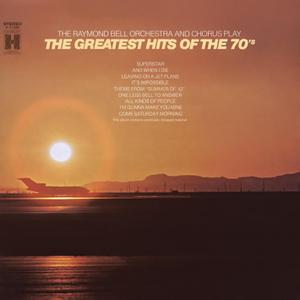 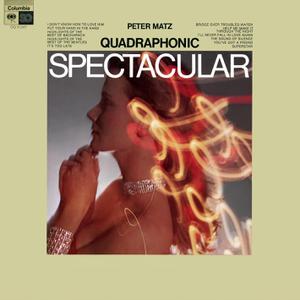 From the jacket notes (the lengthily explanation of "quad-sound" by producer, John McClure) this set would appear to be an early entry into the "four channel" market for Columbia. Good 70s light arrangements designed to give the buyer an introduction to a wide spectrum of quadraphonic pop sounds. 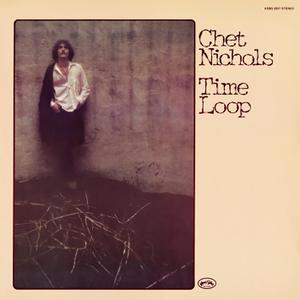 If you're into smart and poetic Folky singer/songwriter stuff, then this obscure release is a must have because of the high quality of the songs and the driven yet pleasant way in which they are performed. But as several of these Chet Nichols songs also have doses of Rock, I guess the album could also be of interest to fans of Classic Rock and Folk Rock. 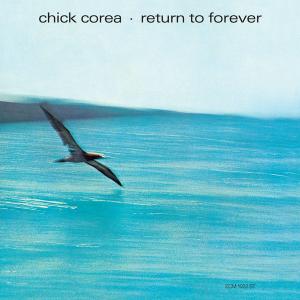 Return to Forever is a jazz fusion album by Chick Corea, simultaneously functioning as the debut album by the band of the same name. Unlike later albums by the group, it was released by the ECM label and produced by Manfred Eicher. The album was not released in the USA until 1975. 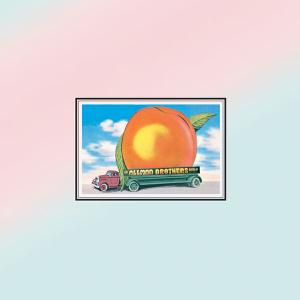 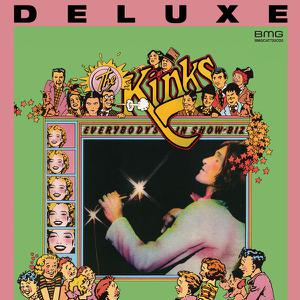 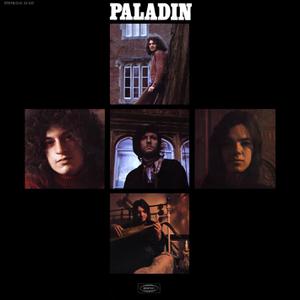 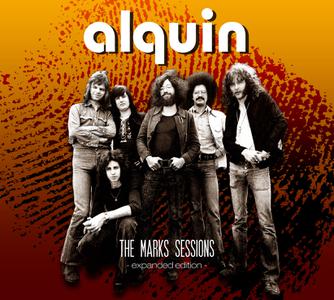 Despite producing only one album, Alquin earned a musically unique place in the progressive rock history - the lads created an original and attractive blend of progressive rock, Canterbury, pop and space rock… 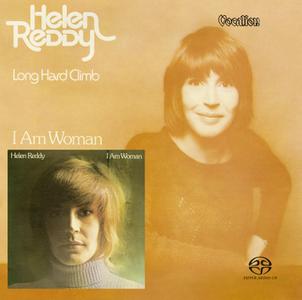 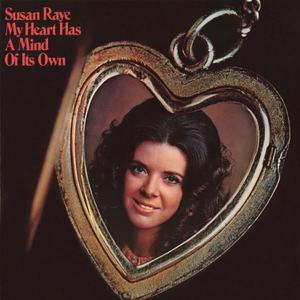 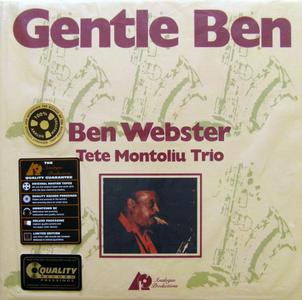 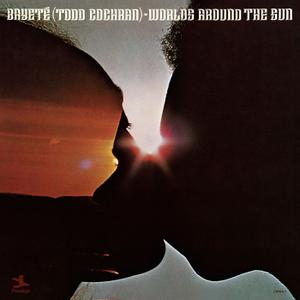 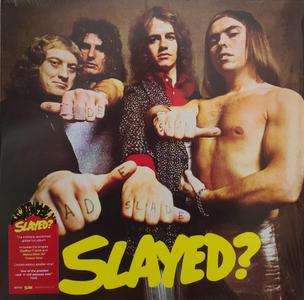 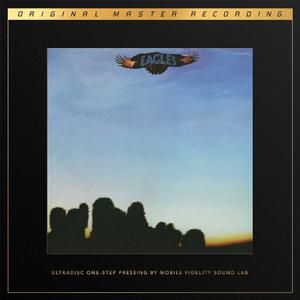 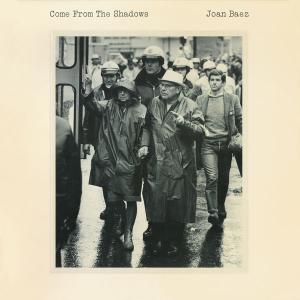