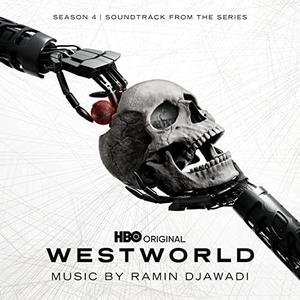 The fourth season of the American science fiction dystopian television series Westworld (subtitled The Choice) premiered on HBO on June 26, 2022, and concluded on August 14, 2022, consisting of eight episodes.
The television series was created by Jonathan Nolan and Lisa Joy, and it is based on the 1973 film of the same name, written and directed by Michael Crichton. The fourth season stars an ensemble cast led by Evan Rachel Wood, Thandiwe Newton, Jeffrey Wright, Tessa Thompson, Aaron Paul, James Marsden, and Ed Harris. 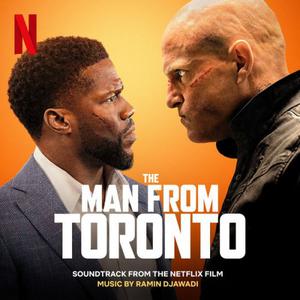 The Man from Toronto is an upcoming American action comedy film directed by Patrick Hughes.
Ramin Djawadi is an Iranian-German score composer. He is known for his scores for the 2008 Marvel film Iron Man and the HBO series Game of Thrones, for which he was nominated for Grammy Awards in 2009, 2018 and 2020. 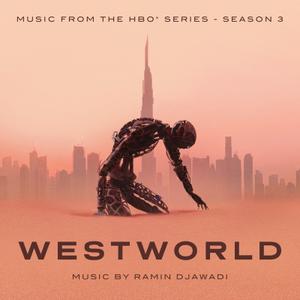 In Westworld, music isn’t just atmospheric; it’s thematic. It both builds the fictional world and communicates something about that world to a viewer. Composer Ramin Djawadi (Game of Thrones) accomplishes the first feat easily enough with the opening ear warm (can you hear it already? Do-do-do-dodododo, do-do-dooo. So catchy). But Djawadi is also able to achieve something more interesting.