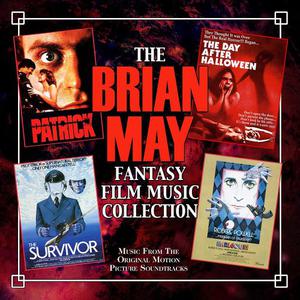 Dragon’s Domain Records presents the soundtrack release of THE BRIAN MAY FANTASY FILM MUSIC COLLECTION, a 2 CD collection featuring music composed by Brian May (MAD MAX, THE ROAD WARRIOR, CLOAK & DAGGER) for a select group of Australian horror/fantasy films produced by Antony I. Ginnane during the boom of the Australian New Wave of cinema in the late 1970s and early 1980s. THE BRIAN MAY FANTASY FILM MUSIC COLLECTION includes music from PATRICK (1978), SNAPSHOT (1979), HARLEQUIN (1980) and THE SURVIVOR (1981). 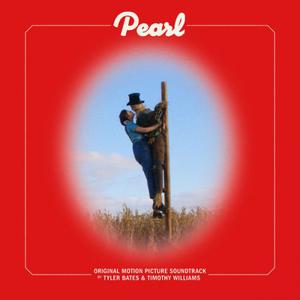 Pearl (subtitled An X-traordinary Origin Story) is a 2022 psychological slasher film directed by Ti West, and co-written by West and Mia Goth, who reprises her role as the title character. David Corenswet, Tandi Wright, Matthew Sunderland, and Emma Jenkins-Purro feature in the supporting cast. A co-production of A24, Mad Solar and Little Lamb Productions, it is a prequel to X (2022) and serves as an origin story for the villain.Pearl had its world premiere at the 79th Venice International Film Festival on September 3, 2022, and was released in theaters in the United States on September 16, 2022, by A24. 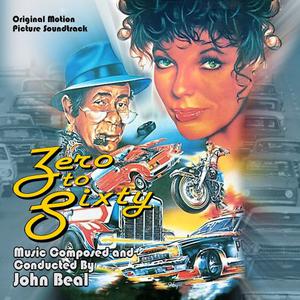 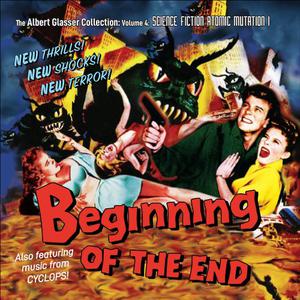 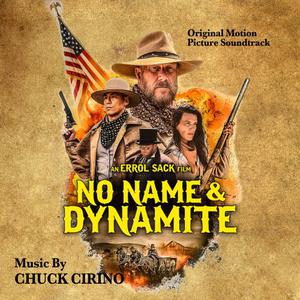 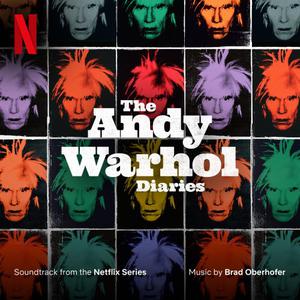 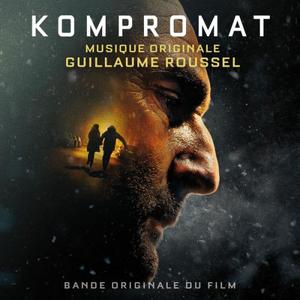 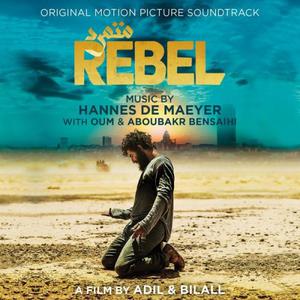 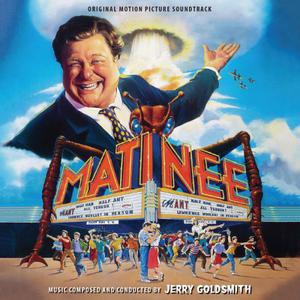 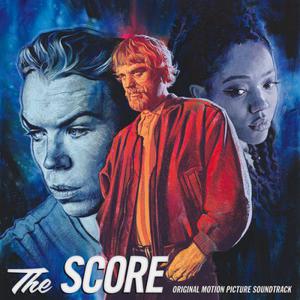 Johnny Flynn - Johnny Flynn Presents: ‘The Score’ (2022) [Official Digital Download]
FLAC (tracks), Lossless [24bit-44kHz] | 64:59 | 672 Mb
Genre: Soundtrack, Folk, Indie Folk, Country, Singer-Songwriter / Label: EMI
The critically-acclaimed singer-songwriter will release the soundtrack on September 2 via EMI Records. Each song is woven into the film’s story, in which he stars alongside Will Poulter and Naomi Ackie. New versions of some of his older material have been recorded for the movie – featuring the vocals of his co-stars – while some are fresher, having only been part of his live sets before.
Soundtrack Soundtracks Official Digital Download 24 bit Hi-Res 24 bit Hi-Res FLAC Studio masters Studio Masters Studio Masteres FLAC Lossless Instrumental Pop Country 2020 2021 2022 Compilation Various Artists
Details 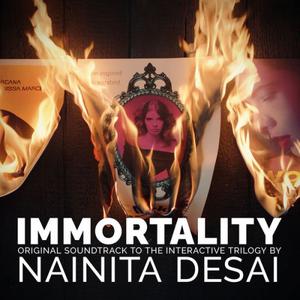 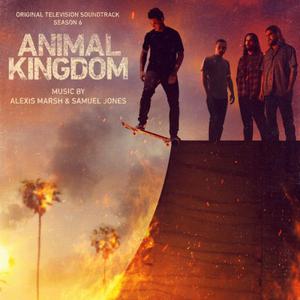 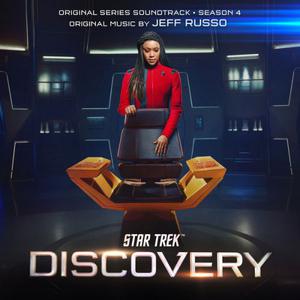 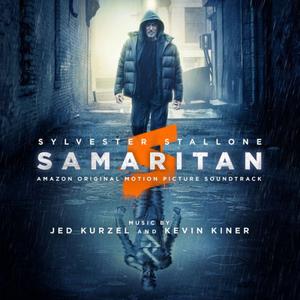 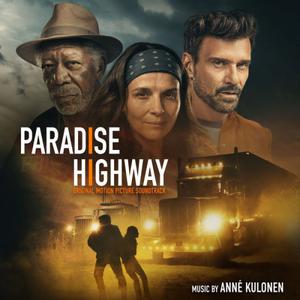