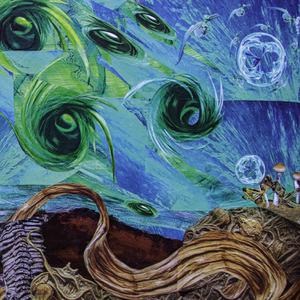 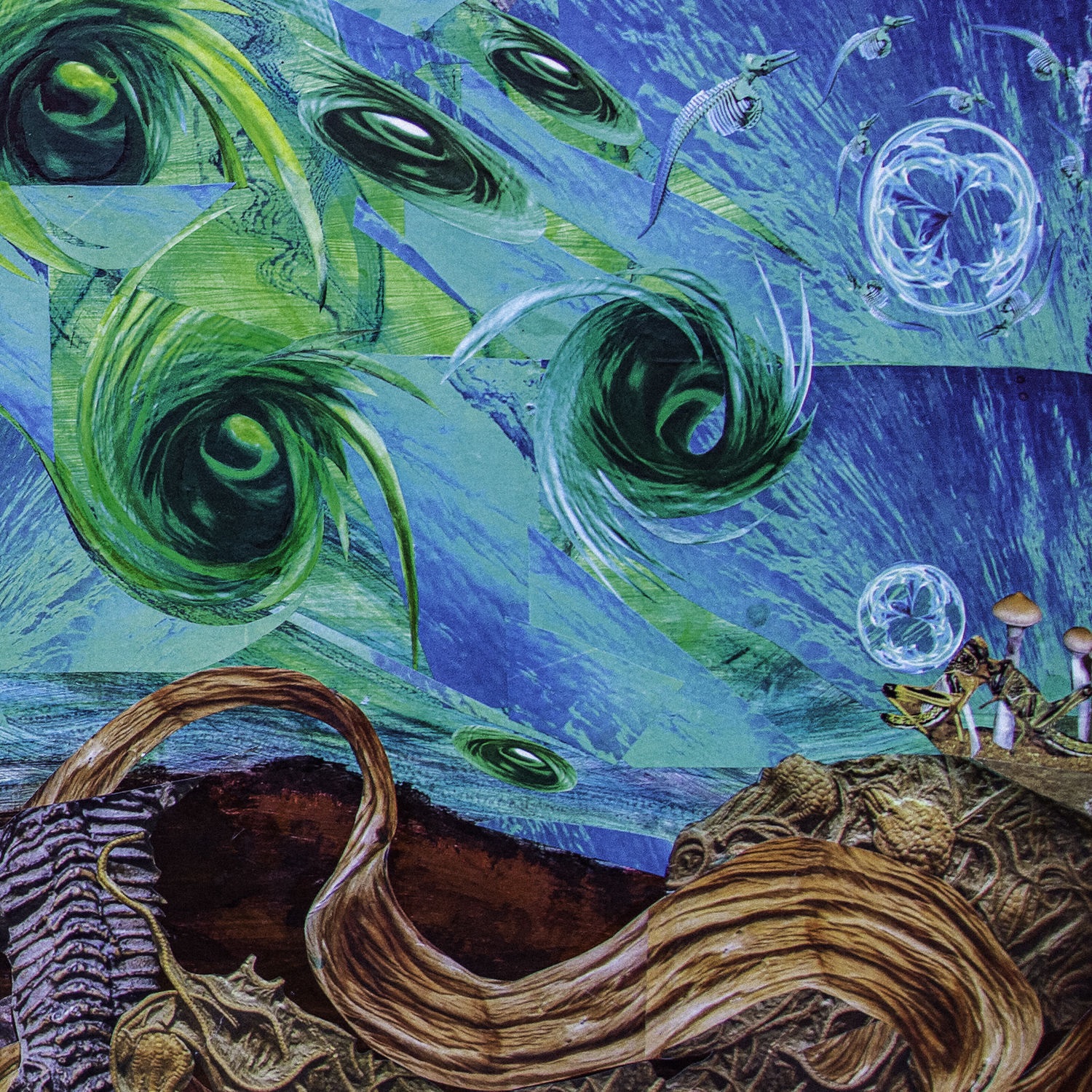 As progenitors of some of the most inventive, uninhibited, dynamic music ever recorded, LA's Intronaut are a force to be reckoned with. These traits are expanded ever further on sixth full-length Fluid Existential Inversions, which features the most dramatic and epic sounds of their career. "We pushed ourselves to be bigger and better, musically speaking, and to me that's the essence of progressive music," states guitarist/vocalist Sacha Dunable. "I love bands like Motörhead and AC/DC that give you the same thing over and over, but Intronaut is all about trying to break whatever mold exists - especially for ourselves - and give you something you haven't heard before. On this album, there are drums played in ways I've never heard before. There are synths used in contexts I've never heard before. Intronaut has the most unique bass player in all of heavy metal as far as I'm concerned, and I even practiced guitar to get myself out of my comfort zone. So I think we progressed and made the best album ever. I don't even care if no one else hears it, if it was all for me I'd be satisfied."

It's been a five-year gap since 2015's The Direction Of Last Things, the longest between any two Intronaut records, but with good reason. "Some of this music was written within a week of the last record being released, and we originally wanted to get into the studio to make this album back in early 2017, but I think the band was kind of burnt out and I personally was definitely burnt out, and we decided to take a year off before committing to a new album and the touring stuff that comes with it. In fact I personally wasn't sure I still had the energy to keep doing this band at all. But after a little time off, I kept writing on my own and I realized I love making this music whether we're an active band or not." A change in the unit's ranks set things back another year, but soon enough they were back on track. "After being a semi-full-time band for fifteen years, I think we needed a little rest. I think writing without any deadline really helped this music too, in that we could really spend time obsessing over what we wanted it to be. It was almost like writing our first record again." The addition of drummer Alex Rudinger (The Faceless, Whitechapel) to the Intronaut lineup definitely played a key part in how the record came together, Dunable praising his obsessive work ethic and a "dedication to his craft like I've never seen before." With all the players in place, it was a case of getting down to work and creating the ultimate Intronaut album, and Dunable knew exactly what he wanted from the start. "We just wanted it to be huge in every way. More heavy, more challenging, more 'weird', and bigger sounding. Just the most absurdly 'Intronaut' album we could come up with. When I was a teenager and really absorbing music like King Crimson, Gorguts, Yes, or Neurosis, the thing I loved about them was that it was almost unlistenable at first - like just too much to digest - but after a few listens, you hear the genius and the beauty in it, and even twenty years later, I can still discover little nuggets in that music, and it's glorious. And that's the kind of world I want to create for myself, and other listeners of Intronaut." The result is an album rife with striking contrasts, songs that veer from the punishingly violent to the achingly beautiful, often in seemingly jarring fashion, but there is very much a method to their madness, and dig a little deeper and everything makes sense. The band also integrated keyboards for the first time, taking their love of mellotron and analog synths and making them a part of the Intronaut sound.

In the same way that fans expect expansive music from Intronaut, they have come to expect deep thought to inform the lyrical subject matter, and Fluid Existential Inversions does not disappoint. "The title is a phrase we came up with while discussing the involuntary instability facing humans, and all life is ever-evolving on Earth in these turbulent, uncertain times. Whether it's real, imagined, being simulated, who knows, but we do know that our existence itself is confusing and absurd," explains Dunable. However, lyrics are handled by guitarist / vocalist David Timnick, penning "Speaking Of Orbs" about the inevitability of the future and how we can either choose progress, or assured mutual destruction. "Right now, it seems like so many people are either basking in the false glow of how great everything used to be ('luddites try as they might'), or they're waiting around for someone or something to change the world for them. And I'm not talking politics here. I'm talking about a need for the evolution of ideas, for compassion in the face of xenophobia, and a realization that we all have a lot more in common than we are led to believe. There is a new level of disconnect that will ultimately destroy us if we let it." Then there is "Pangloss", which refers to a character in the classic satirical novel Candide by Voltaire, which is about the dangers of blind optimism in a world where reality is chaotic and unforgiving, and "Tripolar" stems from a nightmare the lyricist had. "I think it has to do with an inseparable relationship between time and fear. The desire to make the most of the time we have. The fear of falling short of our own expectations. Running out of time. It's fascinating how our connections to and interactions with these concepts have the power to both inspire us and paralyze us. It's usually a combination of the two."

To track the record, the band again teamed with producer Josh Newell - "I think we're afraid to work with anyone else by now, and honestly see no need to," says Dunable - and spent a month locked in the studio with him. They invited previous collaborator Ben Sharp - aka Cloudkicker - to be a part of the process, penning one of the main riffs of closer "Sour Everythings" and playing some guitar on both that track and "The Cull", but otherwise what you hear is entirely the band's own work. When it came to mixing the record, the band reached out to Kurt Ballou (Converge, High On Fire), resulting in a unique finished product that stands apart from their catalogue. "We've been a fan of Kurt's recordings and mixes for as long as I can remember, dating back to well before Intronaut even existed. We've wanted to work with him for a while but it just never worked out due to scheduling. But I think his inclination to go for a more 'live' sounding mix is exactly what we needed. He's got this killer ear for finding that sweet spot where you sound heavy but you can also hear the room you're playing in. This is the best sounding Intronaut album, for sure."