The Museum of the Wood Age 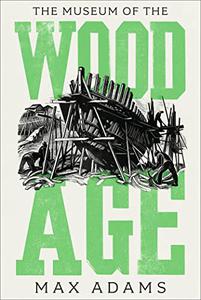 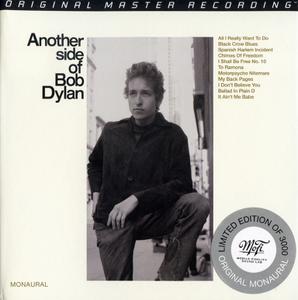 The other side of Bob Dylan referred to in the title is presumably his romantic, absurdist, and whimsical one – anything that wasn't featured on the staunchly folky, protest-heavy Times They Are a-Changin', really. Because of this, Another Side of Bob Dylan is a more varied record and it's more successful, too, since it captures Dylan expanding his music, turning in imaginative, poetic performances on love songs and protest tunes alike. This has an equal number of classics to its predecessor, actually, with "All I Really Want to Do," "Chimes of Freedom," "My Back Pages," "I Don't' Believe You," and "It Ain't Me Babe" standing among his standards, but the key to the record's success is the album tracks, which are graceful, poetic, and layered. Both the lyrics and music have gotten deeper and Dylan's trying more things – this, in its construction and attitude, is hardly strictly folk, as it encompasses far more than that. The result is one of his very best records, a lovely intimate affair. 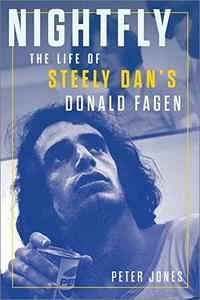 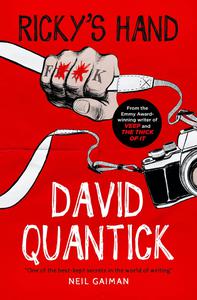 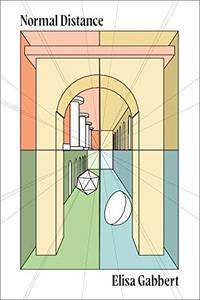 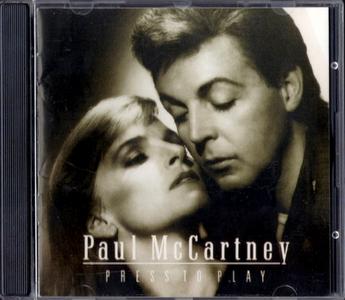 Paul McCartney - Press To Play (1986) {1993, Remastered}
EAC Rip | FLAC (Img) + Cue + Log ~ 445 Mb | MP3 CBR320 ~ 188 Mb
Full Scans | 01:08:27 | RAR 5% Recovery
Parlophone / MPL / EMI Music Canada #C2 0777 7 89269 2 4
Pop Rock / Soft Rock
Press to Play is the sixth solo studio album by English musician Paul McCartney, released in August 1986. It was McCartney's first album of entirely new music since Pipes of Peace in 1983, and his first solo album to be issued internationally by EMI following a six-year alliance with Columbia Records in the United States and Canada. Keen to re-establish himself after his poorly received 1984 musical film Give My Regards to Broad Street, McCartney enlisted producer Hugh Padgham to give the album a contemporary sound. On release, Press to Play received a mixed critical reception and was McCartney's poorest-selling studio album up to that point. Although it failed to make the top 20 in America, the album peaked at number 8 on the UK Albums Chart and achieved gold status in September 1986.
Paul McCartney Rock Pop Rock Soft Rock Lossless FLAC MP3 CD-Rip + Scans 80s 1986 90s 1993
Details 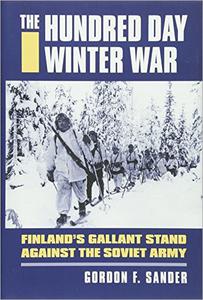 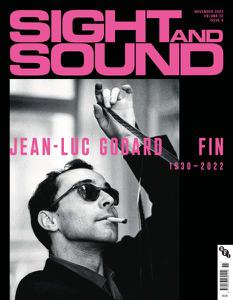 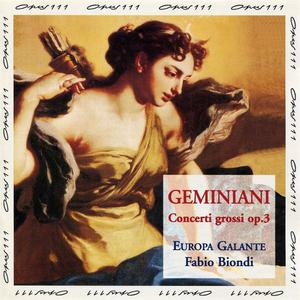 After Handel, Geminiani was among the most prominent foreign musicians to settle in England during the first half of the 18th century. His most celebrated collection of concertos was published in 1732 as his Op. 3. Charles Burney rated them highly and it is easy to see why: they are beautifully crafted pieces modelled, to some extent, on those of his teacher, Corelli. But, in addition to the two violins and cello which form the typical concertino/solo group of the Corellian concerto grosso, Geminiani added a viola to make up a quartet. He was not quite the first to do this, but he was the first to integrate the solo and grosso elements with such finesse. 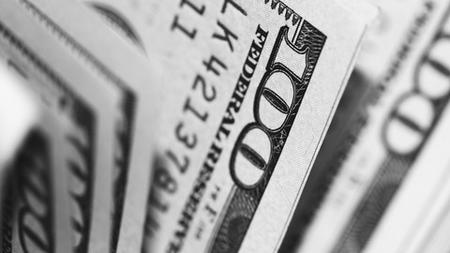 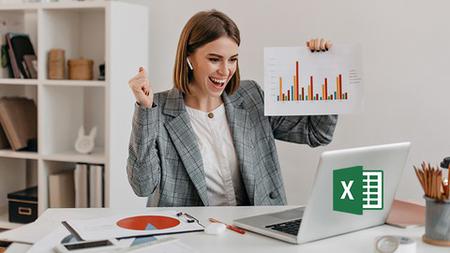 The Cultural Origins of Human Cognition 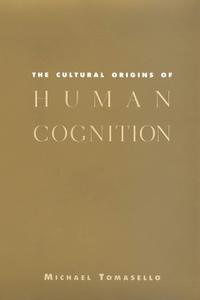 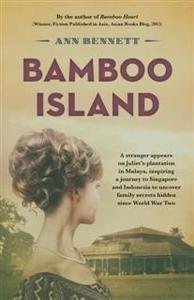 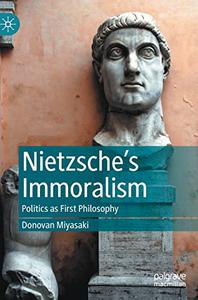 Nietzsche’s Immoralism: Politics as First Philosophy by Donovan Miyasaki
English | PDF | 2022 | 298 Pages | ISBN : 3031113586 | 4.9 MB
Nietzsche’s Immoralism begins a two-volume critical reconstruction of a socialist, democratic, and non-liberal Nietzschean politics. Nietzsche’s ideal of amor fati (love of fate) cannot be individually adopted because it is incompatible with deep freedom of agency. However, we can create its social conditions thanks to an underappreciated aspect of his will-to-power psychology. We are driven not toward domination and conquest but toward resistance, contest, and play—a heightened feeling of power provoked by equal challenges that enables the non-instrumental affirmation of suffering.
Politics Nietzsche’s Immoralism Immoralism Moral Psychology Psychology Continental Philosophy Political Theory
Details 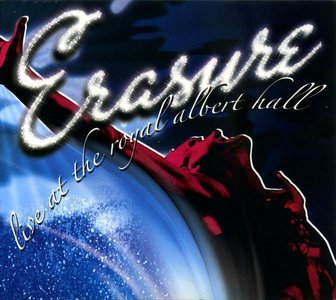 Live at the Royal Albert Hall is a live album released by English synthpop duo Erasure in 2007. It is a double-CD set that is a recording of a concert appearance performed on 25 September 2007 at the Royal Albert Hall in London. This concert was a performance to promote the band's 2007 album Light at the End of the World. It was recorded and distributed in conjunction with Live Here Now and was available only through direct order and as a digital download via Live Here Now. Because of this limited availability, the album was ineligible for the UK Albums Chart. A DVD of the same concert was released at the beginning of 2008 and got wider commercial release so that it charted at #7 in the UK music DVD chart and at #19 in the German music DVD chart.