A Course in Computational Probability and Statistics 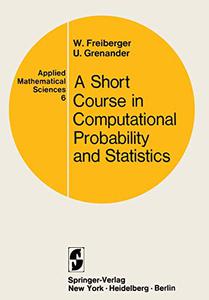 This book arose out of a number of different contexts, and numerous persons have contributed to its conception and development. It had its origin in a project initiated jointly with the IBM Cambridge Scien­ tific Center, particularly with Dr. Rhett Tsao, then of that Center. We are grateful to Mr. Norman Rasmussen, Manager of the IBM Scientific Center Complex, for his initial support. The work is being carried on at Brown University with generous support from the Office of Computing Activities of the National Science Foundation (grants GJ-174 and GJ-7l0); we are grateful to Dr. John Lehmann of this Office for his interest and encouragement. Professors Donald McClure and Richard Vitale of the Division of Applied Mathematics at Brown University contributed greatly to the project and taught courses in its spirit. We are indebted to them and to Dr. Tore Dalenius of the University of Stockholm for helpful criticisms of the manuscript. The final stimulus to the book's completion came from an invLtation to teach a course at the IBM European Systems Research Institute at Geneva.
Science Probability Statistics Computational Probability Statistica applied mathematics Applications of Mathematics Mathematics
Details 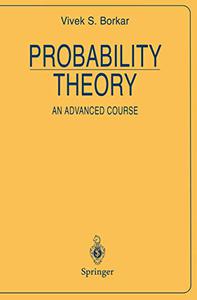 This book presents a selection of topics from probability theory. Essentially, the topics chosen are those that are likely to be the most useful to someone planning to pursue research in the modern theory of stochastic processes. The prospective reader is assumed to have good mathematical maturity. In particular, he should have prior exposure to basic probability theory at the level of, say, K.L. Chung's 'Elementary probability theory with stochastic processes' (Springer-Verlag, 1974) and real and functional analysis at the level of Royden's 'Real analysis' (Macmillan, 1968).
Science Probability Theory Probability
Details 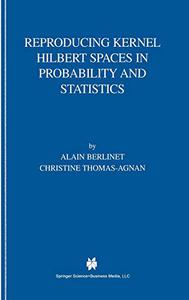 The reproducing kernel Hilbert space construction is a bijection or transform theory which associates a positive definite kernel (gaussian processes) with a Hilbert space offunctions. Like all transform theories (think Fourier), problems in one space may become transparent in the other, and optimal solutions in one space are often usefully optimal in the other. The theory was born in complex function theory, abstracted and then accidently injected into Statistics; Manny Parzen as a graduate student at Berkeley was given a strip of paper containing his qualifying exam problem- It read "reproducing kernel Hilbert space"- In the 1950's this was a truly obscure topic. Parzen tracked it down and internalized the subject.
Science Probability Statistics Kernel Hilbert Spaces Economics Statistics in Business Management Finance Insurance Quantitative Economics
Details 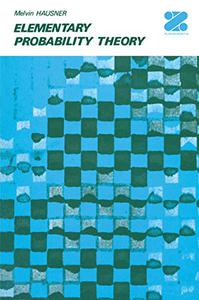 Civilized Rebels: An Inside Story of the West’s Retreat from Global Power 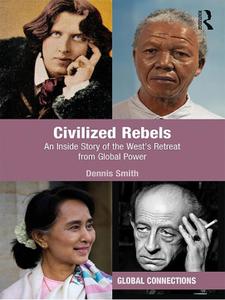 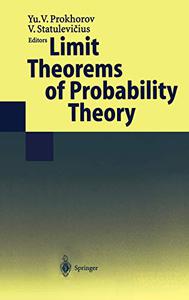 Class and Inequality in the Time of Finance: Subject to Terms and Conditions 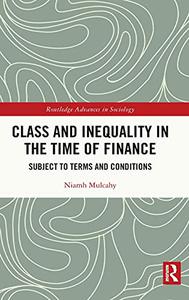 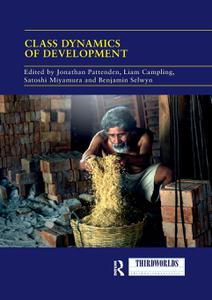 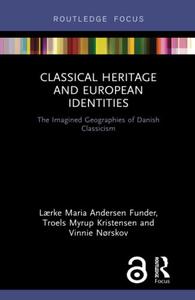 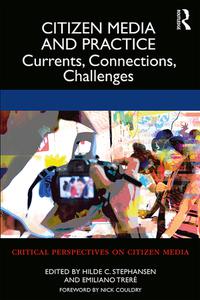 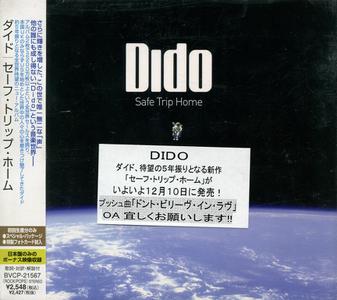 Dido - Safe Trip Home (2008) {Japanese Edition}
EAC Rip | FLAC (Img) + Cue + Log ~ 276 Mb | MP3 CBR320 ~ 120 Mb
Full Scans ~ 163 Mb | 00:49:45 | RAR 5% Recovery
Pop, Downtempo, Trip-Hop, Alternative | RCA / Cheeky Records / BMG Japan #BVCP-21567
Safe Trip Home, the third album from singer-songwriter Dido, sees the chanteuse cook up a slightly different ambience than on previous albums No Angel (1999) and Life for Rent (2003). Though her signature elements remain in place–the limited, slightly cracked falsetto; the dreamy, comforting trip-hop vibe–there seems to be an extra density to Safe Trip Home, doubtless provoked by the loss of her father in 2006. The added weight is predominantly in the lyrics, which tend to focus on loss and heartache, but there's extra detail and depth in the musicianship too, since Dido has been busy honing her skills as a multi-instrumentalist. Despite the denser themes, the music still drifts by in classic Dido style, moving smoothly through the insouciant “Don't Believe in Love", the aptly titled “Quiet Times", and “Never Want to Say It's Love", before arriving at the somber-yet-elegant six-minute standout “Grafton Street", co-written with Brian Eno and featuring Mick Fleetwood on drums. The rest of the album unfurls in similarly sophicticated fashion, featuring the folkish “Look No Further", the upbeat “Us 2 Little Gods", and a nine-minute poetic closer called “Northern Skies". Put simply, Safe Trip Home is Dido in superlative form.
Dido Pop Downtempo Trip-Hop Alternative Lossless FLAC MP3 CD-Rip + Scans 2000s 2008 Japan 1st Press Japan
Details

Here For a Good Time: Organised thoughts from a disorganised mind 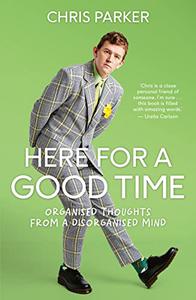 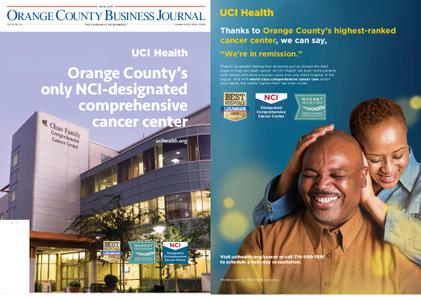 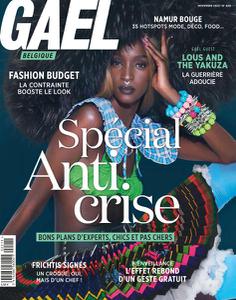 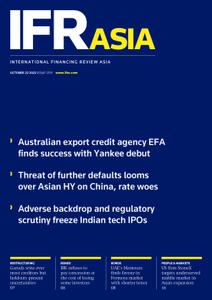