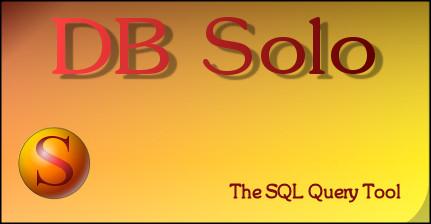 DB Solo 5.3.2 (x64) | 73.1 Mb
DB Solo - The SQL Query Tool is a powerful yet affordable cross-platform database development and management tool for both developers and DBAs. With its rich feature set, it is comparable to tools that are orders of magnitude more expensive. DB Solo has an intuitive user interface that allows you to explore and manage your database objects as well as execute your own ad-hoc SQL queries. DB Solo supports most major operating systems and DBMS products available today. 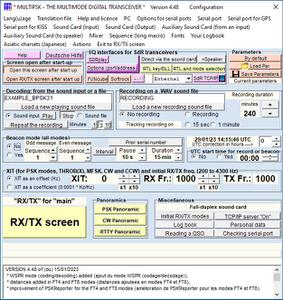 F6CTE MultiPSK 4.48 | 18.5 Mb
With an active Internet connection you can set up and share nearly all forms of entertainment. In case you are a music enthusiast you can also make a selection of songs you can broadcast online in the form of radio. However, you need to use specialized applications in order for everything to run smooth. Amongst others, MULTIPSK provides an astonishing amount of tools with the help of which you can decode frequencies from WAV files. 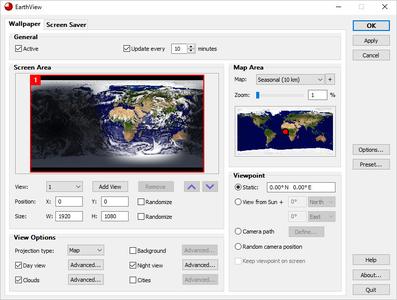 EarthView 7.5.2 | 21.2 Mb
EarthView is a dynamic desktop wallpaper and screen saver, which displays beautiful views of the earth with daylight and night shadows. It produces colorful, high quality, high resolution images for every screen resolution - even beyond 3840x2160! 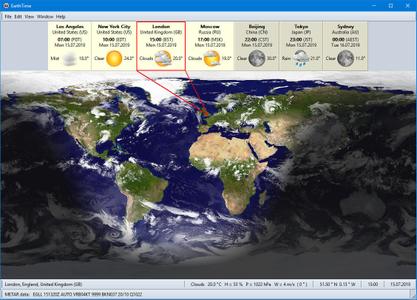 EarthTime 6.22.2 + Portable | 5.8/5.5 Mb
EarthTime displays the local time and date of any place in the world. It has a built-in database of thousands of cities worldwide but users can add any number of custom locations. EarthTime shows a map of the earth with daylight and night shadows, local weather conditions and optionally a cloud layer with current satellite cloud data. Alarms can be set on the local time of any city in the world. Many options allow flexible customization. 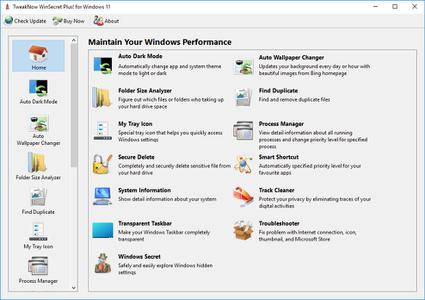 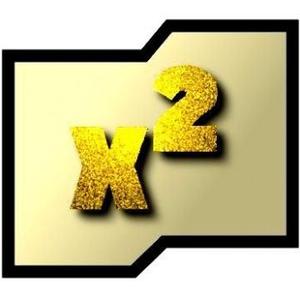 xplorer2 Professional / Ultimate 5.3.0.2 (x64) Multilingual + Portable | 7/3.6 Mb
Xplorer is what windows explorer should have been. We've kept the best bits and threw away the inconsistencies and irritations, all in a small and nimble, easy to use package. At first glance everything looks familiar: the classic tree/view user interface, clean and clutter free, should get you started immediately. xplorer? will get you in all places you keep your digital wealth, including namespace extensions like FTP, zipfolders, webfolders etc. xplorer? browsing model scales up well to large folders with thousands of files. It reads fast, offers visual filters and a variety of selection mechanisms that allow you to manage your files effectively.
File Management Windows xplorer2 Portable
Details 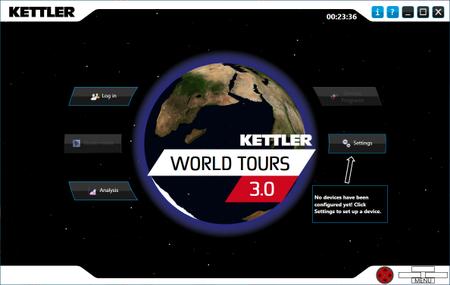 Kettler World Tours 3.0.2.9 Multilingual | 143.8 Mb
The latest training software for KETTLER training equipment. Take your Ergometer or treadmill on 3D-aerial images or real video tracks. The whole world is open to them. Create your own routes or compete with others on the KETTLER WORLD TOURS racing portal. Of course, this software also has the familiar advantages of its predecessors, such as the GPS-controlled indoor outdoor function or the training evaluation and monitoring.
Kettler Tours Windows World
Details 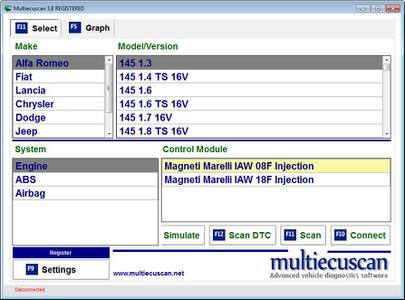 MultiEcuScan 4.9 Multilingual | 63.5 Mb
MultiEcuScan is a vehicle diagnostic software with advanced functions. It allows you to perform various diagnostics tasks on the supported vehicles/modules. In order to use the software you need an interface.
Diagnostics MultiEcuScan Windows
Details 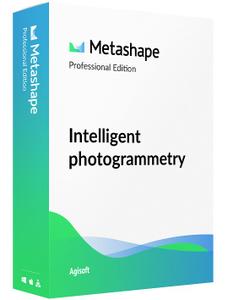 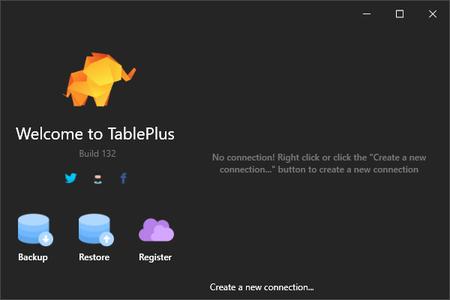 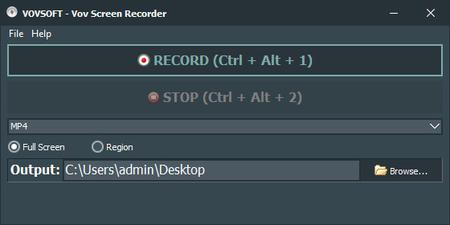 VovSoft Vov Screen Recorder 4.0.0 Multilingual + Portable | 16.2/16.8 Mb
Vov Screen Recorder is a handy tool to capture the computer screen, i.e., record the ongoing activities on the screen. Using Vov Screen Recorder, you can record your desktop to create a how-to video to demonstrate working of a program, compile a products demo video for some client, record gameplay to post on social networks or record any other activity on the screen to share with friends or stakeholders, or to upload on video streaming services like YouTube. Vov Screen Recorder can capture a specific area or the full screen.
Recorder Screen VovSoft Windows Portable Multimedia Recording
Details 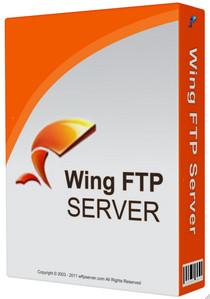 Wing FTP Server Corporate 7.1.7 (x64) Multilingual | 14.5 Mb
Wing FTP Server is a highly functional, easy-to-use and secure FTP Server solution that can be used in Windows, Linux, Mac OSX and Solaris. It supports multiple file transfer protocols, including FTP, HTTP, FTPS, HTTPS and SFTP, giving your end-users flexibility in how they connect to the server. And it provides administrators with a web based interface to administrate the server from anywhere. You can also monitor server performance and online sessions and even receive email notifications about various events taking place on the server.
FTP Windows Wing FTP Server Internet
Details 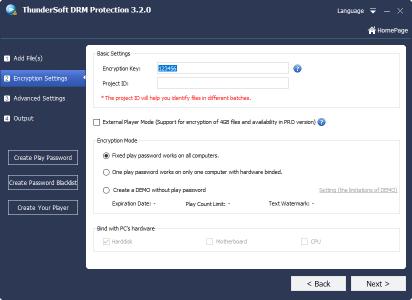 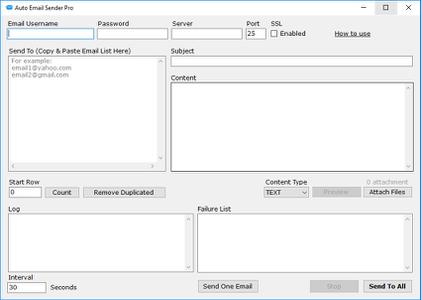 Auto Email Sender Pro 1.6 | 1 Mb
Auto Email Sender is a small and neat Pro automatic SMTP email sending tool. As long as you add a list of email addresses, it can automatically send emails or Newsletters to all email addresses one by one via SMTP. You can set the interval time to let the program send emails at a low speed or a high speed.
eMail Internet Sender Windows
Details 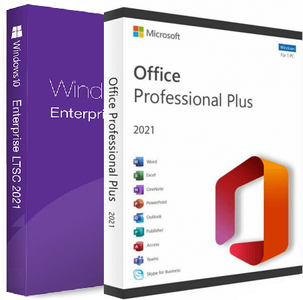 Windows 10 Enterprise LTSC 2021 21H2 Build 19044.2486 (x64) With Office 2021 Pro Plus Multilingual Preactivated | 7.44 GB
Languages: Arabic,English,German,Greek,French,Spanish,Italian,Dutch,Portuguese-Portuguese,Portuguese-Brazil,Turkish
Windows 10 is a series of personal computer operating systems produced by Microsoft as part of its Windows NT family of operating systems. It is the successor to Windows 8.1, and was released to manufacturing on July 15, 2015, and to retail on July 29, 2015. Windows 10 receives new releases on an ongoing basis, which are available at no additional cost to users. Devices in enterprise environments can receive these updates at a slower pace, or use long-term support milestones that only receive critical updates, such as security patches, over their ten-year lifespan of extended support.
Windows10 Windows OS Operating systems Office 2021 Office LTSC Enterprise
Details
<<
January 2023