Major rework to the economy system.
Added Team of the round and Team of the season that reward with Glory and Fans.
Added a new specialization tree: Stamina.
Redesigned fan mechanics. Now you can accumulate more than 80,000 fans. The more fans your club has, the more money sponsors are willing to pay you.
Improved AI of top clubs when preparing formations and making substitutions. Premier League becomes more challenging.
For experienced players looking for a challenge, Hard mode is even more difficult than before.
Added the ability to quickly simulate an already started match to completion.
Added Ironman mode, in which players cannot quit a match once it’s started. You must play it to completion or switch to simulation.
Plus many balance changes for you to discover! 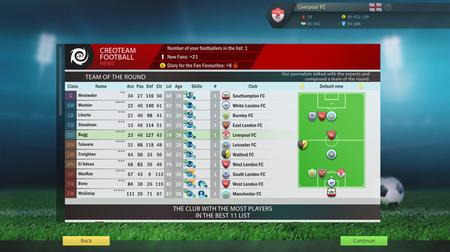 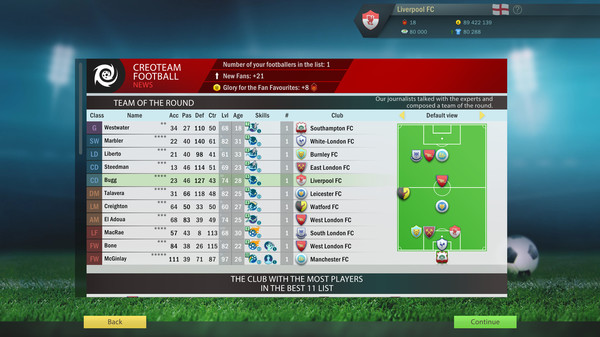 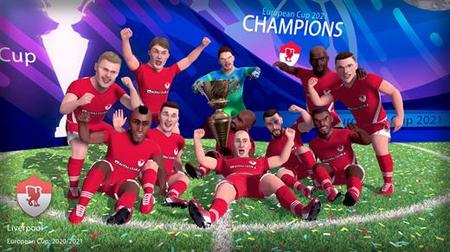 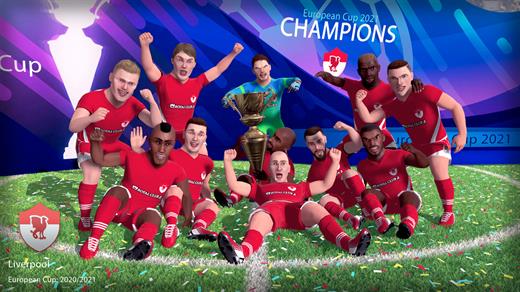 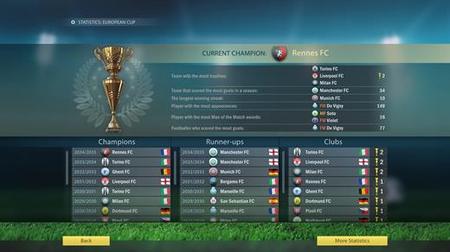 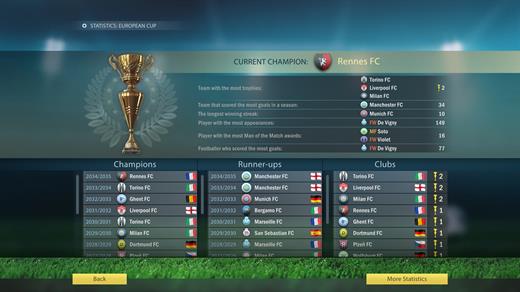 Visit All My News
Football.Tactics.and.Glory.Football.Stars-SKIDROW