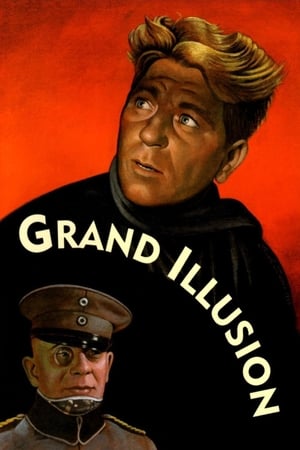 A group of French soldiers, including the patrician Captain de Boeldieu and the working-class Lieutenant Maréchal, grapple with their own class differences after being captured and held in a World War I German prison camp. When the men are transferred to a high-security fortress, they must concoct a plan to escape beneath the watchful eye of aristocratic German officer von Rauffenstein, who has formed an unexpected bond with de Boeldieu.
Drama History War
Details 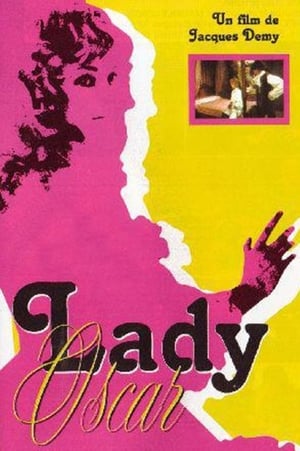 Oscar François de Jarjayes was born female, but her father insisted she be raised as a boy as he had no sons. She becomes the captain of the guards at Versailles under King Louis XVI and Marie Antonette. Her privileged, noble life comes under fire as she discovers the hard life of the poor people of France. She is caught up in the French Revolution, and must choose between her loyalty and love.
History Drama Romance
Details 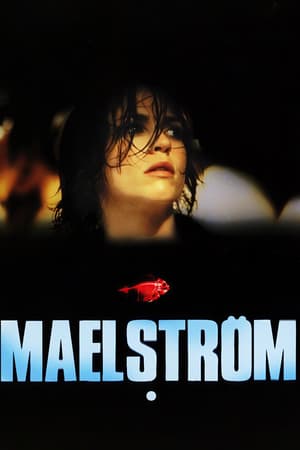 Bibiane, a wealthy part-time model, questions her seemingly perfect life after she has a traumatic abortion.
Drama Comedy
Details 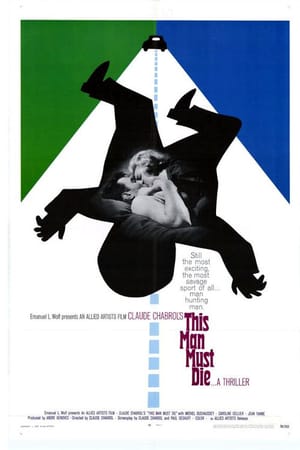 When his young son is killed in a hit and run accident, Charles Thenier resolves to hunt down and murder the killer. By chance, Thenier makes the acquaintance of an actress, Helène Lanson, who was in the car at the time of the accident. He then meets Helène’s brother-in-law, Paul Decourt, a truly horrible individual.
Drama Thriller
Details 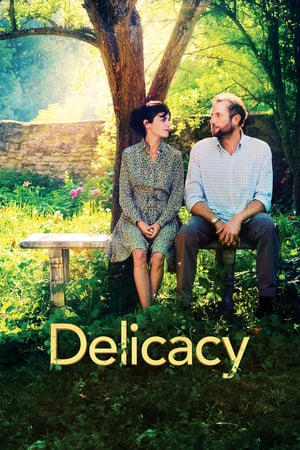 A French woman mourning over the death of her husband three years prior is courted by a Swedish co-worker.
Drama Comedy Romance
Details 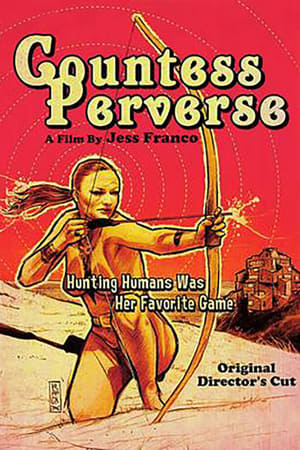 Two rich aristocrats lure a virgin to a remote Spanish island for a night of sex, death and cannibalism.
Thriller Horror
Details 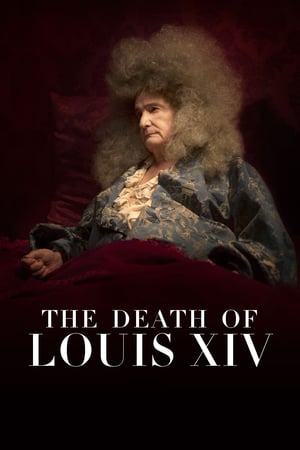 August 1715. After going for a walk, Louis XIV feels a pain in his leg. The next days, the king keeps fulfilling his duties and obligations, but his sleep is troubled and he has a serious fever. He barely eats and weakens increasingly. This is the start of the slow agony of the greatest king of France, surrounded by his relatives and doctors.
Drama History
Details 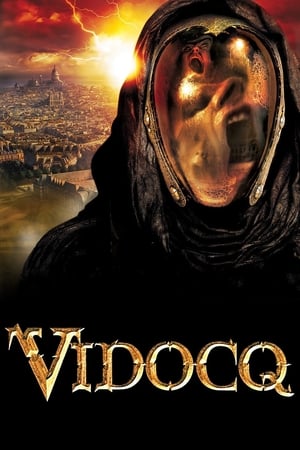 Vidocq (2001)
Paris, 1830. In the heart of the town, Vidocq, a famous detective, disappears as he fights the Alchemist, an assassin that he has been pursuing for a few months. His young biographer, Etienne Boisset, decides to avenge Vidocq's death and takes the investigation on...
Fantasy Action Thriller Crime Science Fiction Mystery
Details 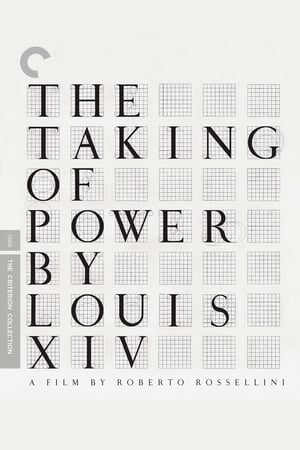 The Taking of Power by Louis XIV (1966)
Cardinal Mazarin dies, leaving a power vacuum in which the young Louis asserts his intention to govern as well as rule. Mazarin's fiscal advisor, Colbert, warns against Fouquet, the Superintendant who has been systematically looting the treasury and wants to be prime minister. Fouquet believes Louis will soon tire of exercizing power and overplays his hand by offering a bribe to Louis' mistress to be his ally. She reports this to the king who arrests Fouquet. Louis and Colbert design a brilliant strategy to keep merchants making money, nobles in debt, the urban poor working and fed, and peasants untaxed.
Drama History
Details 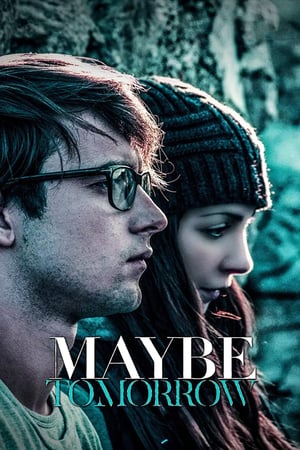 Maybe Tomorrow (2016)
Two students, Sarah and Philip, after meeting online develop a tragic plan to end their lives. They decide to meet and hike into the mountains where they would jump off a cliff together. They share their thoughts and struggles, looking into enduring issues about family, depression and fulfillment, while also touching upon the unique issues of growing up in the modern world.
Drama
Details 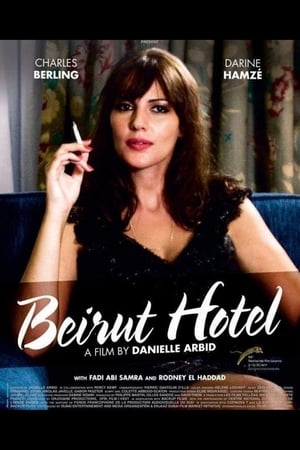 Beirut Hotel (2011)
One evening, a married young singer Zoha meets the French lawyer Mathieu in a night club in Beirut. Mathieu will become suspected of spying, while Zoha is trying to flee from her husband. Despite these problems, the two will witness a love story for few days mixed with violence and fear.
Drama
Details 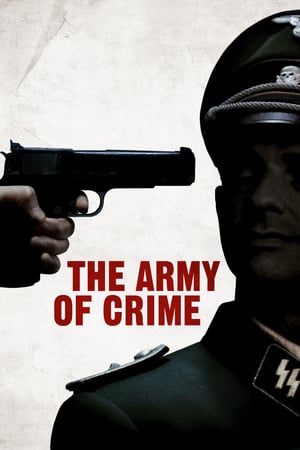 Army of Crime (2009)
This gripping historical drama recounts the story of Armenian-born Missak Manouchian, a woodworker and political activist who led an immigrant laborer division of the Parisian Resistance on 30 operations against the Nazis in 1943. The Nazis branded the group an Army of Crime, an anti-immigrant propaganda stunt that backfired as the team's members became martyrs for the Resistance.
War Drama History
Details 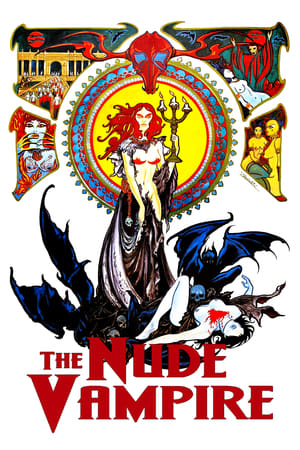 The Nude Vampire (1970)
A young man falls in love with a beautiful woman being chased by sinister masked figures at night. He tries to track her down, and learns she's being held captive by his father and colleagues who believe she's a vampire.
Horror Science Fiction
Details 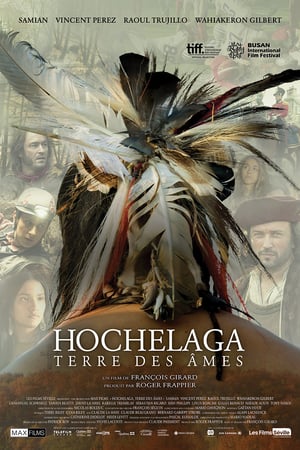 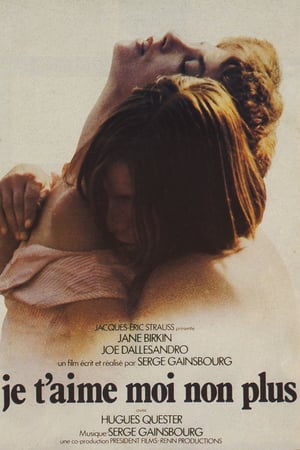 I Love You, I Don't (1976)
The petite waitress Johnny works and lives in a truck-stop, where she's lonely and longs for love. She develops a crush on the garbage truck driver Krassky, although her sleazy boss Boris warns her that he's gay.
Drama
Details
<<
December 2022