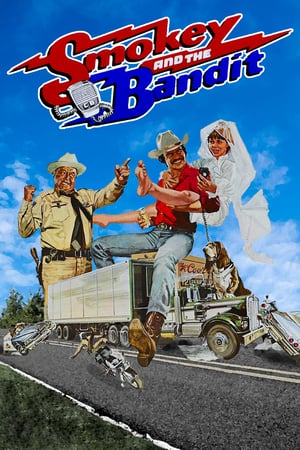 A race car driver tries to transport an illegal beer shipment from Texas to Atlanta in under 28 hours, picking up a reluctant bride-to-be on the way.
Action Adventure Comedy
Details 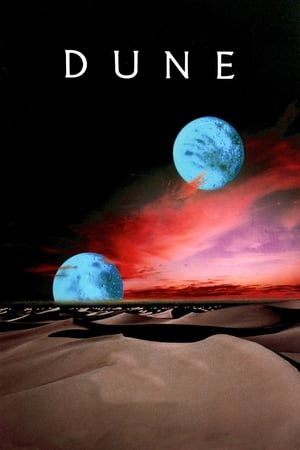 In the year 10,191, the world is at war for control of the desert planet Arrakis—the only place where the space-travel substance Melange 'Spice' can be found. But when one leader gives up control, it's only so he can stage a coup with some unsavory characters.
Action Science Fiction Adventure
Details 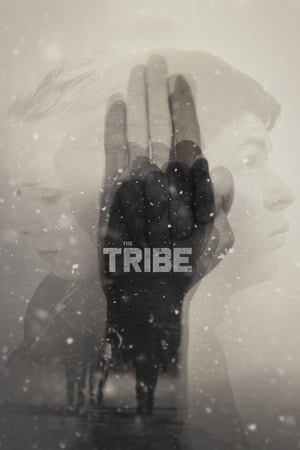 Deaf mute Sergey enters a specialized boarding school for deaf-and-dumb. In this new place, he needs to find his way through the hierarchy of the school’s network dealing with crimes and prostitution, the Tribe. By taking part of several robberies, he gets propelled higher into the organization. Then he meets one of the Chief’s concubines Anya, and unwillingly breaks all the unwritten rules of the tribe.
Drama Crime
Details 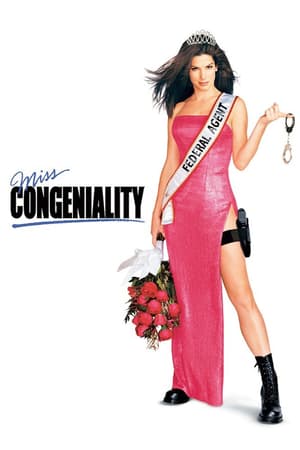 When the local FBI office receives a letter from a terrorist known only as 'The Citizen', it's quickly determined that he's planning his next act at the Miss America beauty pageant. Because tough-as-nails Gracie Hart is the only female Agent at the office, she's chosen to go undercover as the contestant from New Jersey.
Comedy Crime Action
Details 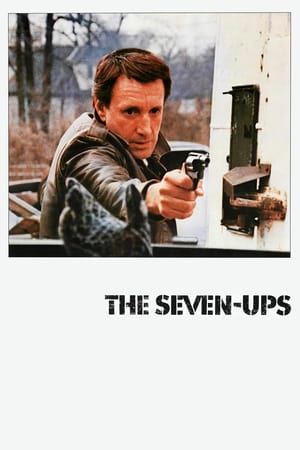 A tough detective who is part of an elite New York City unit is trying to find out who killed his partner, but uncovers a plot to kidnap mobsters for money.
Action Thriller Drama Crime
Details 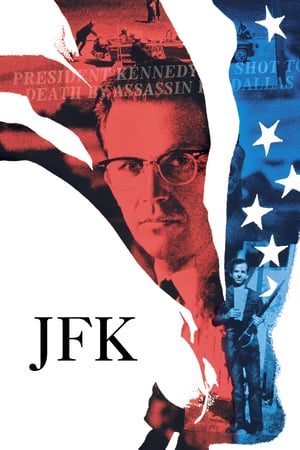 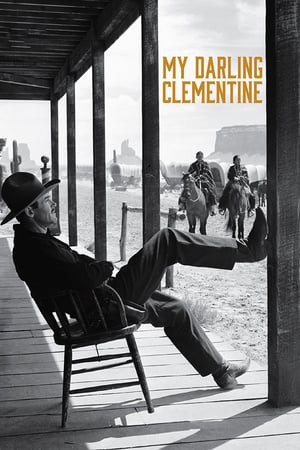 Wyatt Earp and his brothers Morgan and Virgil ride into Tombstone and leave brother James in charge of their cattle herd. On their return they find their cattle stolen and James dead. Wyatt takes on the job of town marshal, making his brothers deputies, and vows to stay in Tombstone until James' killers are found. He soon runs into the brooding, coughing, hard-drinking Doc Holliday as well as the sullen and vicious Clanton clan. Wyatt discovers the owner of a trinket stolen from James' dead body and the stage is set for the Earps' long-awaited revenge.
Western
Details 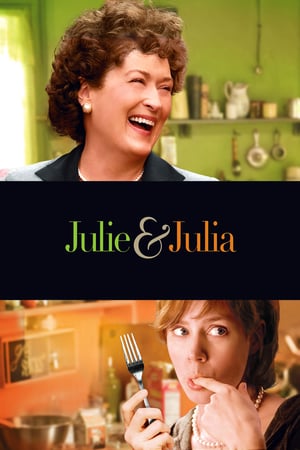 Julie & Julia (2009)
Julia Child and Julie Powell – both of whom wrote memoirs – find their lives intertwined. Though separated by time and space, both women are at loose ends... until they discover that with the right combination of passion, fearlessness and butter, anything is possible.
Romance Drama
Details 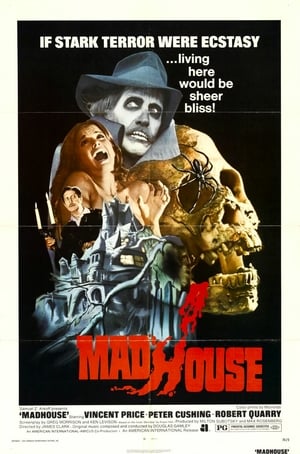 Madhouse (1974)
A horror movie star returns to his famous role after years in a mental institution. But the character seems to be committing murders independent of his will.
Crime Horror Mystery Thriller
Details 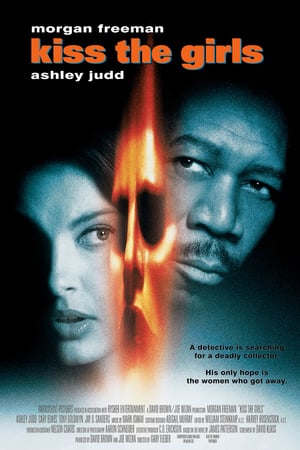 Kiss the Girls (1997)
Forensic psychologist Alex Cross travels to North Carolina and teams with escaped kidnap victim Kate McTiernan to hunt down "Casanova," a serial killer who abducts strong-willed women and forces them to submit to his demands. The trail leads to Los Angeles, where the duo discovers that the psychopath may not be working alone.
Drama Mystery Thriller Crime
Details 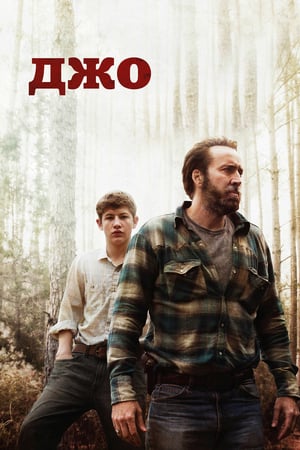 Joe (2014)
The rough-hewn boss of a lumber crew courts trouble when he steps in to protect the youngest member of his team from an abusive father.
Drama
Details 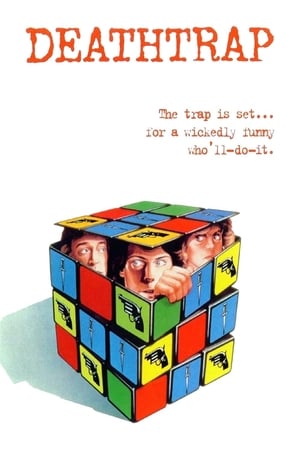 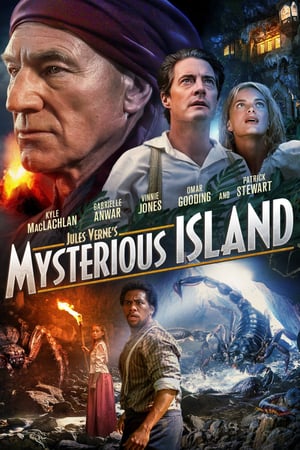 Mysterious Island (2005)
Five prisoners of war escape captivity in a Confederate prison camp only to land in an uncharted Pacific island where time stands still and dastardly pirates don't take kindly to strangers in director Russell Mulcahy's screen adaptation of fantasy author Jules Verne's literary classic. They thought they were on their way to freedom when they leapt into a balloon and took to the skies, but upon landing on an island where nothing is as it seems, these escapees are about to embark on the adventure of a lifetime. From bloodthirsty beasts to murderous pirates and a mad genius named Captain Nemo (Patrick Stewart), treachery lurks behind every corner on this island, and if these five survivors have any hope of staying alive, they'll have to fight to their dying breaths to escape the island and get back to the modern world.
Action Adventure Fantasy Science Fiction
Details

I Married a Witch (1942) [The Criterion Collection] 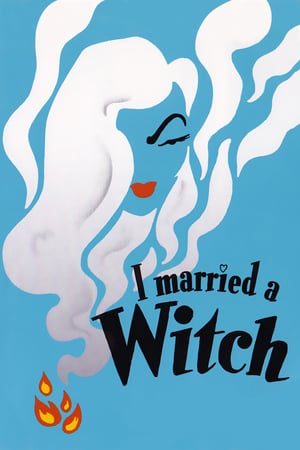 I Married a Witch (1942)
Rocksford, New England, 1672. Puritan witch hunter Jonathan Wooley is cursed after burning a witch at the stake: his descendants will never find happiness in their marriages. At present, politician Wallace Wooley, who is running for state governor, is about to marry his sponsor's daughter.
Comedy Fantasy Romance
Details 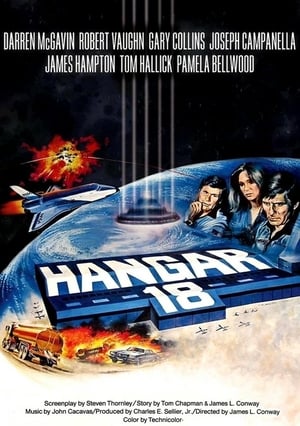 Hangar 18 (1980)
During a Space Shuttle mission a satellite rams a unidentified flying object. The UFO afterwards performs an emergency landing in the deserts of Arizona. However the White House denies it's existence because of the near presidential elections. The UFO is brought to the secret hangar 18 and the accident is blamed on the incompetence of the astronauts Bancroff and Price. But the two fight against this and try to hunt down the UFO.
Action Science Fiction Thriller
Details
Publication archive