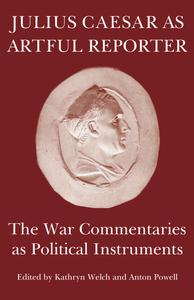 Intellectuals: From Marx and Tolstoy to Sartre and Chomsky 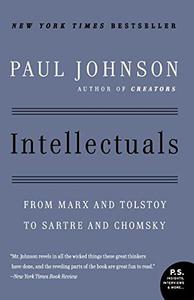 The Rivals of Aristophanes: Studies in Athenian Old Comedy 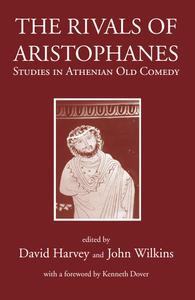 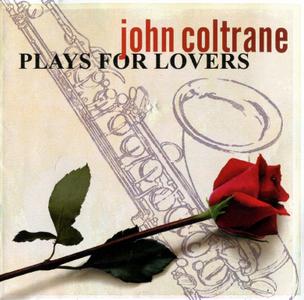 Few would deny John Coltrane's genius or his substantial influence on an entire generation of jazz musicians. That said, however, his is not necessarily the name that comes immediately to mind when you're thinking about a soundtrack for romance – Coltrane's trademark "sheets of sound" approach to modal improvisation and his sometimes harsh tone may get listeners in the mood for many things, but love might not be one of them. However, this collection of ballad recordings originally issued on various albums between 1957 and 1958 makes a good case for Trane as a bedroom minstrel. 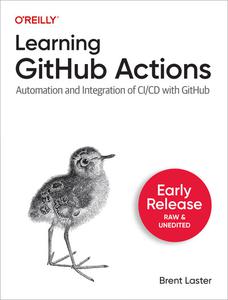 Learning GitHub Actions (Early Release)
English | 2022 | ISBN: 9781098131067 | 30 pages | EPUB | 2.19 MB
Automate your build, test, and deployment pipeline with GitHub Actions, the continuous integration and continuous delivery platform that integrates seamlessly with GitHub. With this practical book, open source author, trainer, and DevOps director Brent Laster explains everything you need to know about using actions in GitHub. You'll learn what they are and how they can be used, created, and incorporated into your processes.
Programming
Details 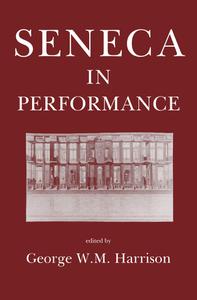 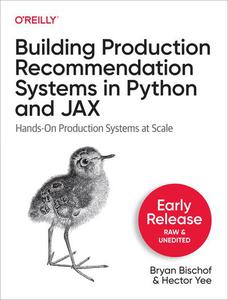 Building Recommendation Systems in Python and JAX (Second Early Release)
English | 2022 | ISBN: 9781492097983 | 34 pages | EPUB | 7.15 MB
Implementing and designing systems that make suggestions to users are among the most popular and essential machine learning applications available. Whether you want customers to find the most appealing items at your online store, videos to enrich and entertain them, or news they need to know, recommendation systems (RecSys) provide the way.
Programming
Details 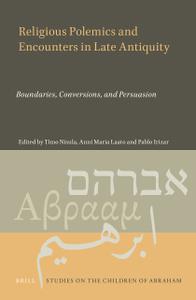 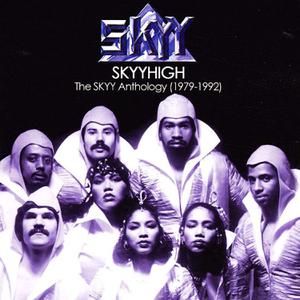 Skyy - Skyyhigh: The Skyy Anthology 1979-1992 (Remastered) (2014)
EAC Rip | FLAC (tracks, cue, log) - 1 GB | MP3 CBR 320 kbps - 353 MB
2:34:25 | Soul, R&B, Funk, Disco, Dance | Label: Big Break Records
2014 two CD set. SKYYHIGH: THE Skyy ANTHOLOGY gathers together the best singles and album cuts credited to the group from a chart career spanning three decades and including many bone-fide classics such as 'First Time Around,' 'High,' 'Here's to You,' 'Let's Celebrate,' 'Movin' Violation,' and 'Show Me the Way' as well as their biggest R&B hit, the #1 'Call Me.' SKYYHIGH: THE Skyy ANTHOLOGY, is presented as a double CD package inside a super jewel case complete with extensive liner notes, archive pictures and full credits for every track. Featuring all of the groups R&B charted singles from their Salsoul period - SKYYHIGH: THE Skyy ANTHOLOGY, is a definitive anthology of an incredible group who became one of the leading lights of the Disco and Dance scene in the 1970's and 1980's making this a must have for all R&B, Soul, Funk, Disco and Dance fans out there!
70s 80s CD-Rip Box Sets 2014 Skyy Remastered FLAC MP3 Lossless Soul R&B Funk Disco Dance
Details 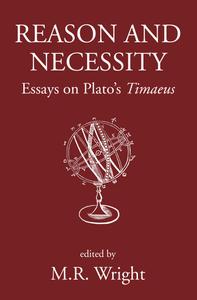 In Search of the Sorcerer's Apprentice: The Traditional Tales of Lucian's Lover of Lies 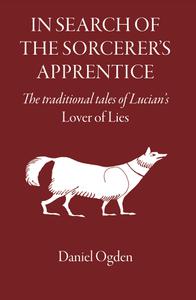 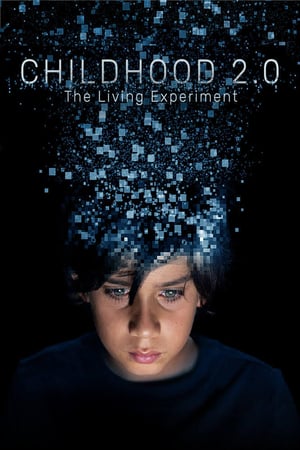 Childhood 2.0 (2020)
For the first time in history, mental illness and suicide have become one of the greatest threats to school-aged children. Many parents still view dangers as primarily physical and external, but they’re missing the real danger: kids spending more time online and less time engaging in real life, free play, and autonomy. What are the effects on the next generation's mental, physical, and spiritual health? Childhood was more or less unchanged for millennia, but this is CHILDHOOD 2.0.
Documentary
Details 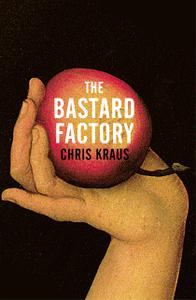 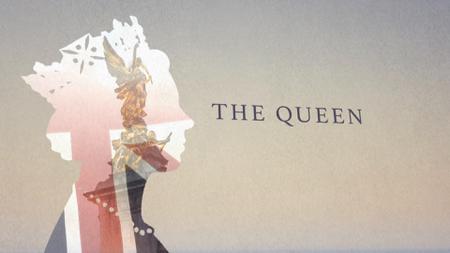 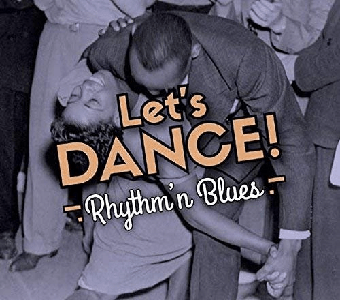