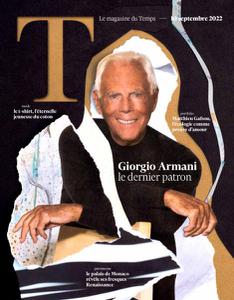 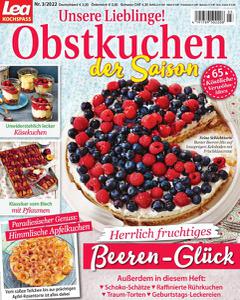 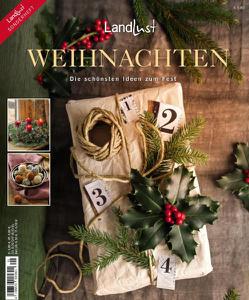 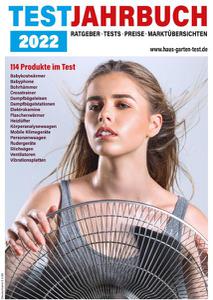 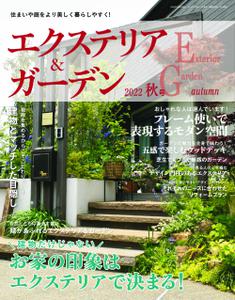 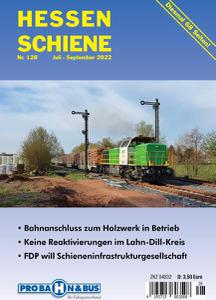 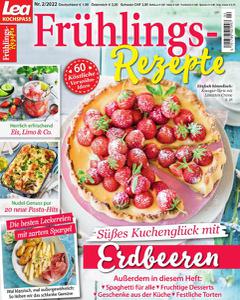 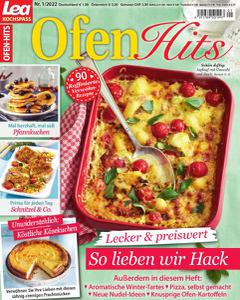 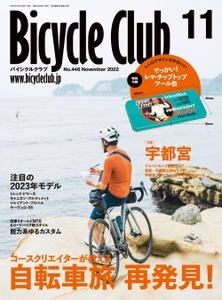 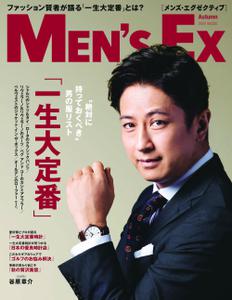 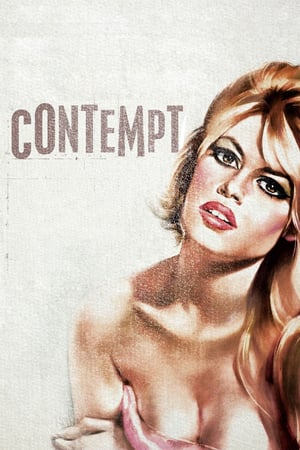 Contempt (1963)
A philistine in the art film business, Jeremy Prokosch is a producer unhappy with the work of his director. Prokosch has hired Fritz Lang to direct an adaptation of "The Odyssey," but when it seems that the legendary filmmaker is making a picture destined to bomb at the box office, he brings in a screenwriter to energize the script. The professional intersects with the personal when a rift develops between the writer and his wife.
Drama
Details

«Wanted» by Caroline B. Cooney 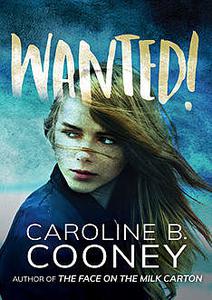 «The Dancing Dead» by Robert Jeschonek 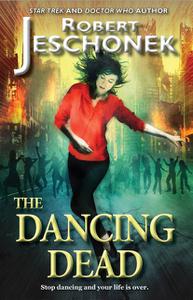 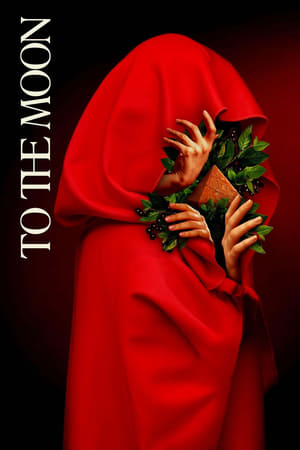 To the Moon (2021)
A weekend of healing for Dennis and Mia becomes a hallucinatory nightmare when Dennis' estranged brother arrives and begins to distort their sense of reality.
Drama
Details 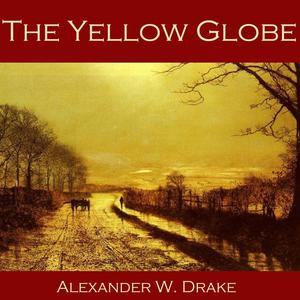