We heard you like games, so we made a game about a game! Terrain of Magical Expertise is a non-linear, story-driven RPG adventure, featuring an original turn-based combat system enhanced with various quicktime events. Your character is a player of a fictional MMORPG which rose to prominence during a (obviously just as fictional) global pandemic, which caused almost everybody to stay home and play games. The game is inspired by a popular animated webseries (but not to worry, you will enjoy playing it even if you have never watched it!) and features a full cast of voice actors, including talents from some of your favorite video games, YouTube channels, anime and cartoons, as well as charming animations and a huge world to explore, “TOME” packs 40+ hours of pure fun.

It's the year 2020, and a popular new MMORPG called "TOME" is hosting a special event with a huge cash prize. You take the role of a White-Hat Hacker, gifted a copy of TOME by a mysterious friend, who asks for a favor to try and take down some sinister Black-Hat Hackers, that are cheating to win the "Campaign of Champions" competition! Joining forces by chance with a guild of determined players called "The Dandy Alliance", you embark on a turn-based role-playing adventure to help your newfound friends achieve victory!

Customize your player-character with a variety of magical techniques, all executed via specialized quicktime-events!
A fully-voiced adventure, featuring 50 actors from some of your favorite video games, anime and cartoons!
Utilize hacker abilities to turn the tide against your cheating enemies…or cheat yourself, manipulating the game's rules!!
6 party member characters, each with unique skills that can combine together into "Team Attacks" that will devastate your foes!
25 stages to explore, with over 200 unique enemies to battle against in turn-based combat!
Branching narrative paths based on your decisions…as well as your victories and losses, resulting in multiple endings!
Inspired by a hit animated webseries “TOME: Terrain of Magical Expertise” 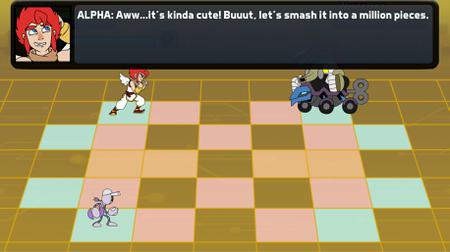 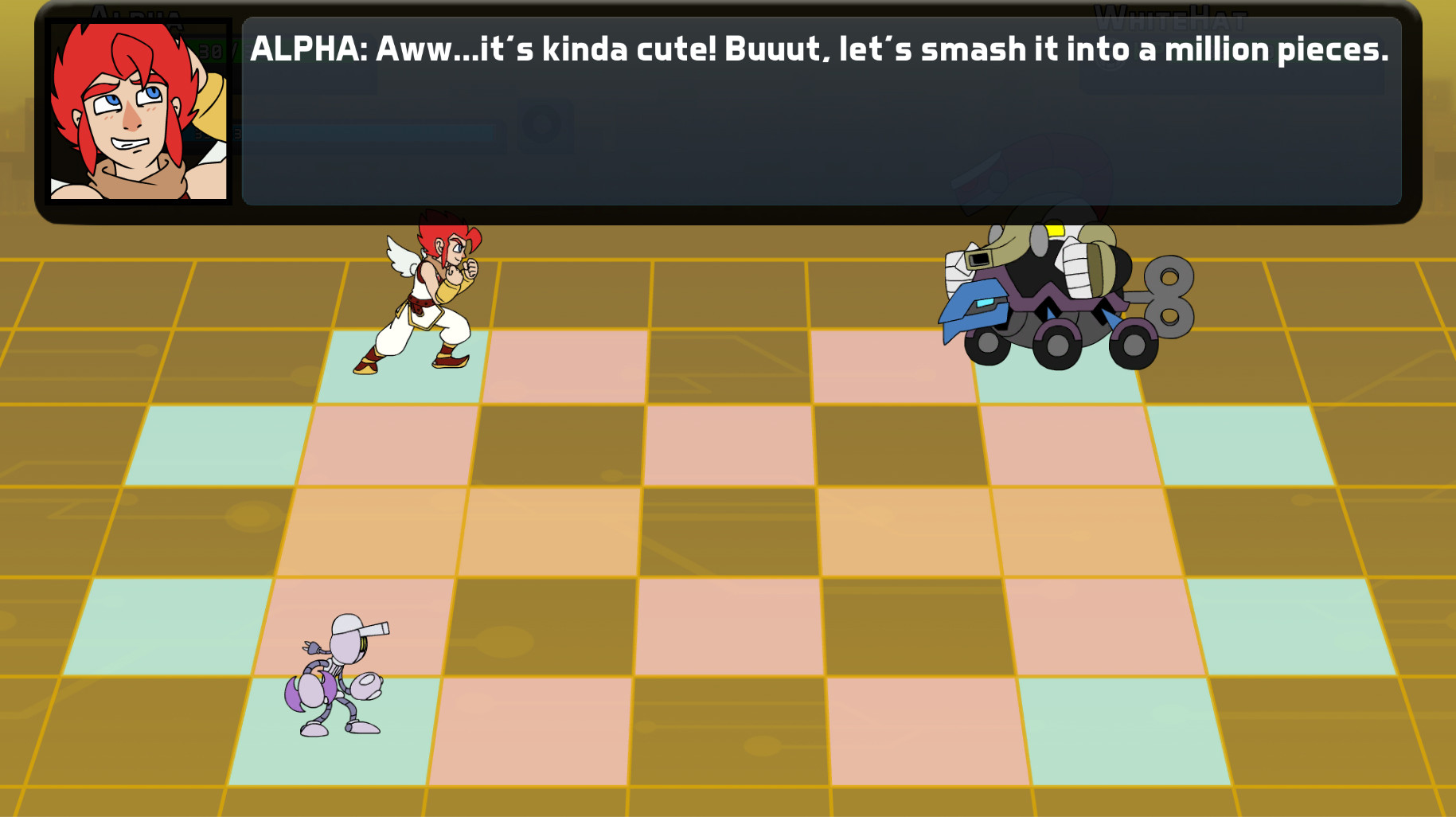 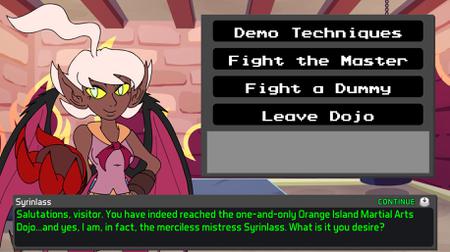 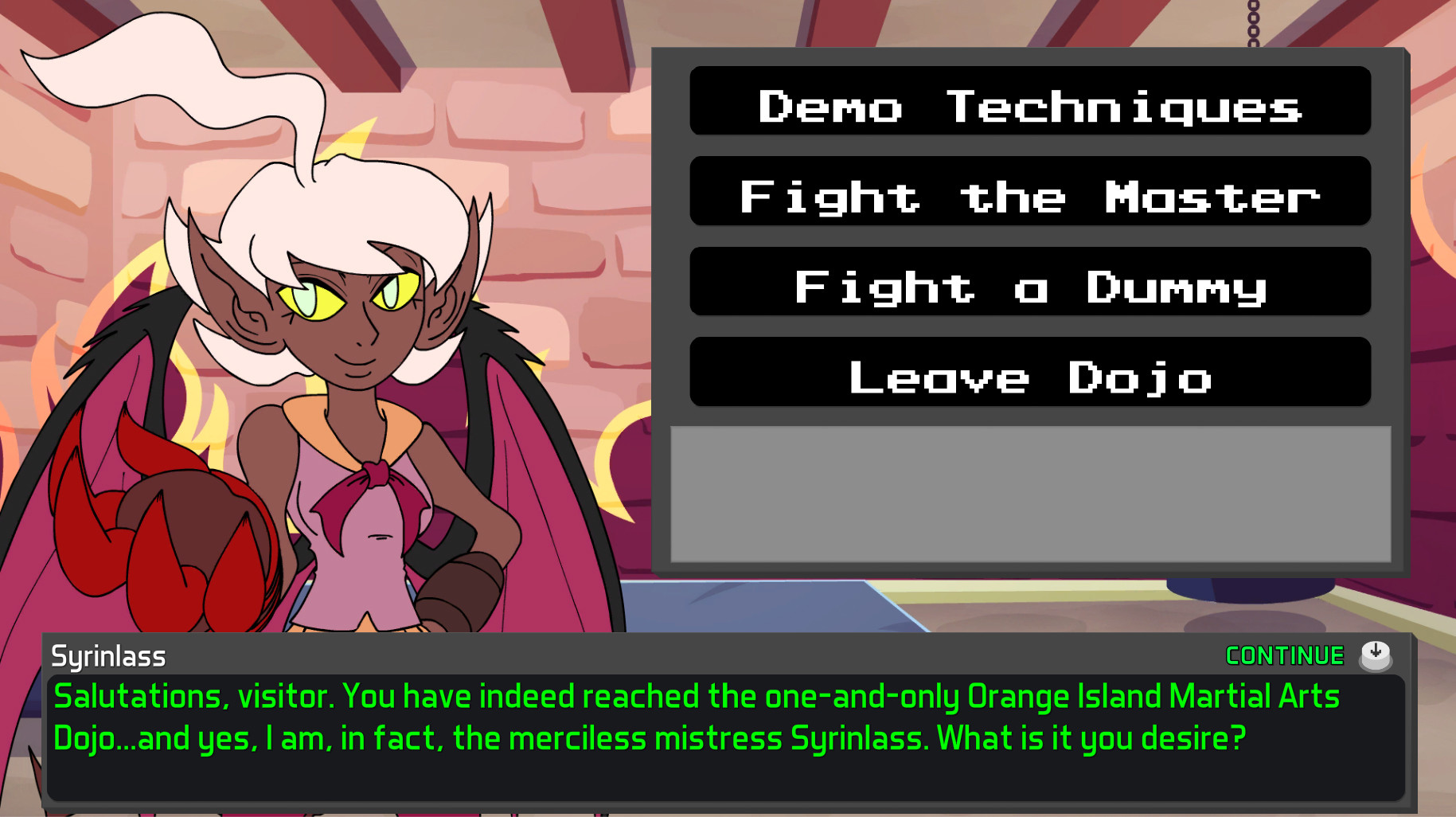 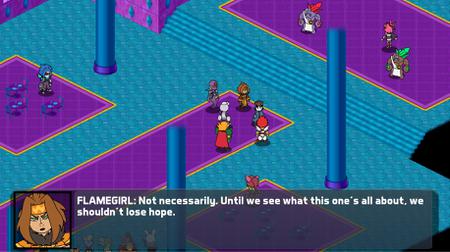 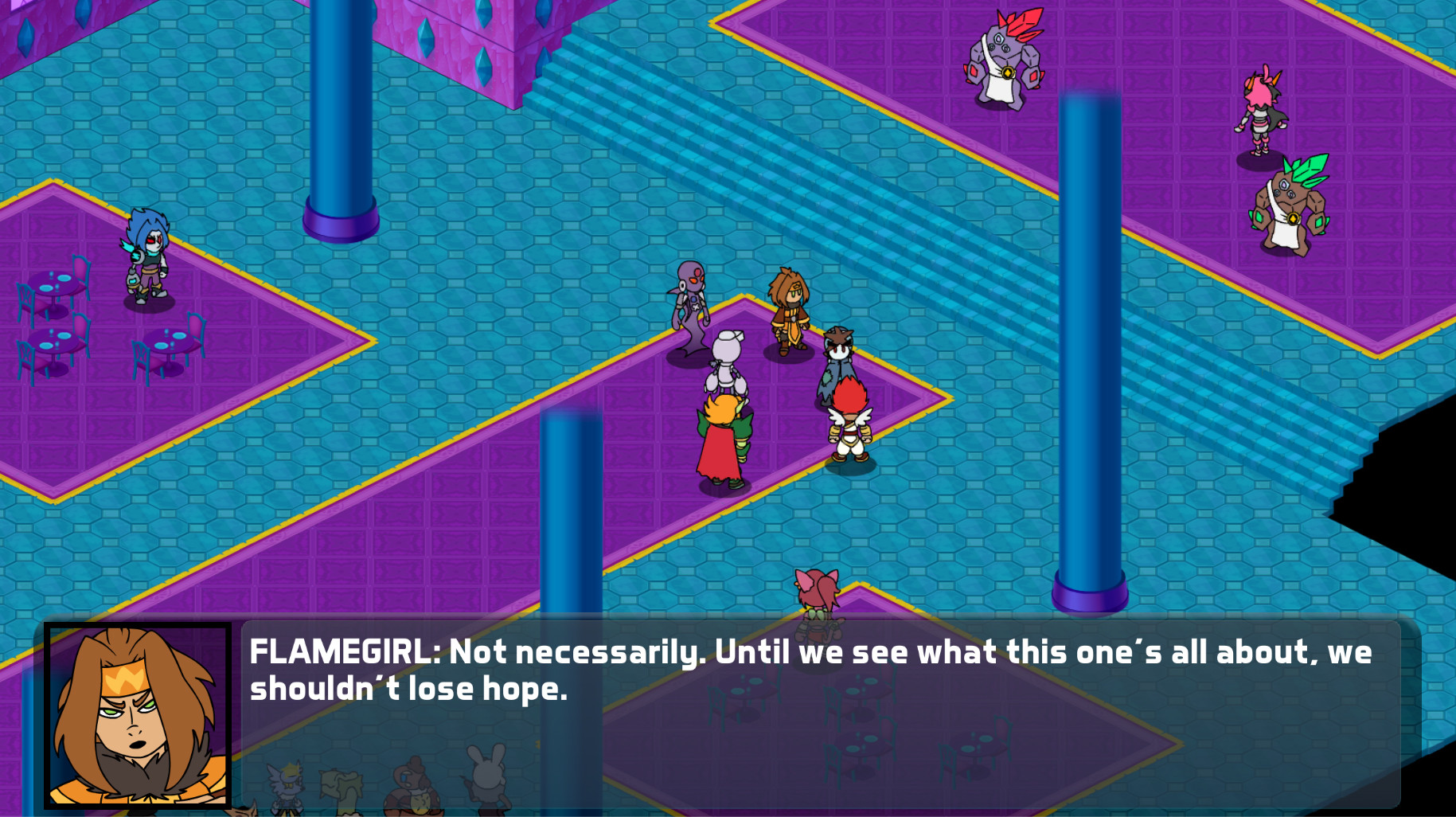 Visit All My News
Terrain.of.Magical.Expertise.v220909-I_KnoW