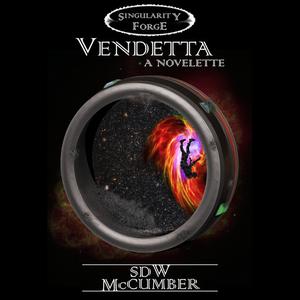 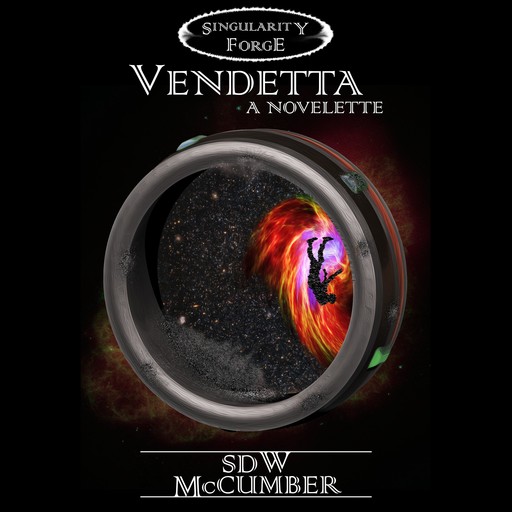 Founded by colonists fleeing a dying Earth, Avalon was a fresh hope for humanity to start again, free of their mistakes. A hope that died with first contact. Invisible to the eye and immune to retaliation, alien life descended upon the colony abducting every human being, save one.
Stranded in Avalon's wilds, Richard Windsmore returns home to find his people, his wife, and his children gone. He is alone, but not helpless. Footage of the raid contains more questions than answers. The preserved interstellar stasis spaceship in orbit secures transport. Desperation drives his hope that his actions won't be in vain.
Despite the uncertainty of what awaits in the Sol system, nowhere else will contain as many clues about other colony locations. Richard sets course and puts himself in stasis, an irrevocable act riddled with fear. There is no going back. If the abductors possess faster than light travel, he will wake long after his family has endured the unknowable. For a chance to learn their fate, he must act.
Little does Richard know what awaits him in the depths of space. Can his love, his hope, and his humanity endure?

Vendetta is the first story in the Singularity Forge universe. This story and other shorts, novelettes, and novellas will introduce readers to a new, broader universe. Each story is self-contained and crafted to entertain. While a fun distraction in isolation, bringing them together reveals what happens when humanity leaves their cradle for a galaxy filled with mystery, horror, love, honor, and madness…