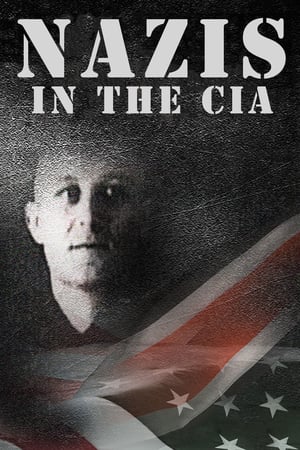 Florian Hartung and Dirk Pohlmann have reconstructed a previously unknown dimension of the collaboration between Nazis and the CIA in the Cold War. Drawing upon recently released documents, the film exposes for the first time a perfidious, worldwide net that reaches deep into the power structures of the Federal Republic of Germany. Lending their authority to the fact-finders’ mission are high-ranking statesmen, journalists and historians.
Documentary
Details 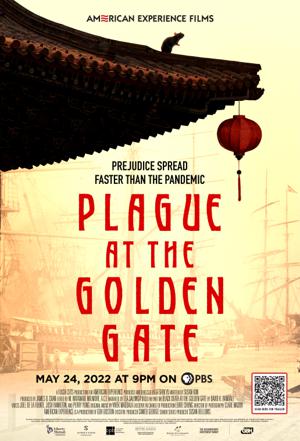 Discover how the 1900 outbreak of bubonic plague set off feat and anti-Asian sentiment in San Francisco. A fascinating medical mystery and timely examination of the relationship between the medical community, city powerbrokers and the Chinese-American community, Plague at the Golden Gate tells the gripping story of the race against time to save San Francisco and the nation from the deadly plague.
Documentary History
Details

National Geographic - The Lost Tomb of Alexander the Great (2019) 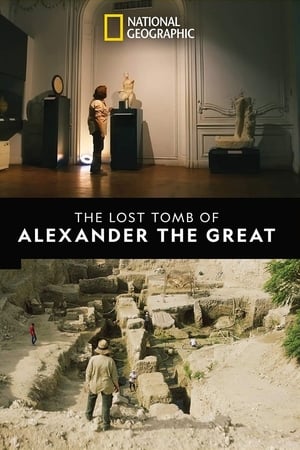 In this gripping investigation, archaeologist Pepi Papakosta is on a hunt for Alexander the Great's lost tomb, and she makes an extraordinary discovery.
Documentary TV Movie
Details 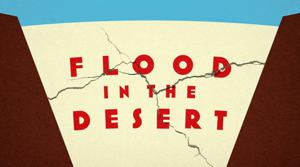 Explore the 1928 collapse of the St. Francis Dam, the second deadliest disaster in California history. A colossal engineering and human failure, the dam was built by William Mulholland, a self-taught engineer who ensured the growth of Los Angeles by bringing the city water via aqueduct. The catastrophe killed more than 400 people and destroyed millions of dollars of property.
Documentary History
Details 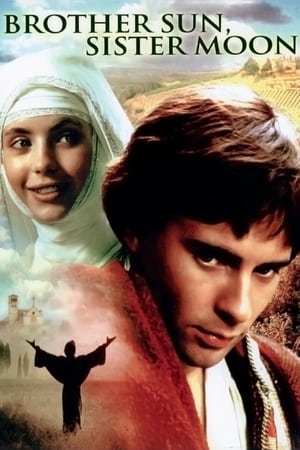 This is a dramatization of events in the life of St. Francis of Assisi from before his conversion experience through his audience with the pope, including his friendship with St. Clare.
War Drama History
Details 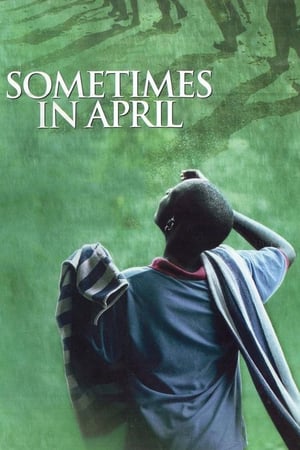 Two brothers are divided by marriage and fate during the 100 horrifying days of the 1994 Rwandan genocide.
Drama History War
Details 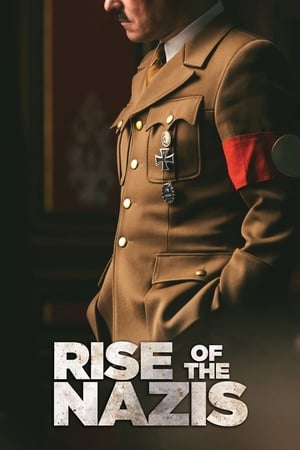 How did 20th Century Europe’s most liberal democracy fall into the hands of fascists? From Hitler’s political scheming that turned Germany’s parliament into a House of Cards, his War on Truth leading to book burning, and his scapegoating of minorities, this series explores in extraordinary detail the events leading up to the outbreak of World War II.
Documentary
Details

MTV - The Hate We Can't Forget A Holocaust Memorial Special (2022) 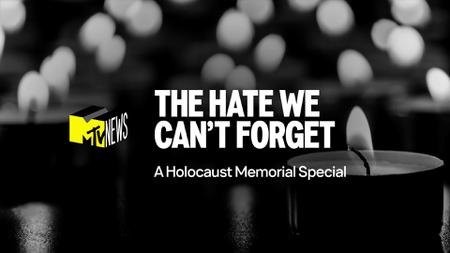 MTV - The Hate We Can't Forget A Holocaust Memorial Special (2022)
WEBRip | 1920x1080 | .MKV/AVC @ 3643 Kbps | 45 min 47 s | 1.17 GiB
Audio: English AAC 128 kbps, 2 channels | Subs: English
Genre: Documentary | History
THE HATE WE CAN'T FORGET: A HOLOCAUST MEMORIAL SPECIAL, on Smithsonian and across MTV's global footprint, follows four Holocaust survivors who share their harrowing stories with kids from school districts that don't teach the history of the Nazi slaughter of six million Jews. Host Julianna Margulies explores the impact and legacy of the Holocaust on a new generation of Gen Z and millennials – and the dangers of forgetting. Texas high school students discover the story of a survivor and her surprising similarity to their own issues. A pop quiz reveals their lack of knowledge, but they are stunned when they hear Houston Holocaust survivor Ruth Steinfeld's journey of survival.
Documentary Historical
Details 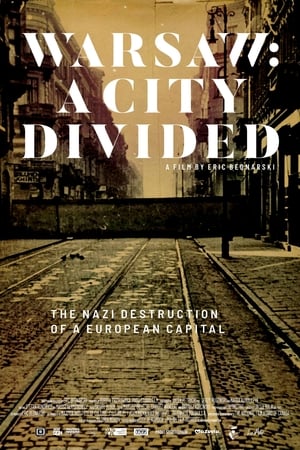 Warsaw: A City Divided (2019)
The history of the Warsaw Ghetto (1940-43) as seen from both sides of the wall, its legacy and its memory: new light on a tragic era of division, destruction and mass murder thanks to the testimony of survivors and the discovery of a ten-minute film shot by Polish amateur filmmaker Alfons Ziółkowski in 1941.
Documentary History
Details 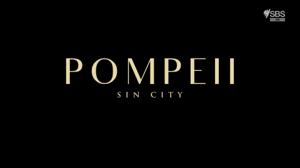 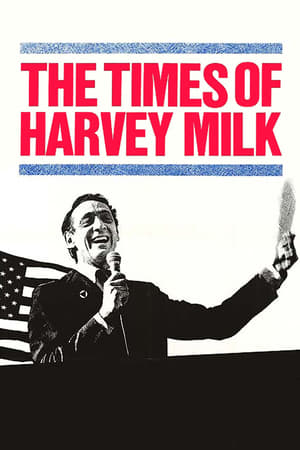 The Times of Harvey Milk (1984)
Harvey Milk was an outspoken human rights activist and one of the first openly gay U.S. politicians elected to public office; even after his assassination in 1978, he continues to inspire disenfranchised people around the world.
Details 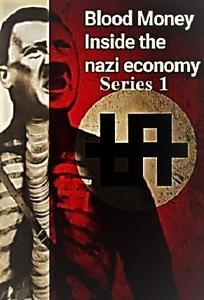 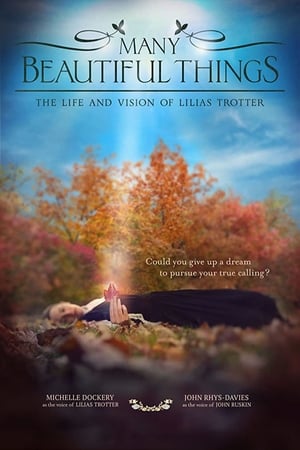 Many Beautiful Things (2015)
From Executive Producer Hisao Kurosawa (Dreams, Ran) comes the untold story of one of the world's greatest women artists and why her name nearly was lost to history. Many Beautiful Things plunges viewers into the complex age of Victorian England to meet Lilias Trotter, a daring young woman who defied all norms by winning the favor of England's top art critic, John Ruskin. In an era when women were thought incapable of producing high art, Ruskin promised that her work could be "immortal." But with her legacy on the line, Lilias made a stunning decision that bids us to question the limits of sacrifice. As Lilias journeys to French Algeria in the late 1800s to pioneer work with women and children, viewers are left to wonder, "Could you abandon a dream to pursue your true calling?" Featuring the voices of Michelle Dockery (Downton Abbey) and John Rhys-Davies (Lord of the Rings, Indiana Jones).
Documentary History
Details 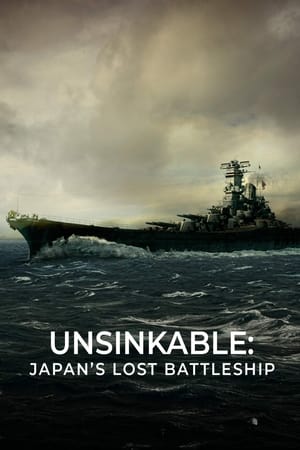 Unsinkable: Japan's Lost Battleship (2020)
October 24, 1944, the world’s greatest battle at sea begins in the Philippines. Japan’s navy gambles on a decisive victory against the United States to turn the tide of World War II. Instead, Musashi, its top-secret super battleship, ends up at the bottom of the ocean.
Details 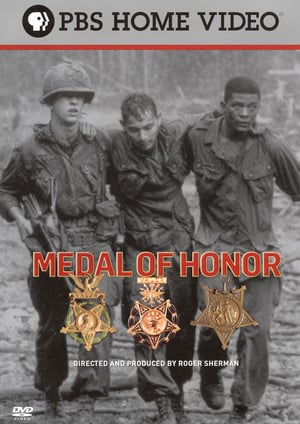 Medal of Honor (2008)
The story of the Medal of Honor - the highest U.S. award for valor in combat - is told through personal accounts of bravery and daring
Documentary
Details
Publication archive