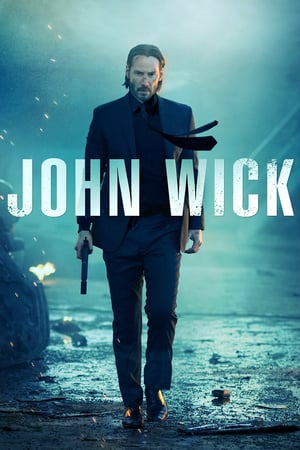 Ex-hitman John Wick comes out of retirement to track down the gangsters that took everything from him.
Action Thriller
Details 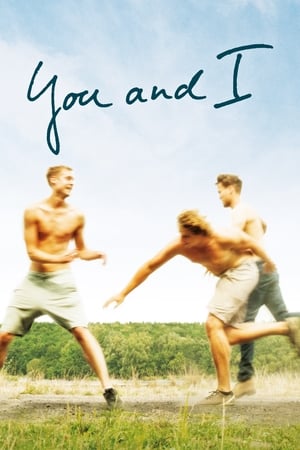 Summer in Berlin. Jonas is planning a trip through the little known area of the Uckermark in preparation for a photography project. He invites his best friend, Phillip, to come along. When they pick up a hitchhiker named Boris, the friendship of the two starts to fray. Maybe three’s a crowd after all? By the end of the summer, things between Jonas and Phillip won’t ever be the same again.
Romance Drama
Details 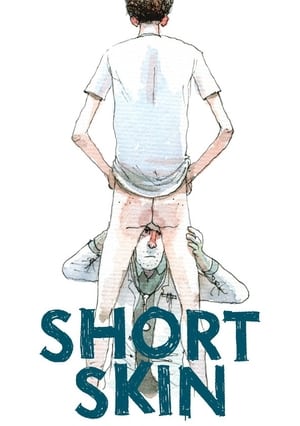 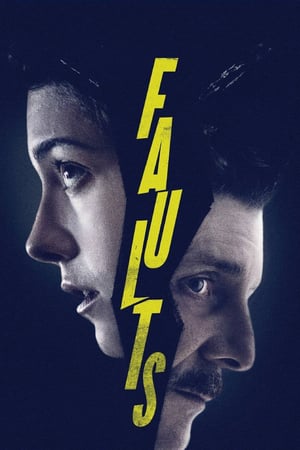 Claire is under the grip of a mysterious new cult called Faults. Desperate to be reunited with their daughter, Claire's parents recruit one of the world's foremost experts on mind control, Ansel Roth.
Drama Comedy Crime
Details 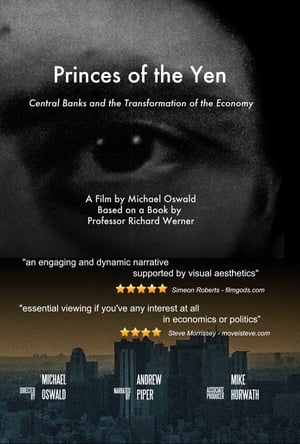 Set in 20th Century Japan the documentary explores the role and power of Central Banks and how they can be used to change a country's economic political and social structures A documentary adaption off the book by Professor Richard Werner.
Documentary
Details 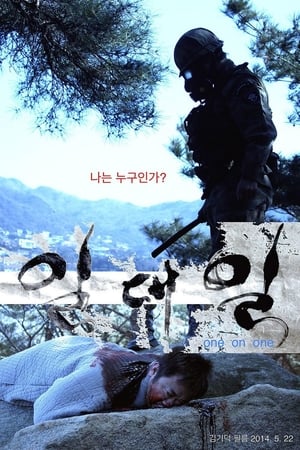 On May 9th, a female high school student was brutally murdered. There are 7 suspects and 7 shadows that terrorize them. Who are they and which one of them is you?
Drama Crime
Details 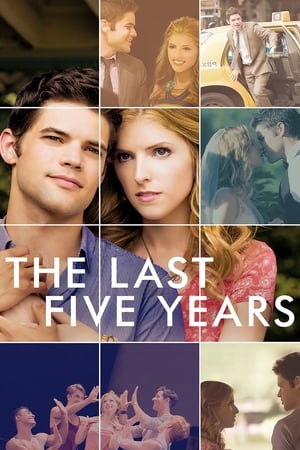 In New York, a struggling actress and a successful writer sing about their failed marriage from two perspectives.
Comedy Drama Music Romance
Details 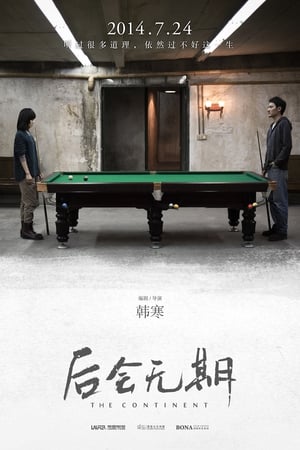 The Continent (2014)
A road movie that follows three young men yearning after their ideals.
Drama
Details 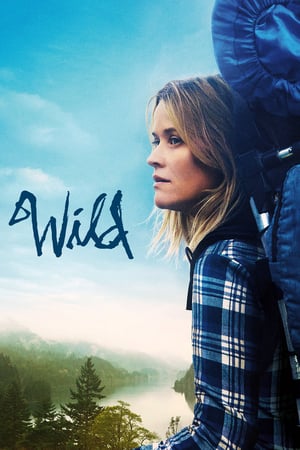 Wild (2014)
A woman with a tragic past decides to start her new life by hiking for one thousand miles on the Pacific Crest Trail.
Drama
Details 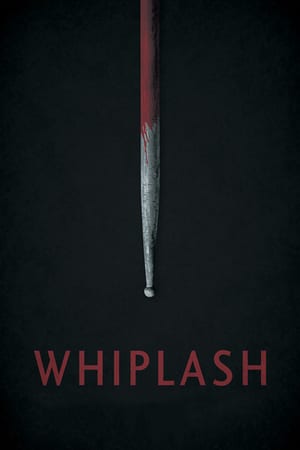 Whiplash (2014)
Under the direction of a ruthless instructor, a talented young drummer begins to pursue perfection at any cost, even his humanity.
Drama Music
Details 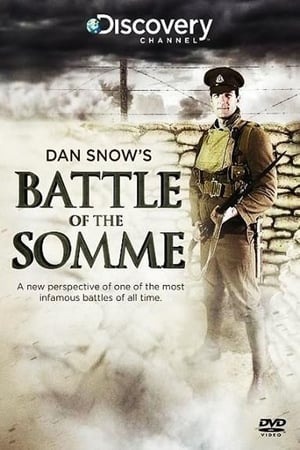 Dan Snow's Battle of the Somme (2014)
The Battle of Ancre and the Advance of the Tanks is a unique record of a terrible conflict: the final battle of the Somme offensive. Filmed in the midst of battle on the front-line at great risk to the cameraman, this silent film caused a sensation on its release in 1917. Now, in this special documentary, Dan Snow tells the story of that battle, using the newly restored film to cast a fresh light on these dramatic events.
Details 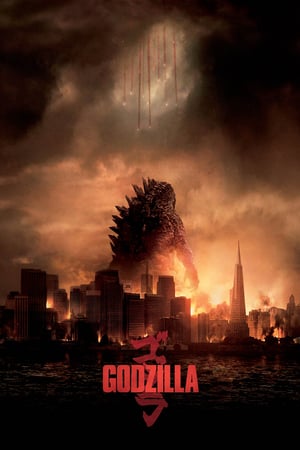 Godzilla (2014)
Ford Brody, a Navy bomb expert, has just reunited with his family in San Francisco when he is forced to go to Japan to help his estranged father, Joe. Soon, both men are swept up in an escalating crisis when an ancient alpha predator arises from the sea to combat malevolent adversaries that threaten the survival of humanity. The creatures leave colossal destruction in their wake, as they make their way toward their final battleground: San Francisco.
Action Drama Science Fiction
Details 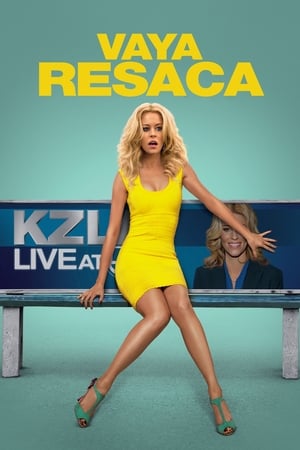 Walk of Shame (2014)
A reporter's dream of becoming a news anchor is compromised after a one-night stand leaves her stranded in downtown L.A. without a phone, car, ID or money - and only 8 hours to make it to the most important job interview of her life.
Comedy
Details 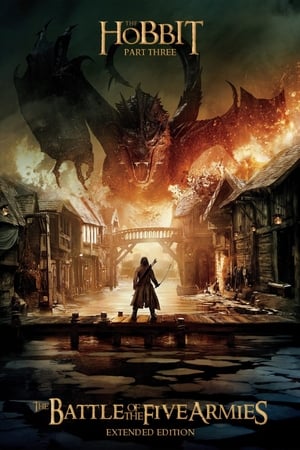 The Hobbit: The Battle of the Five Armies (2014)
Immediately after the events of The Desolation of Smaug, Bilbo and the dwarves try to defend Erebor's mountain of treasure from others who claim it: the men of the ruined Laketown and the elves of Mirkwood. Meanwhile an army of Orcs led by Azog the Defiler is marching on Erebor, fueled by the rise of the dark lord Sauron. Dwarves, elves and men must unite, and the hope for Middle-Earth falls into Bilbo's hands.
Action Adventure Fantasy
Details 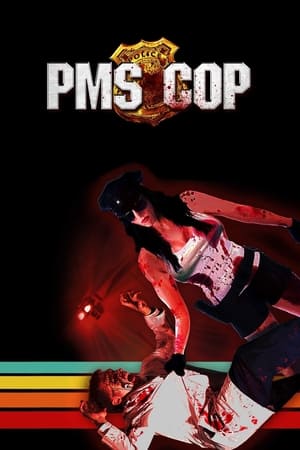 PMS Cop (2014)
PMS COP is the story of Mary, a police officer, who after being caught on television beating a rapist, is forced into an evil Pharmaceutical Company's drug trial for a PMS inhibitor known as Corybantic. After a tragic event Mary suffers a horrific side effect, and with her new found superhuman strength, she begins to systematically take out her vengeance on everyone in her path! Will Mary fight against her inner urge to destroy or could she become the first of a new secret weapons program designed by an evil corporation?
Horror
Details
Publication archive