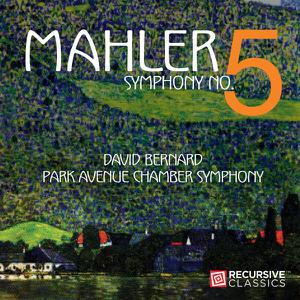 Recursive Classics has announced the upcoming release of Mahler's Symphony No. 5, featuring David Bernard leading the Park Avenue Chamber Symphony. This album will be available on December 2nd, 2022 at all major retailers, download sites and streaming services. 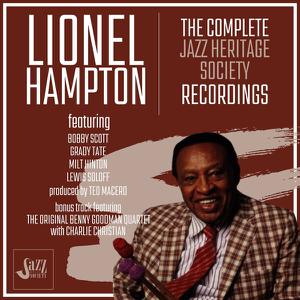 Would we know how jazz is played on the vibes without Lionel Hampton? He introduced the concept of personality to an instrument thought to be sterile and cold; showed how to solo with authority and accompany with grace; taught how to make the instrument express emotions as divergent as tender melancholy and unrestrained joy and did it all with the recordings now available from Mosaic. 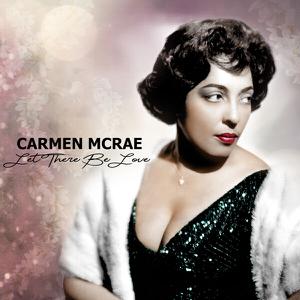 Carmen McRae was one of the top jazz singers of all time. During the two sessions (dating from 1963 and 1969) that comprise 'Let There Be Love', she was very much in her prime. With John Forbes' new arrangements and orchestrations accompanying her voice, the beauty of McRae's tone, her very original and personal phrasing, and her ability to make every song her own though her subtle improvising are very much in evidence. 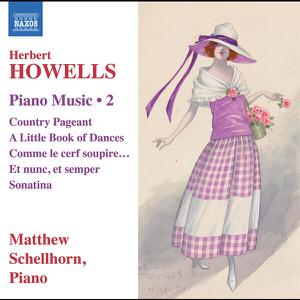 In the first volume of this series, Matthew Schellhorn surveyed six decades of Herbert Howells’ compositions for the piano. This second volume reprises the journey, tracing the composer’s stylistic development from the charming poetic miniatures of his youth through to the resonant modal quirkiness of his later dances.
2022 MP3 CBR 320 kbps lossless FLAC Matthew Schellhorn Classical Music Classical
Details 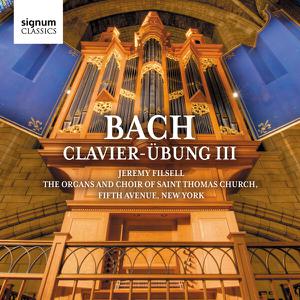 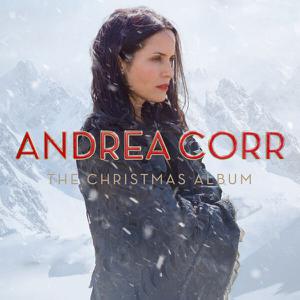 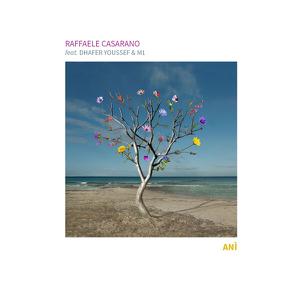 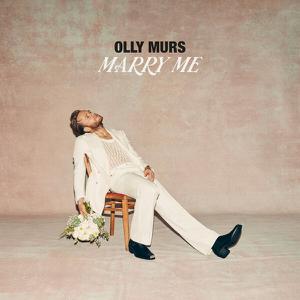 Olly Murs - Marry Me (2022)
WEB FLAC (Tracks) 262 MB | Cover | 37:18 | MP3 CBR 320 kbps | 86 MB
Pop | Label: EMI
In the fall of 2022, the British superstar has released his new single "Die Of A Broken Heart"
The single is the first from his subsequent album "Marry Me". After his 4-year hiatus without new music, the pop star is musically kicking it again! His previously released albums are multi-platinum to date, achieved hundreds of millions of streams and video views. For his tours, Olly Murs sold almost 2 million tickets. His most recently released songs include the Ed Sheeran-penned advance single "Moves," which includes a guest feature by Snoop Dogg
Olly has most recently been particularly active as a judge on The Voice UK, working with musicians and already established stars such as Will.i.am and Sir Tom Jones.
2022 MP3 CBR 320 kbps lossless FLAC Olly Murs Pop
Details 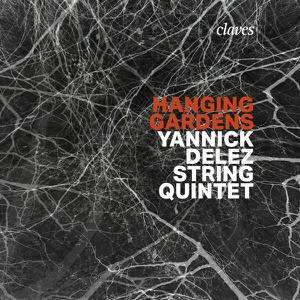 Yannick Delez String 5tet - Hanging Gardens (2022)
WEB FLAC (Tracks) 271 MB | Cover | 59:35 | MP3 CBR 320 kbps | 138 MB
Jazz | Label: Claves Records
Yannick Délez, is a swiss pianist-composer. Self-educated musician from a very young age, he undertook professional studies at the Ecole de Jazz of Lausanne in 1990 where he obtains a piano diploma. He develops a personal playing amongst many acoustic jazz bands. Then he joins the band Piano Seven (7 pianos and guests) with which he records 4 albums and plays in many concert halls of Hong Kong, Sao Paulo, Taipei, Singapore, Beirut and Beijing, Shangai, Saigon, among others. He participates in three creations of the group for which he composes and arranges, one of those being an original performance with 7 pianos, percussion, and brass quintet for the Swiss National Exhibition in 2002.
2022 MP3 CBR 320 kbps lossless FLAC Yannick Delez String 5tet Jazz
Details 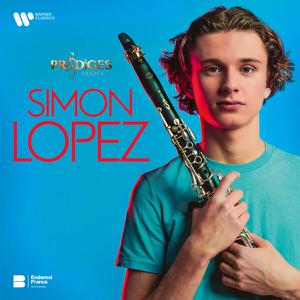 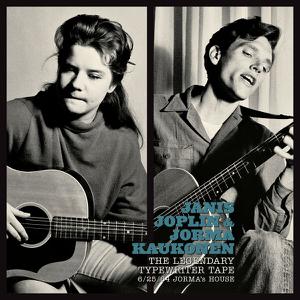 Janis Joplin, Jorma Kaukonen - The Legendary Typewriter Tape: 6/25/64 Jorma's House (2022)
WEB FLAC (Tracks) 86 MB | Cover | 23:22 | MP3 CBR 320 kbps | 54 MB
Rock | Label: Omnivore Recordings
Jorma Kaukonen (later of Jefferson Airplane and Hot Tuna) met a singer named Janis Joplin at a party in San Jose, California, in the fall of 1962. In the years that followed, Janis called on Jorma to accompany her at gigs. As they continued to play together, the Bay Area was changing musically and evolving into the legendary San Francisco scene that both Janis and Jorma would become a part of
2022 FLAC Janis Joplin Jorma Kaukonen lossless MP3 CBR 320 kbps Rock
Details 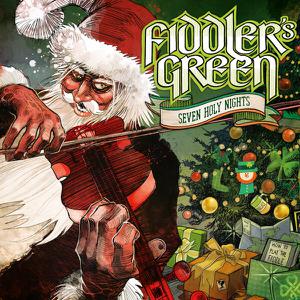 Fiddler's Green - Seven Holy Nights (2022)
WEB FLAC (Tracks) 281 MB | Cover | 39:07 | MP3 CBR 320 kbps | 92 MB
Folk/Americana, XMAS | Label: Deaf Shepherd Recordings
The smell of Christmas goose sizzling in the oven wafts tantalizingly and heavily through the house. Outside, snowflakes dance and transform nature into a winter wonderland. The rich plate of cookies has long since been eaten, causing leaden satiety … The best thing to do in this situation is either to go to the nearest Irish pub - or to put in the new Fiddler's Green album and go on an acoustic journey into the comfortably raw Christmas Ireland.
2022 MP3 CBR 320 kbps lossless FLAC Fiddler's Green Folk XMAS
Details 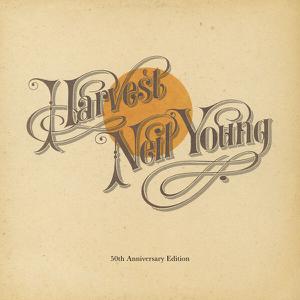 Neil Young - Harvest (50th Anniversary) (2022)
WEB FLAC (Tracks) 370MB | Cover | 01:16:38 | MP3 CBR 320 kbps | 179 MB
Rock, Folk Rock | Label: Reprise
His fourth solo album remains one of the most beloved in his catalogue and is full of with songs which have become all-time classics. This 50th anniversary edition features the original album; a disc of three studio outtakes from the original 'Harvest' sessions ('Bad Loneliness', 'Journey Through The Past' and 'Dance Dance Dance'); and an unreleased live BBC solo performance. The box set is completed by two DVDs which provide a new glimpse into 'Harvest': The first is 'Harvest Time', an unreleased two-hour film shot during the making of 'Harvest', with footage from Young's 'Harvest Barn' sessions in Northern California, recording sessions in Nashville and London. The second is a film of the unreleased solo BBC Concert recorded on February 23rd, 1971.
Box Sets Neil Young 2022 MP3 CBR 320 kbps lossless FLAC Rock Folk Rock
Details 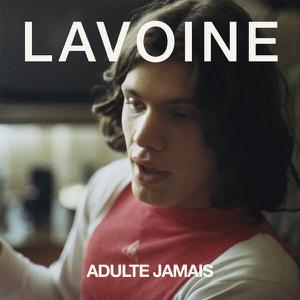 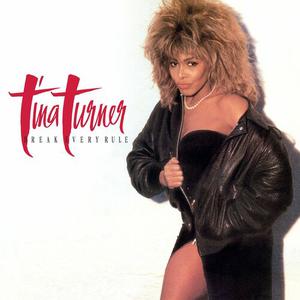