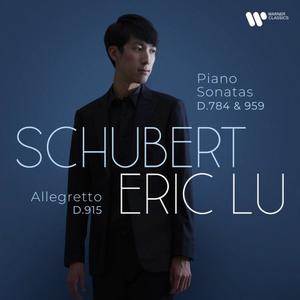 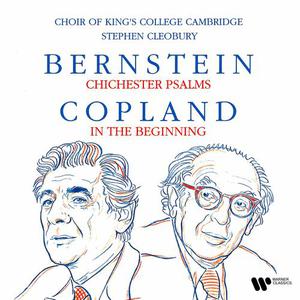 Here is an album by the Choir of King’s College with off-the-beaten-tracks repertoire! Entirely devoted to modern American sacred music, it includes Bernstein’s famous Chichester Psalms in their chamber version, works by Copland and Schuman, the striking Psalm XC by Charles Ives, the composer who defies all categories, and a work Libby Larsen dedicated to the King’s College, How It Thrills Us. 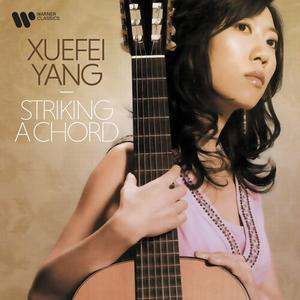 With a new album to be released very soon, here is a throwback to some of Xuefei Yang’s most memorable performances on record. A true prodigy of classical guitar, Yang received praise at a very young age by such figures as John Williams and Joaquín Rodrigo. Her varied discography contains absolute classics of the repertoire but also original arrangements of classical works and transcriptions of popular songs. From Bach to the Beatles via Spanish masterpieces and Filipin pop music, this collection displays Yang’s amazing skills and sensitivity. 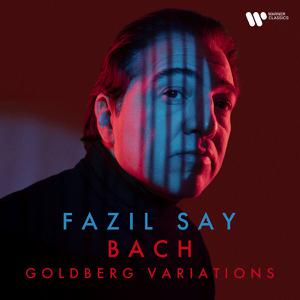 "My interpretation should convey the unique song, dance, story of each part of the work - that was the bar I set for myself," says Fazil Say about his new album of Bach's famous Goldberg Variations, composed 280 years ago to entertain a nobleman in his sleepless nights. 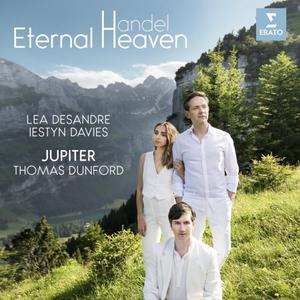 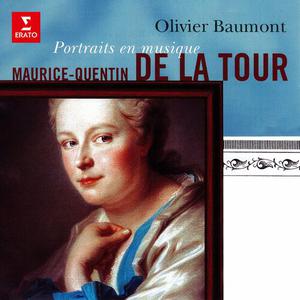 Olivier Baumont - Maurice-Quentin de La Tour, portraits en musique (2022)
FLAC (tracks), Lossless / MP3 320 kbps | 56:25 | 130 / 373 Mb
Genre: Classical / Label: Warner Classics
The genius portraitist Maurice-Quentin de La Tour had no superior in painting the atmosphere of court and salons under the reign of Louis XV. Notably, he is to be thanked for the beautiful portrait of Jean-Joseph de Mondonville illustrating our album of the latter’s opera Titon et l’Aurore.We can hear harpsichord transcriptions of airs from Titon et l’Aurore in this beautifully clever program conceived by Olivier Baumont, designed around the legacy of de la Tour. It features a selection of "musical portraits", a genre much in fashion in the 1750s, by such composers as Balbastre, Rameau and Duphly.
Warner Classics Classical Classical Music FLAC Lossless MP3 Any Live Compilation Various Artists 2020 2021 2022
Details 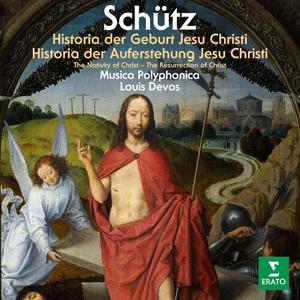 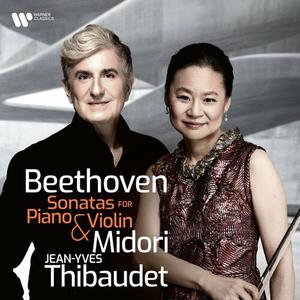 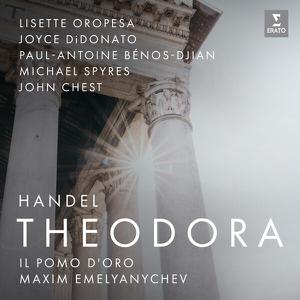 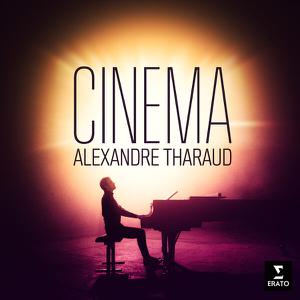 Alexandre Tharaud - Cinema (2022)
FLAC (tracks), Lossless | 2:23:05 | 462 Mb
Genre: Classical / Label: Warner Classics
Alexandre Tharaud is a French pianist whose repertoire spans composers from Bach to Chopin to Thierry Pécou, a contemporary of Tharaud's. In 2012, he was featured on the soundtrack for the Academy Award-winning film Amour, performing the works of Bach, Beethoven, and Schubert. He also appeared on camera in the film, as himself. Tharaud was born in Paris to performance artists on December 12, 1968. His grandfather was a violinist, his mother taught dance at the Paris Opera, and his father participated in community operettas as a singer, then as a director.
Warner Classics Classical Classical Music Instrumental Piano FLAC Lossless MP3 Any Live Compilation Various Artists 2020 2021 2022
Details 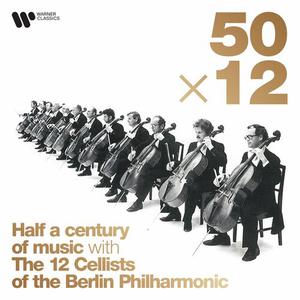 The 12 Cellists of the Berlin Philharmonic - 50 x 12: Half a Century of Music (2022)
FLAC (tracks), Lossless | 3:45:56 | 952 Mb
Genre: Classical / Label: Warner Classics
The 12 Cellists of the Berliner Philharmoniker are celebrating their fiftieth anniversary this autumn! Formed rather by chance after having enjoyed performing a piece by Klengel, the ensemble became quickly famous thanks to its witty transcriptions of classical pieces, stimulation of a dedicated contemporary repertoire for cello ensemble, and forays into pop music. This eclectic collection of the fifty best titles recorded for EMI spans from baroque to contemporary and bossa nova to film music.
Warner Classics Classical Classical Music Instrumental 2020 2022 2021 FLAC Lossless MP3 Any Live Compilation Various Artists
Details 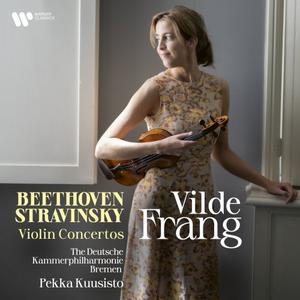 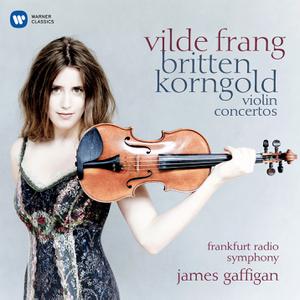 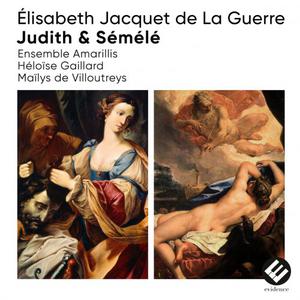 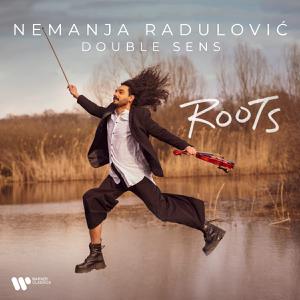 Nemanja Radulovic - Roots (2022)
FLAC (tracks), Lossless | 59:56 | 265 Mb
Genre: Classical / Label: Warner Classics
The Serbian violinist Nemanja Radulovic has attempted to broaden the appeal of classical music through his charismatic image and innovative programming concepts. He has founded two ensembles of his own to aid in the realization of his ideas. Radulovic was born in Nis, Serbia, then part of Yugoslavia, on October 18, 1985. He took up the violin in 1992, and by 1996 he had won a Belgrade Youth Award. The following year he won the Talent 1997 prize from Serbia's Ministry of Education, and that was followed by a series of youth awards around Eastern Europe and in France.
Warner Classics Classical Classical Music Instrumental 2020 2021 2022 FLAC Lossless MP3 Any Live Compilation Various Artists
Details
<<
December 2022