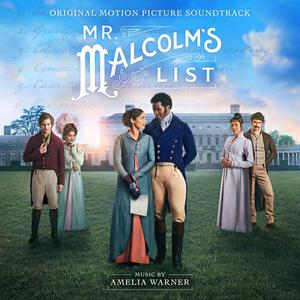 Mr. Malcolm's List is a 2022 period drama directed by Emma Holly Jones and written by Suzanne Allain, based on her novel of the same name. The film was released in the United States and Canada on July 1, 2022. ABOUT AMELIA WARNER
Breakthrough neo-classical composer Amelia Warner is best known for her stunning soundtrack for the 2018 Irish-American film ‘Mary Shelley’, directed by Haifaa al-Mansour and starring Elle Fanning. It won Amelia the ‘Breakthrough Composer of The Year’ at the International Film Music Critics Association (IFMCA) Awards in 2019, and a nomination in the ‘Discovery of the Year’ category at the World Soundtrack Awards. 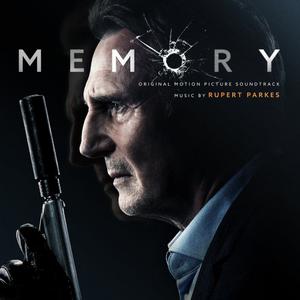 Memory is a 2022 American action thriller film directed by Martin Campbell from a screenplay by Dario Scardapane. It is based on the novel De Zaak Alzheimer by Jef Geeraerts and is a remake of the novel's previous adaptation, the Belgian film The Alzheimer Case. 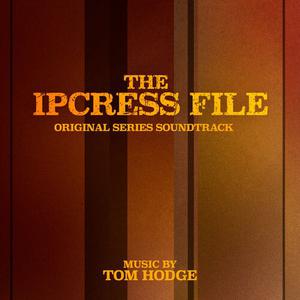 Lakeshore Records releases the original soundtrack for the ITV series The Ipcress File. The album features selections of the show’s original score composed by Tom Hodge (The Mauritanian, McMafia, Pump, Je Suis Karl, Rise of the Nazis). The Ipcress File is written by John Hodge based on the novel of the same name by Len Deighton and stars Joe Cole, Lucy Boynton, Tom Hollander and Ashley Thomas. The 6-part spy thriller is set in the 1960s amid the atmosphere of the Cold War and follows a British army sergeant on the make in Berlin whose interests bring him into contact with everything and everyone – until the law catches up with him and it all comes crashing to a halt.