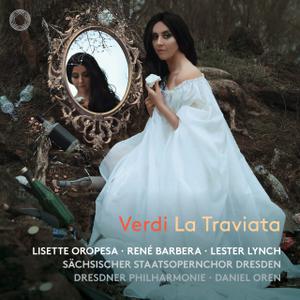 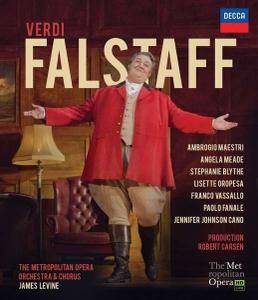 Verdi's brilliant final masterpiece Falstaff, in its first new Met production in 50 years – and conducted by Met Music Director James Levine in his first new production since his return to his podium at the Met. When it comes to theatrical flair, captivating costumes, stage antics and imagination, there are not many shows on Broadway to rival the Met s new Falstaff. “Ambrogio Maestri is made for the title role, with the apt physique, nimble acting and superb vocal presence that make him the leading Falstaff of the day. There is no weak link in a finely balanced, comically-attuned cast (the women are especially impressive) and Levine’s conducting is pitch-perfect. The show fizzles from start to finish and is tremendous fun” (Classical Music).