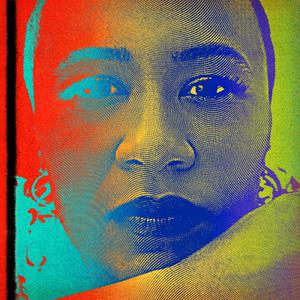 nternationally-renowned British singer-songwriter Emeli Sandé with her forthcoming album Let’s Say For Instance, and her first release on an independent label, and it marks a new era of Emeli’s expansive artistry after a decade on stage and on the airwaves. Exploring new sonic territory through shades of classical, disco, nostalgic R&B and more, it sees Emeli freeing herself from the expectations of others, flexing her holistic skills as a songwriter, producer and vocalist in new, versatile ways. In her words: “‘an ode to resilience, rebirth, and renewal”.