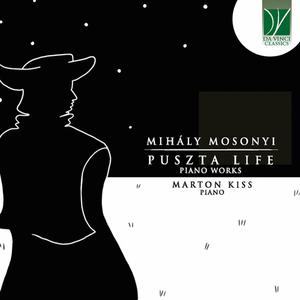 Besides Liszt and Erkel, Mihály Mosonyi was the most significant composer of the Hungarian Romantisicm. His native village can be found in the county of Moson of the former Kingdom of Hungary: Boldogasszony ( Frauenkirchen in German). This place of pilgrimage is known sincet he fourteenth century and has belonged to the Austrian Burgenland since 1921. 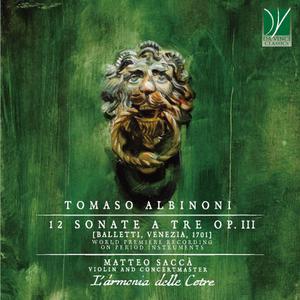 It is a sad irony of history that Tomaso Albinoni is universally known for a piece he never wrote. The average music lover, prompted by the word “Albinoni”, will normally answer: “Adagio!”. But the exceedingly famous Adagio, played at weddings and funerals, and heard in countless soundtracks, is in fact a fake realized by Italian musicologist Remo Giazotto in the twentieth century. Still, the fake Adagio has the undeniable merit of having attracted global attention on the figure of this Venetian baroque composer, who fully deserves to be numbered among the greatest musicians of his era. And this claim is not unsupported: we may in fact assume that a composer whose works were adopted as models by Johann Sebastian Bach had something to say. Bach in fact employed themes excerpted from Albinoni’s Opera I and built some of his finest Fugues on them; moreover, he also proposed Albinoni’s music to his students as a compositional model. In fact, we have Bach’s handwritten corrections on a pupil’s realization of the continuo part of an Albinoni Sonata. 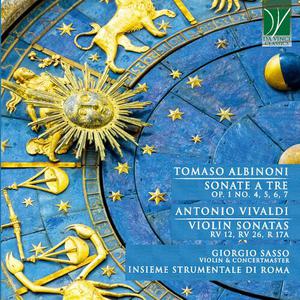 There are numerous red threads weaving together the works recorded in this Da Vinci Classics album. As is well known, the term sonata literally means “something to be played”, in Italian, while its cognate term cantata means “something to be sung”. Along with toccata (“something to be touched”, i.e. to be played on a keyboard instrument) these three genres are among the leading creations of Italian Baroque music, and would inspire countless musicians both in the Peninsula and abroad. None of these genres was one of Vivaldi’s favourites: at least numerically, the Red Priest clearly preferred Concertos to Sonatas. However, his extraordinary knowledge of the secrets of violin playing, largely derived from his long and assiduous frequentation of concertos, could easily translate into skillful and creative works in the genres of the Sonatas. 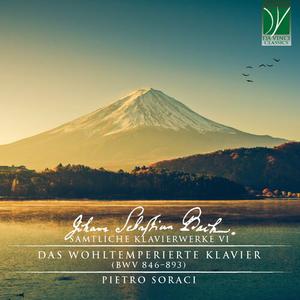 Pietro Soraci - Sämtliche Klavierwerke VI - Johann Sebastian Bach: Das Wohltemperierte Klavier (BWV 846-893) (2022)
FLAC (tracks), Lossless | 3:48:57 | 762 Mb
Genre: Classical / Label: Da Vinci Classics
The Italian pianist, Pietro Soraci, showed his extraordinary natural talent in playing the piano since he was 3 years old, gaining the interest of the national press and televisions. He performed first when he was 11, with the Orchestra of Bellini Opera Theater. He graduated - followed by Emilia Miozzi - with the highest score, cum laude, and honored with a special award of appreciation. After experiencing different approaches to the piano music and techniques through the contact with some of the major teachers like Elisabeth Leonskaja (Salzburg, Austria), Massimo Bertucci and Vincenzo Vitale (Sermoneta, Italy), Andrej Jasinski (Katovice Music Accademy), he was awarded of several prizes in national and international piano competitions and in particular he was recognized as the best Italian pianist by the International Piano Competition Frederic Chopin in Varsaw (Poland) in 1985.
Da Vinci jazz Da Vinci Classics Classical Classical Music FLAC Lossless MP3 Any Live Compilation Various Artists 2020 2021 2022
Details 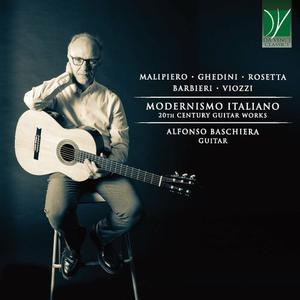 Alfonso Baschiera - Malipiero, Ghedini, Rosetta, Barbieri, Viozzi: Modernismo Italiano (20th Century Guitar Works) (2022)
FLAC (tracks), Lossless | 56:04 | 199 Mb
Genre: Classical / Label: Da Vinci Classics
After the epigones of Verist opera, the composers of the so-called “Generation of the Eighties” (i.e. Casella, Pizzetti, Alfano, Respighi and Malipiero) brought new lymph to the Italian instrumental music of the twentieth century. These composers had a sound academic education; they were open both to the rediscovery of the Italian musical heritage of the past, and to the novelties following each other in the premieres of the Parisian theatres.
Da Vinci jazz Da Vinci Classics Classical Classical Music FLAC Lossless MP3 Any Live Compilation Various Artists 2020 2021 2022 Classical Guitar
Details 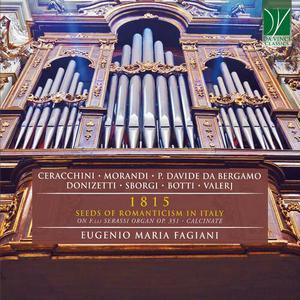 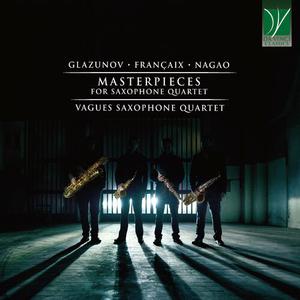 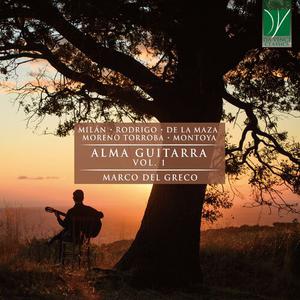 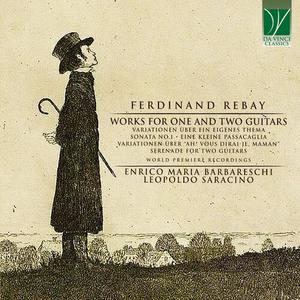 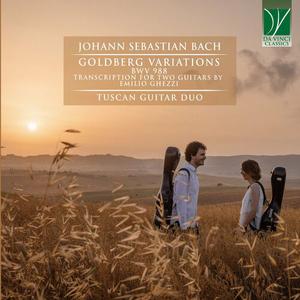 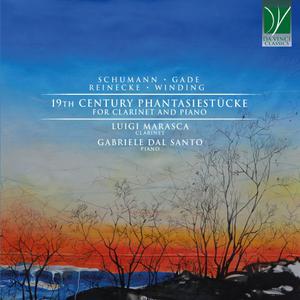 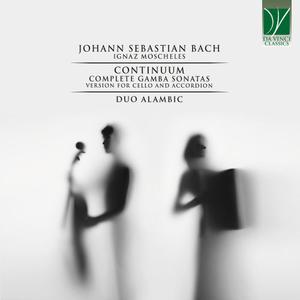 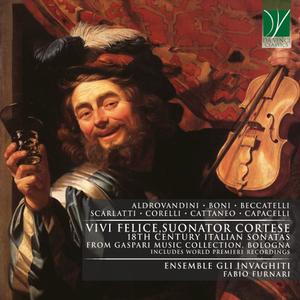 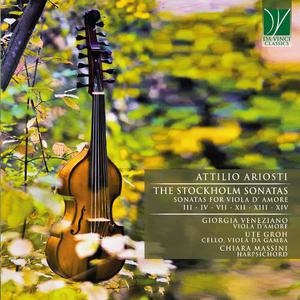 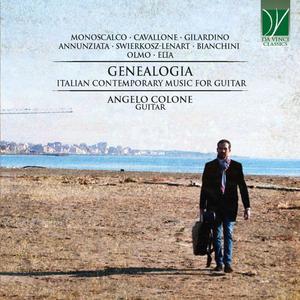 Angelo Colone - Genealogia: Italian Contemporary Music for Guitar (2021)
FLAC (tracks), Lossless | 69:45 | 195 Mb
Genre: Classical / Label: Da Vinci Classics
The idea underlying this Da Vinci Classics album is to gather together a collection of pieces which have been significant in the performing artist’s life. These include pieces which have been dedicated to him, pieces he premiered, or pieces he found – as we will see in the forthcoming pages. In Colone’s own words, they represent “a corpus of works which are close to me”.
Da Vinci Classics Da Vinci jazz Classical Classical Music Classical Guitar Classical Music FLAC Lossless Any Live Compilation Various Artists 2020 2021 2022
Details
Publication archive