Napoleon vs. Metternich: The Beginning of the End (2021) 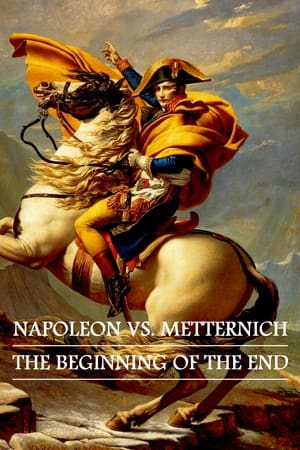 Napoleon vs. Metternich: The Beginning of the End (2021)
On June 26, 1813, Austrian Foreign Minister Klemens von Metternich went to meet Napoleon Bonaparte at his headquarters in Dresden, in the Kingdom of Saxony. Although the French emperor still dominated Europe, the disastrous Russian campaign had sapped his military power. Could France continue to count on Austria's support? A nine-hour private meeting would decide the fate of Europe.
Documentary History