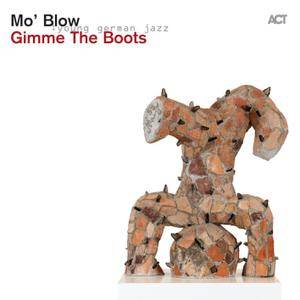 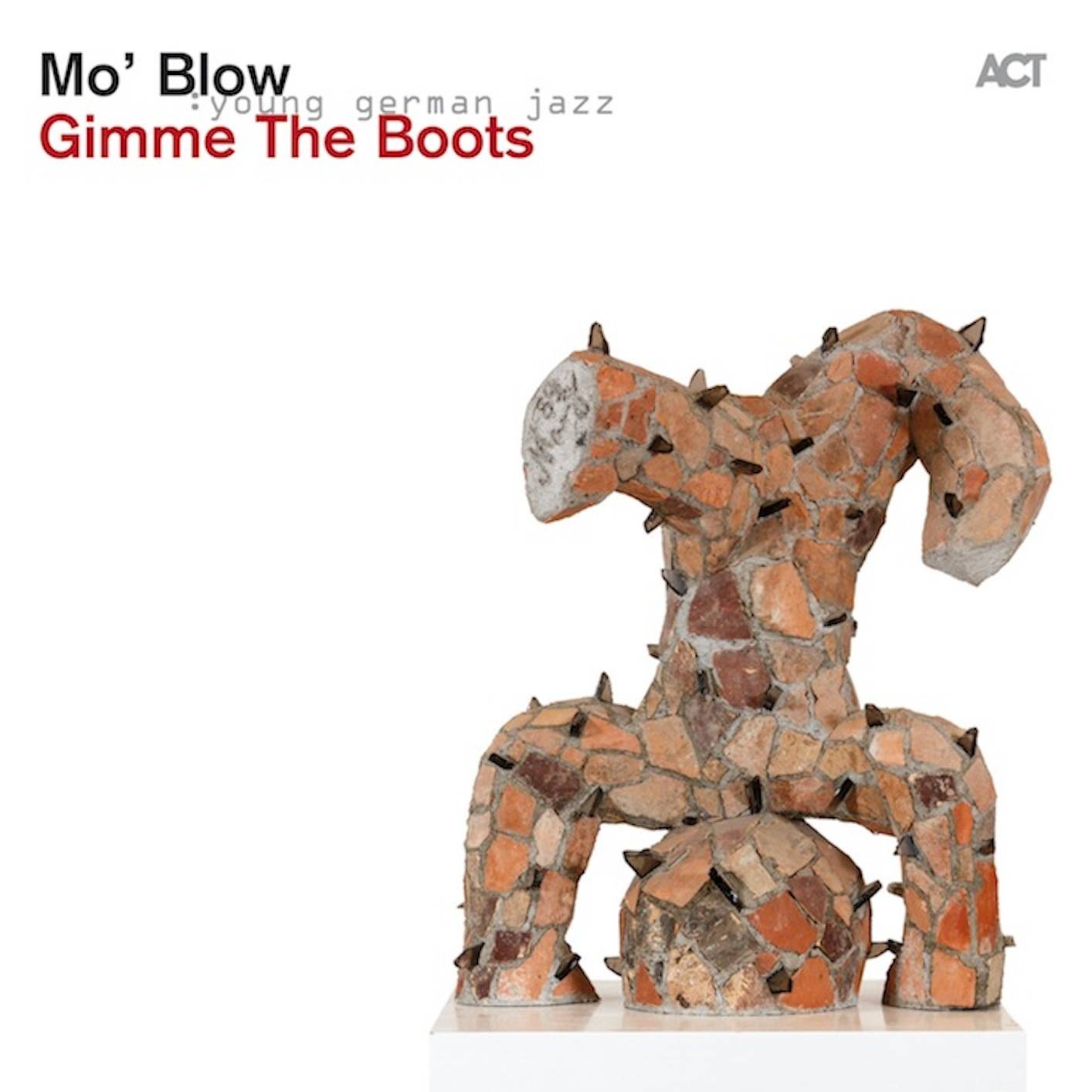 "Gimme The Boots" proves once again that Berlin quartet Mo’ Blow has successfully perfected a hybrid of sounds of the 1970s and the contemporary. The whole album originates from the band's own machine, including the compositions for all 12 tracks and the distinctive sound the quartet has developed over a decade of playing together. A musical energy is captured here that has made the group famous for those 10 years, in hundreds of concerts both in Germany and abroad.

More and more young German musicians, primarily from jazz backgrounds, are discovering the appeal of heavy grooves, earthy sounds and driving rhythms in funk and soul. Swede Nils Landgren has been the European calling card for funk for 20 years with his Funk Unit, and we can now count representatives of the ACT series 'Young German Jazz' among the pioneers of the next generation: The Berlin quartet Mo’ Blow astonished the scene two years ago with their snappy ACT debut 'For Those About To Funk'. The Süddeutsche Zeitung newspaper wrote, 'Party, not with run-of-the-mill grooves, but with quality,', whilst others praised the timelessness and complexity of the album. In addition to good critiques, Mo’ Blow also won the 'Future Sounds' competition at the Leverkusen Jazz Days, there being no doubt in the jury's mind: 'Mo' Blow light up a sparkling funk firework on the stage'.

And now, 'Gimme The Boots' proves all the more that Mo’ Blow really is the successful hybrid of sounds of the seventies with the contemporary. With its own high energy, the very first track 'Call Me Milroy' grabs you by the ears and legs, from the slap sounds, cool phrases and reverberating sax played by Mo’ Blow founder Felix Falk to the perfect round-off with a percussive solo by Matti Klein on the Fender Rhodes. The distinctive theme of 'Winter Came Early' glides past lightly and easily, while the shouts of 'Papa's Pancakes' are nervous and driven. Sonorous soul dominates on 'Ray', minimalistic but all the more engendering 'good vibrations'. Pure funk with the slapped bass of Tobias Fleischer and rapid, sharp syncopations by the entire band bring 'Slingshot' to the boil.

The four have decided to go with pure Mo’ Blow on this album and, though there was no shortage of offers, this time they chose not to call on guest stars. The whole record originated from the band's own machine, including the compositions for all twelve tracks, and the distinctive sound that has developed over the ten years of their playing together really comes into its own. A musical energy is captured here that the group has earned itself over the years, in hundreds of concerts both in Germany and abroad. The solos are no less emphatic, and it’s no wonder when one considers the huge musical spectrum that each of the four band members contributes. More than anything it is the many surprising details that define the character of the Mo’ Blow sound: the atmospheric percussion introduction on 'Sunsqueezed', the didgeridoo on 'Gimme The Boots' and the wild, whirling lead-in by André Seidel on 'Headbutt'.

The mixture is the key. “Master of Funk” Nils Landgren couldn't resist: he produced this second album just as he did the ACT debut. Together it all makes up a dynamic, thrilling, feel-good album. The young German guns – causing an ever-growing international furore.