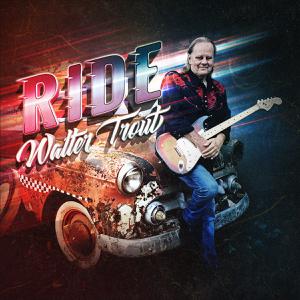 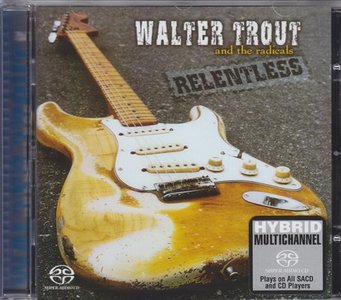 New Jersey-born blues-rocker Walter Trout spent decades as an ace sideman, playing guitar behind the likes of John Lee Hooker, Big Mama Thornton, and Joe Tex. In 1981, he was also tapped to replace the late Bob Hite in Canned Heat, remaining with the venerable group through the middle of the decade. This led to an invitation to play in John Mayall's Bluesbreakers where he shared the stage with fellow guitarist Coco Montoya. He left the Bluesbreakers in 1989 and formed the 'Walter Trout Band' which developed a successful following in Europe…
Walter Trout Walter Trout and The Radicals Multichannel SACD
Details
<<
September 2022