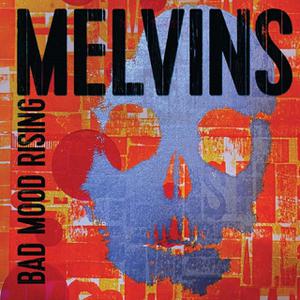 Six brand new songs! The best part about a new Melvins album is that you're never quite sure what you're going to get. That's the genius of these guys! With Bad Mood Rising it's a tuned down rock and roll nightmare. BIG riffs and scary vocals. The album starts with ''Mr Dog is Totally Right'' which clocks in at over 12 minutes. This song also features guest guitarist Dylan Carlson from the world famous band Earth. What a treat!! From there it goes into ''Never Say You're Sorry''. It sounds like the way a big mean dog walks. Great fun! The rest of the album rounds out nicely. ''Hammering'' might be one of the catchiest songs the Melvins have ever written. 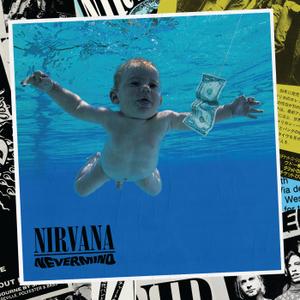 Commemorating the 30th anniversary of Nirvana's seminal 1991 release, Nevermind has been newly remastered from the original analog tapes. 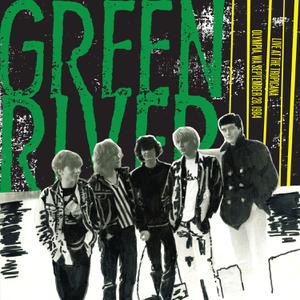 Green River was an American rock band formed in Seattle, Washington, in 1984. Although the band had very little commercial impact outside their native Seattle, Green River were pioneers of the grunge music genre. The grunge style was featured both in Green River's own music and the music its members would create in future bands, including Mudhoney, Mother Love Bone, Temple of the Dog and Pearl Jam. Green River reunited for several live shows in 2008 and 2009. Unreleased live recording from the band’s personal archives. Recorded on Sept 28,1984 at the Tropicana in Olympia Washington. Featuring Mark Arm & Steve Turner of Mudhoney and Jeff Ament & Stone Gossard of Pearl Jam. 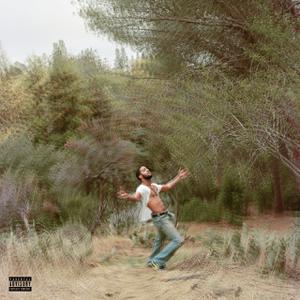 Speedin' Bullet 2 Heaven is the fifth studio album by American musician Kid Cudi. The album was released on December 4, 2015, through Republic Records and Cudi's Wicked Awesome Records Imprint. The album is a complete departure from his previous projects, excluding WZRD, a 2012 collaborative effort which was his first venture into rock music… 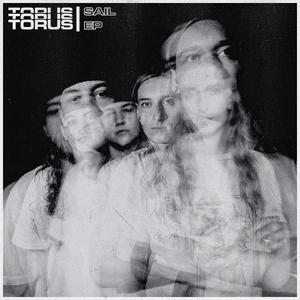 Torus - Sail (EP) (2022)
FLAC (tracks) 24-bit/44,1 kHz | Front Cover | Time - 14:25 minutes | 177 MB
Hard Rock, Stoner Rock, Grunge | Label: eOne Music, Official Digital Download
Some musical minds just need to be creative. There is just a longing desire inside to create something tenable and to leave a lasting mark on the musical landscape. One such mind is that of vocalist/guitarist Alfie Glass, leading to the creation of TORUS. Fortunately for him he has found his musical counterpart in the form of Harry Quinn, and through their love of massive riffs and and infectious melodies the band grew to be something truly impressive, recruiting new drummer Jack Orr in the process. With a handful of singles under their belts the boys have already picked up some steam, and now with their first extended play Sail they are looking to get the attention they deserve.
Torus FLAC 24 bit Hi-Res 24 bit Hi-Res FLAC Official Digital Download 2022 Rock Hard Rock Grunge Stoner Stoner Rock
Details 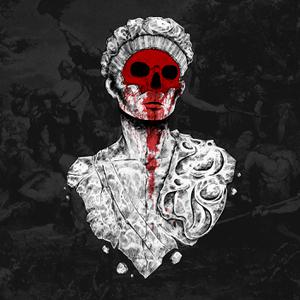 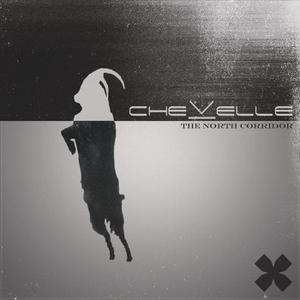 Keeping the spirit of '90s rock alive, Chevelle pummel with The North Corridor, their heaviest, darkest, and most aggressive effort in over a decade… 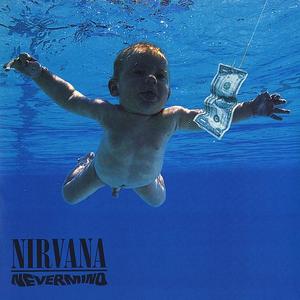 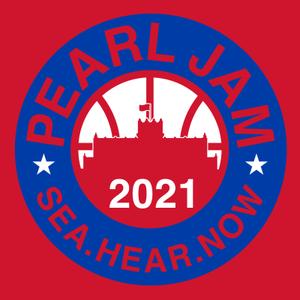 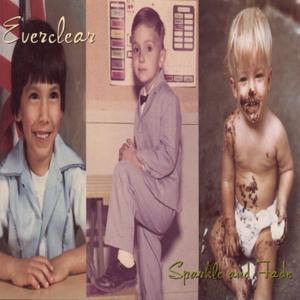 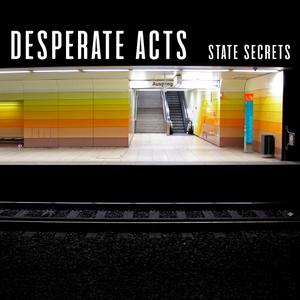 Desperate Acts - State Secrets (2021)
FLAC (tracks) 24-bit/44,1 kHz | Front Cover | Time - 32:51 minutes | 410 MB
Altenrative Rock, Grunge | Label: Kings Road, Official Digital Download
Normally when you have former members of bands starting a new project, it’s an easy reference so people already have an idea of what to expect right off the bat. But the songs that make up ‘State Secrets’ don’t sound anything like what these guys have been up to in the past with the likes of Comeback Kid, Holding On or Martyr AD. Instead, Desperate Acts treat us to 10 songs worth of Midwest punk rock with a twist.
Desperate Acts FLAC 24 bit Hi-Res 24 bit Hi-Res FLAC Official Digital Download 2021 Rock Alternative Rock Grunge
Details 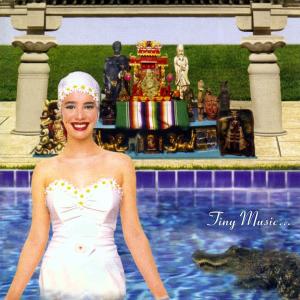 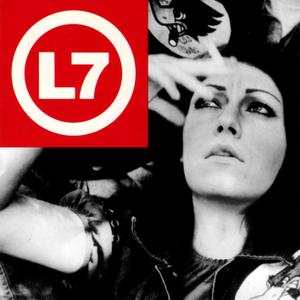 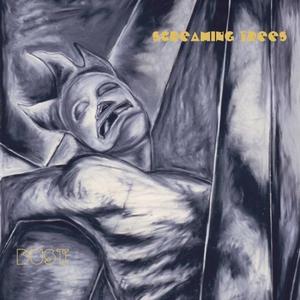 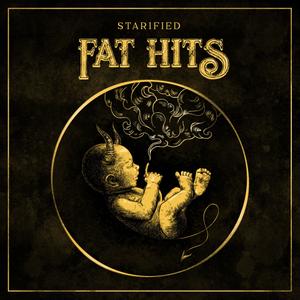