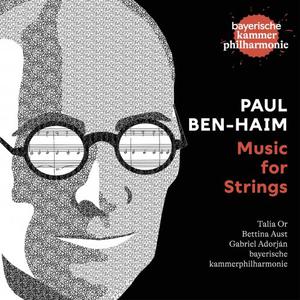 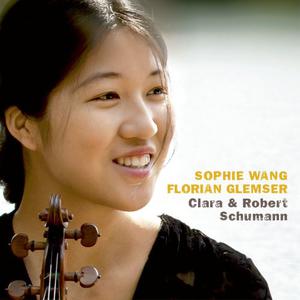 "Are Schumann’s late works the product of a household where a physically and mentally declining composer and his wife, who refused to admit that reality, were living in a stuffy atmosphere? Or was Schumann’s Düsseldorf circle a fruitful terrain that gave rise to magnificent masterpieces because these close, talented friends – Robert Schumann, Clara Schumann, Albert Dietrich, Johannes Brahms, and Joseph Joachim – continually inspired one another?For this recording, Sophie and I have chosen a programme that attempts to answer those questions. All the chamber music works on this CD are from the period between 1849 and 1854, thus stemming from the Schumanns’ time in Düsseldorf.The personal and musical connections between Robert Schumann, Clara Schumann, Johannes Brahms, and Joseph Joachim are intrinsically present in all these works. Those biographical relationships are interesting for us as interpreters because they give rise to special moods we can sense in the music. We want to fathom them, to feel them, and to make them palpable for the listener: this is one of the most exciting projects we have ever undertaken as performers. 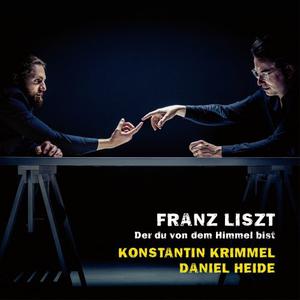 Compared with the catalogues of, say, Schubert, Loewe, or Schumann, the song output of Franz Liszt seems quite modest in terms of sheer quantity. Unexpected obstacles make it difficult, however, to obtain an overview of all the Lieder the Weimar virtuoso ever wrote.Not all of Liszt’s songs are published as sheet music, and this has always been the case; the only currently available collection is a meager anthology of ca. 40 Lieder. One is soon obliged to resort to out-of-print material. The old, 3-volume Leipzig collection edited by C. F. Kahnt contains 57 songs, whereas the most complete edition is the one from 1919-1920 by Carl Alexander, Archduke of Weimar, which is hard to come by. In the meantime, Internet platforms such as Petrucci (imslp.org) have become well-stocked archives where one can find older sheet music that would otherwise be unavailable. 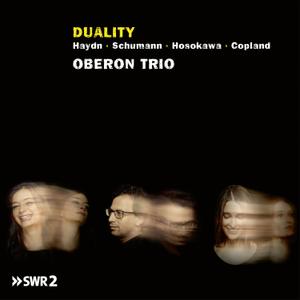 Oberon Trio - Duality (2020)
FLAC (tracks) 24-bit/48 kHz | Time - 69:21 minutes | 657 MB
Studio Master, Official Digital Download | Artwork: Digital Booklet
“Until it all completely dissolves”: in conversation with the Oberon Trio An interview by Friederike Westerhaus “Duality” is the title of your new album. In your trio lineup, are you confronted with duality on a basic level?
Studio masters Classical CAvi-music
Details
Publication archive