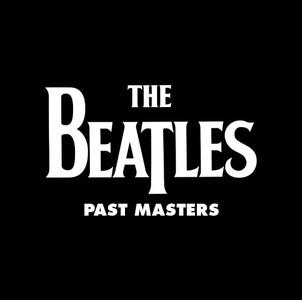 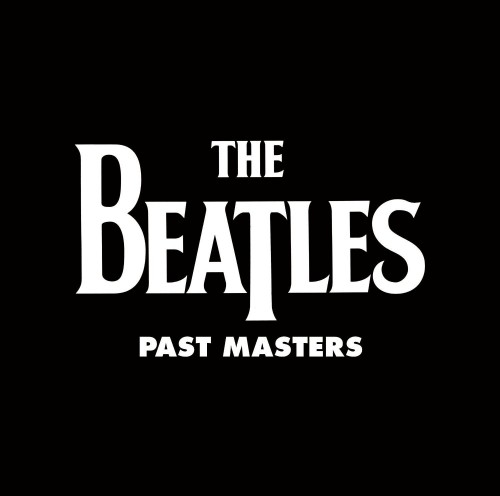 When Capitol decided to release the original British editions of the Beatles' albums instead of the bastardized American versions, they were left with a bit of a quandary. Since the Beatles had an enormous number of non-LP singles, some of their greatest hits – from "I Want to Hold Your Hand" through "Hey Jude" – would not be included on disc if Capitol simply served up straight reissues. They had two options: they could add the singles as bonus tracks to the appropriate CDs, or they could release a compilation of all the non-LP tracks. It should come as no surprise that they chose the latter. Over its first half, Past Masters captures the exuberance of Beatlemania while confirming the band's talents as popcraftsmen ("This Boy," "Yes It Is") and proving that they could rock really, really hard ("I Feel Fine," "She's a Woman," the peerless "I'm Down"). From 1965 on, the 15 non-LP tracks released in the last five years of the band's career (not counting the singles that were released on Magical Mystery Tour) may not be as thematically consistent, but they hit greater highs with a greater frequency. Indeed, some of the greatest singles in pop history are here: "Day Tripper," "We Can Work It Out," "Paperback Writer," "Rain," "Lady Madonna," "Hey Jude," "Revolution," "Don't Let Me Down," and "The Ballad of John and Yoko." In the middle of all this, single versions of "Get Back" and "Let It Be" appear (the former is stiffer than the LP version, the latter is better than its counterpart), along with the alternate (and superior) "Across the Universe" and the silly yet strangely irresistible "You Know My Name (Look Up the Number)." Apart from a few cuts that are merely rarities, this is a near-perfect compilation that captures the energy and spirit of the Beatles' entire career. 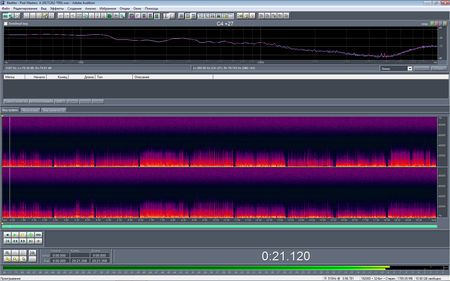 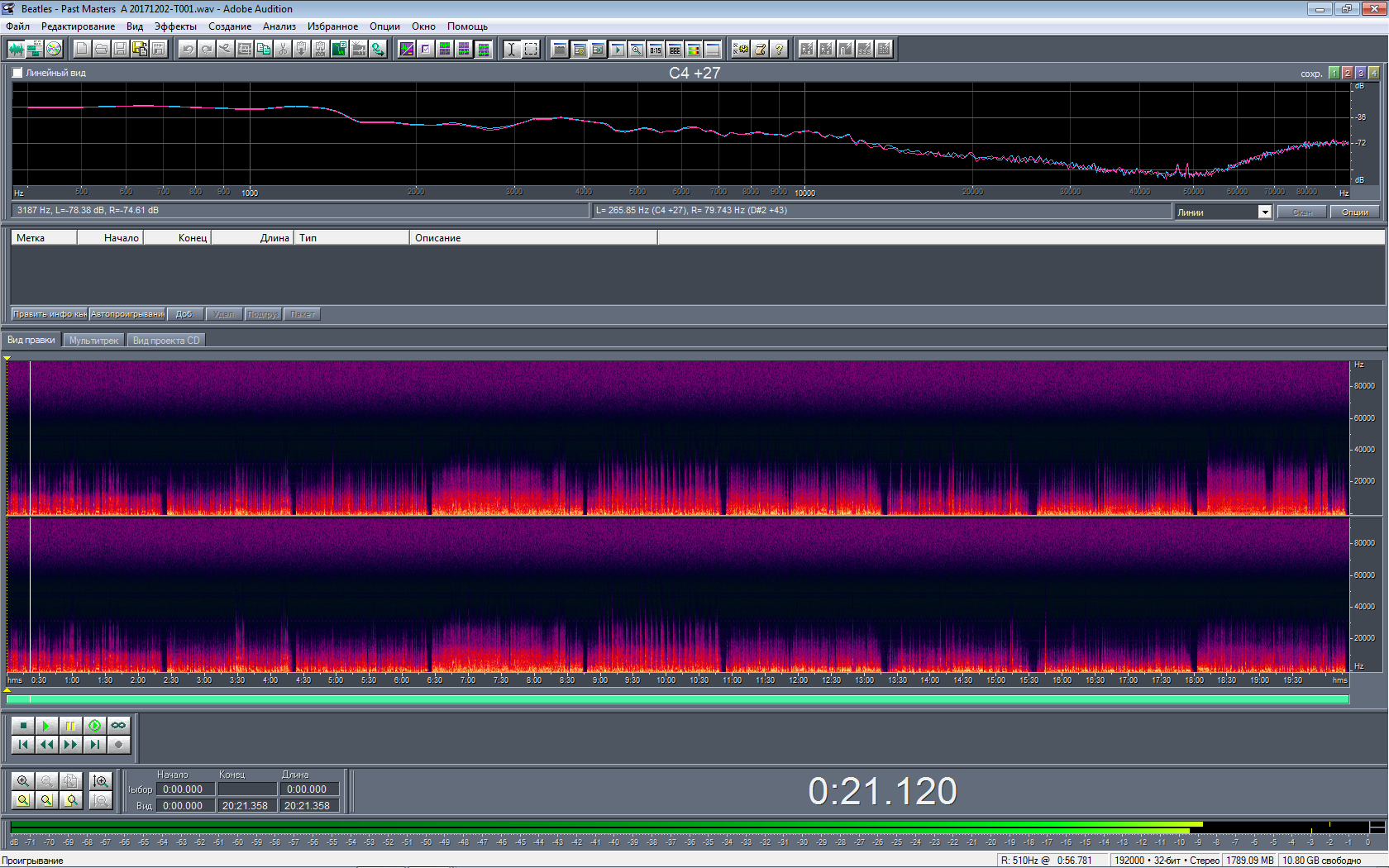 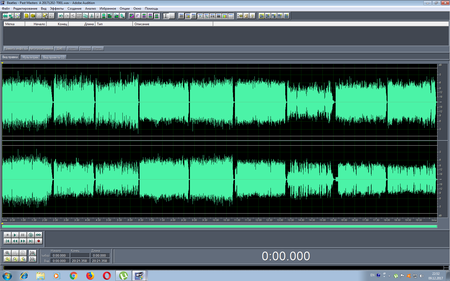 The Beatles in my Blog