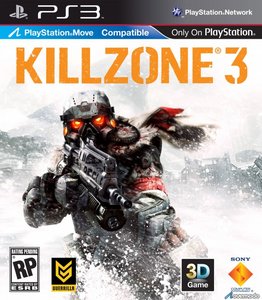 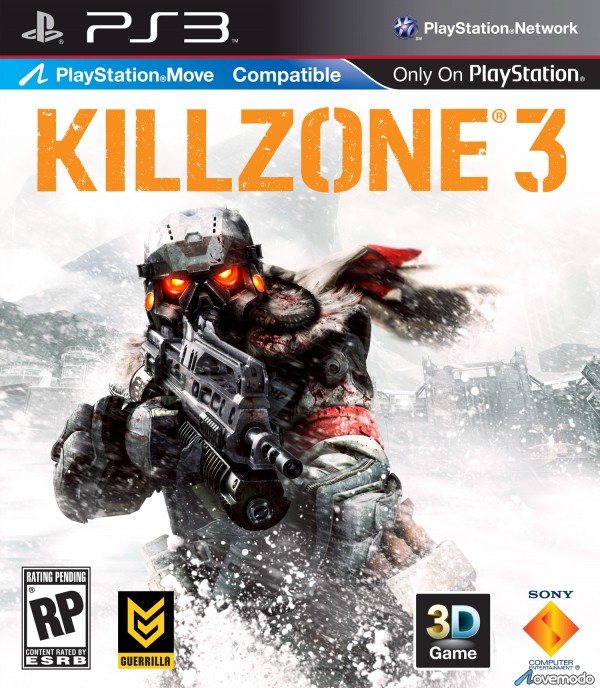 Continuing from Killzone 2, players find Emperor Visari, the viscious dictator of the Helghast, dead at the feet of Sev and Rico. However this war is far from won. In the wake of Visari's death, Helghan has devolved into a world of political scheming, rapid infighting, and murder. Now, the two most powerful men on Helghan are fighting for complete and utter dominance while Visari’s vision of Helghan is in jeopardy. With limited supplies and no re-enforcements, the ISA must now fight not to win a war, but to survive a lost one.

Features:
- Much bigger environments throughout the game, including nuclear wastelands, alien jungles, and arctic vistas. Levels are up to 10 times the size of those in Killzone 2.
- Fully enhanced game engine, with optimized data streaming systems that will load texture and music content seamlessly.
- A brutal melee system with a number of varied attacks.
- Control an arsenal of advanced weaponry, such as the Wasp missile launcher, in addition to trusty classics like the M82-G assault rifle.
- Face off against various breeds of fearsome Helghast enemies that wield a variety of weapons and abilities.
- Vehicle gameplay is greatly increased, with players able to do battle from Intruders, using jet packs, and accessing a number of land-based vehicle options.
- Killzone 3 supports full stereoscopic 3D gameplay compatibility. texture and mesh streaming throughout the game
- Overall improved accessibility including better controls as well as much more varied Artificial Intelligence (A.I.).
- Killzone 3 utilizes the HDR audio system, allowing the game to dynamically focus the audio depth of field. Players will hear effects in context, making the action much more up close and personal as well as immersive. 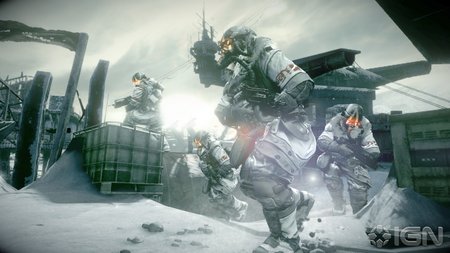 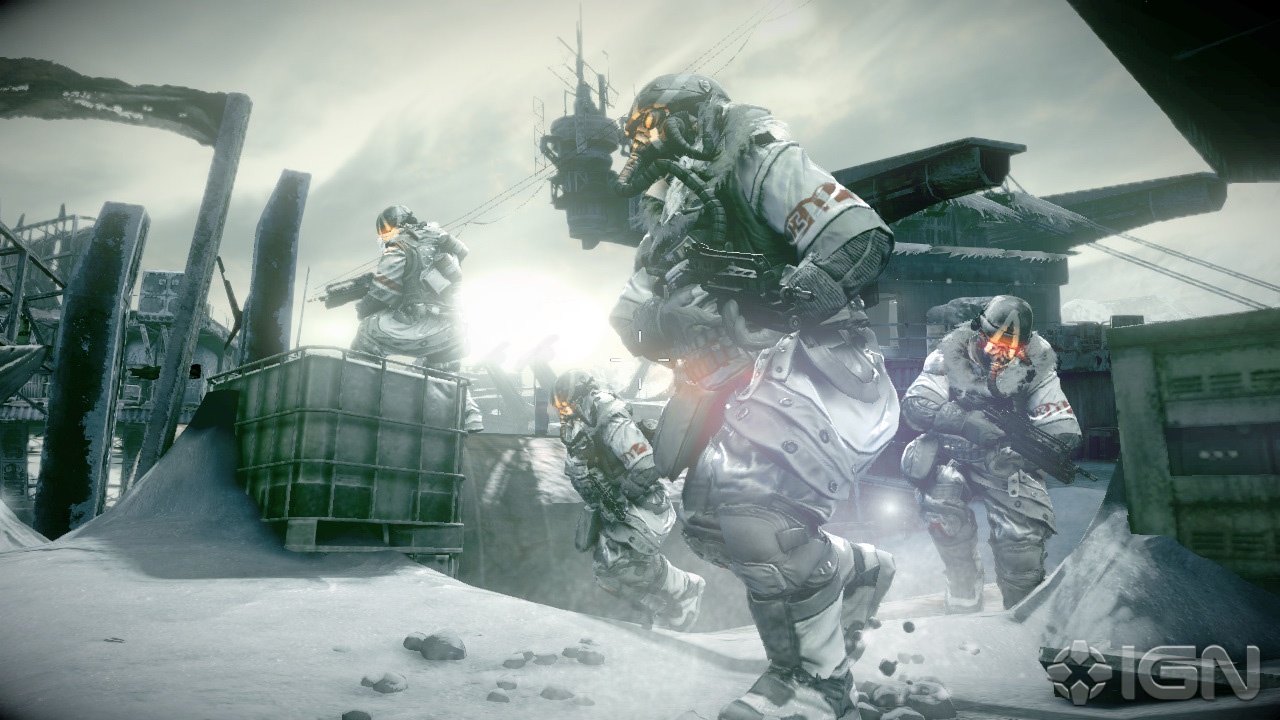 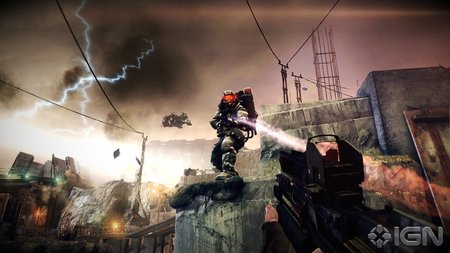 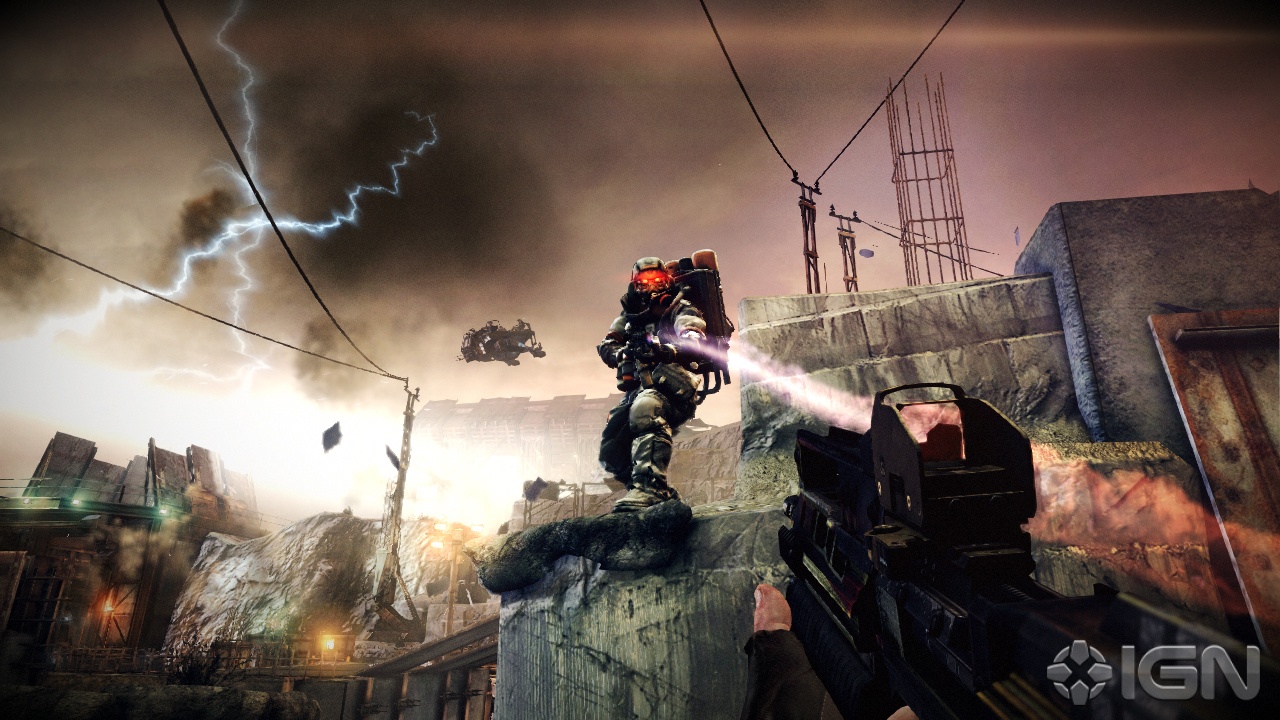 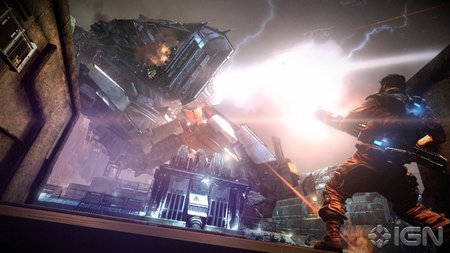 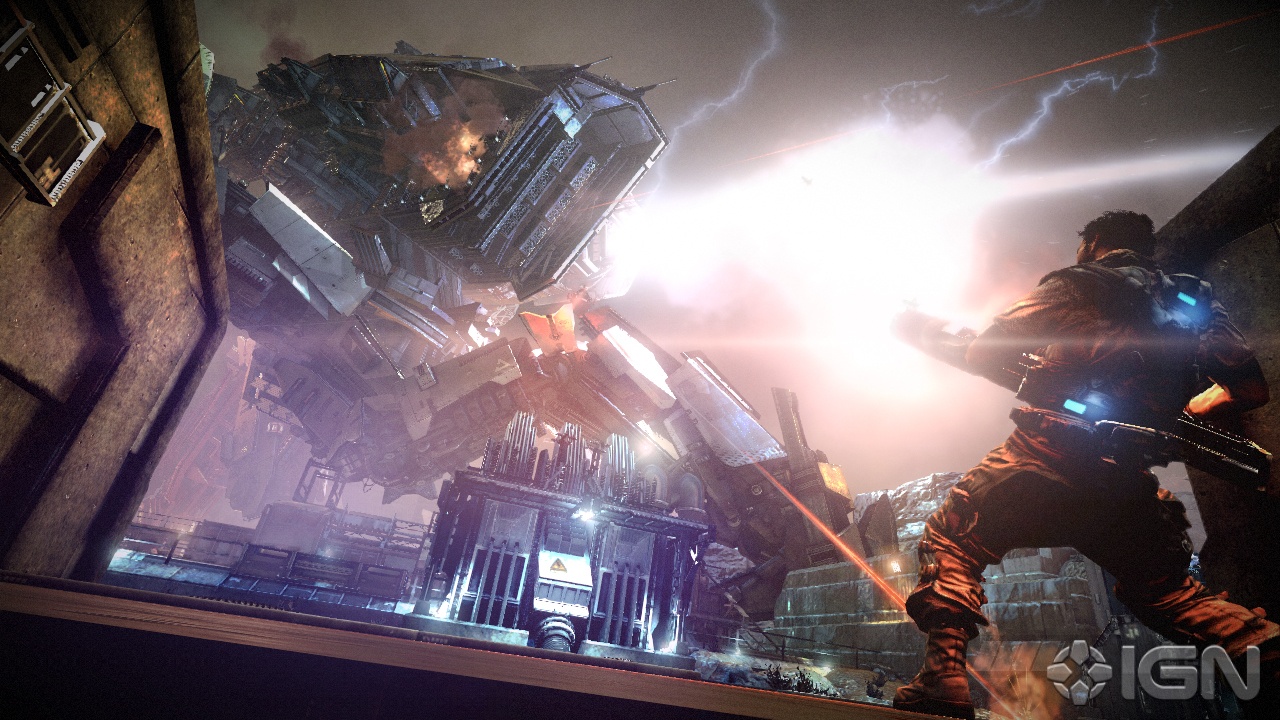 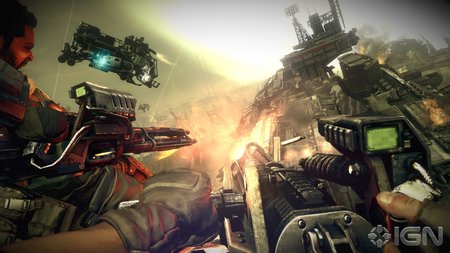 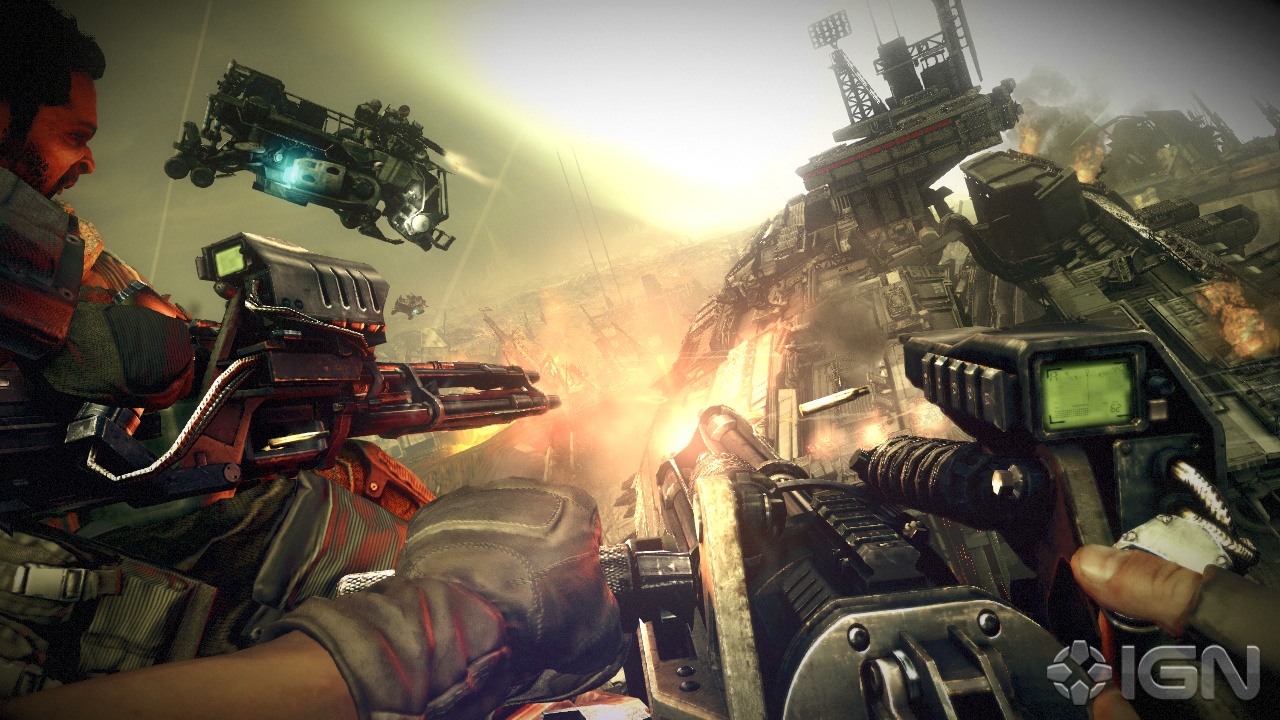 
NOTE: This release is for Kmeaw or Waninkoko CFW 3.55. Copy and play using backup managers.

Check my other uploads in my blog