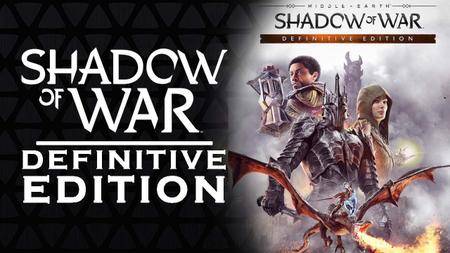 
Go behind enemy lines to forge your army, conquer Fortresses and dominate Mordor from within. Experience how the award winning Nemesis System creates unique personal stories with every enemy and follower, and confront the full power of the Dark Lord Sauron and his Ringwraiths in this epic new story of Middle-earth. 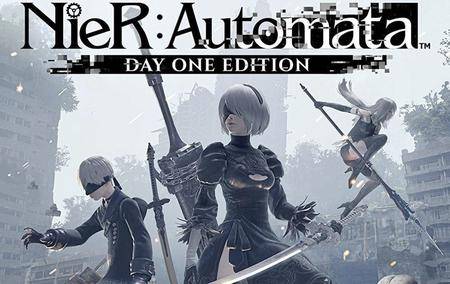 NieR: Automata tells the story of androids 2B, 9S and A2 and their battle to reclaim the machine-driven dystopia overrun by powerful machines. 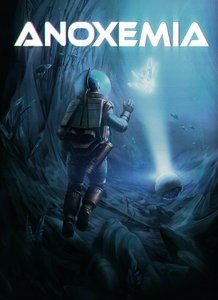 It was supposed to be a simple mission. All I had to do was collect some samples from a contaminated area under the sea. As soon as I left the ship, everything went wrong. Communications were lost and my submarine crashed on the ocean floor. I survived, but my oxygen is running low and I can’t contact anyone for help. All I can do is move forward with this operations drone as my only companion. Trouble is, it’s been acting sort of weird lately. Almost as if it’s trying to sabotage my mission… 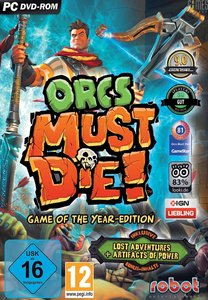 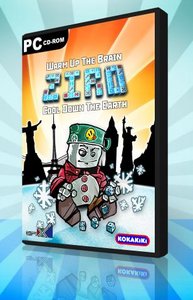 Ziro: Collector's Edition v1.0 Portable | 121 MB
Ziro is innovative puzzle game offering incredible game-play in various levels of difficulty. You can relax and enjoy, or try to solve a serious puzzle that will prove to be a true challenge even for the experienced puzzle solver.
Once upon a time The Earth was green and beautiful. It was entrusted to humans to use it wisely together with all living things. Over time humans developed advanced technology using up the Earth’s natural resources. Humans lost their connection with the Earth. Caring only for their selfish interests, they didn’t notice the injuries that they had inflicted upon the Earth.
PC Logic
Details
<<
December 2022