Detroit 2038. Technology has evolved to a point where human like androids are everywhere. They speak, move and behave like human beings, but they are only machines serving humans. Play three distinct androids and see a world at the brink of chaos – perhaps our future - through their eyes. Your very decisions will dramatically alter how the game’s intense, branching narrative plays out. 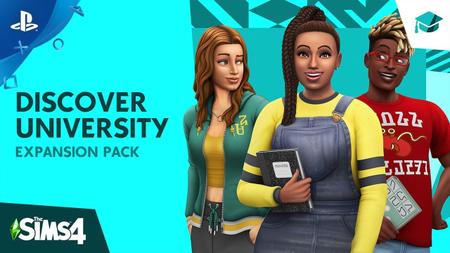 
Seasons are finally coming to The Sims 4, at last bringing the series’ most beloved expansion content into bloom for its latest iteration. That means loads of opportunities to enjoy seasonal activities, holiday celebrations, and leave your Sims to suffer and freeze in the midst of horrifying snowstorms. 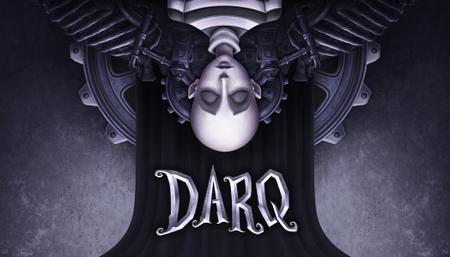 
DARQ tells the story of Lloyd, a boy who becomes aware of the fact that he is dreaming. To Lloyd's misfortune, the dream quickly turns into a nightmare and all attempts to wake up end in failure. While exploring the darkest corners of his subconscious, Lloyd learns how to survive the nightmare by bending the laws of physics and manipulating the fluid fabric of the dream world. 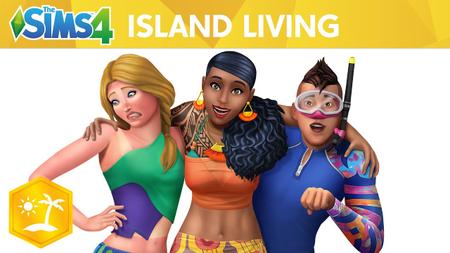 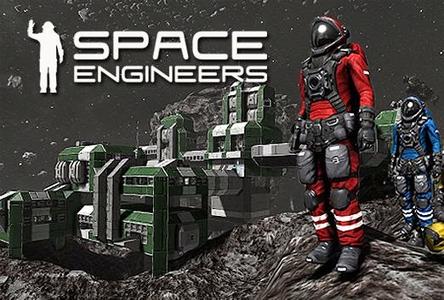 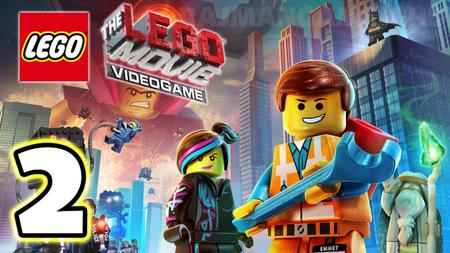 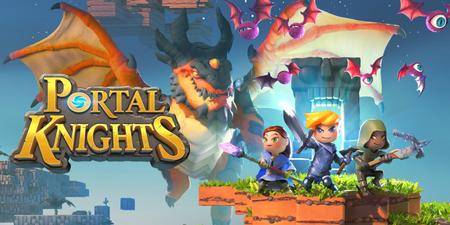 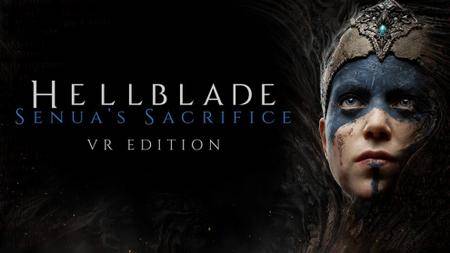 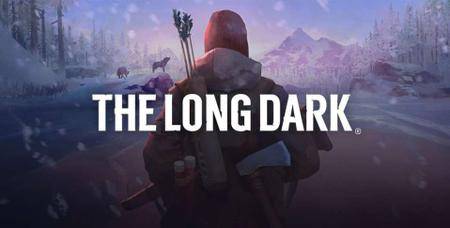 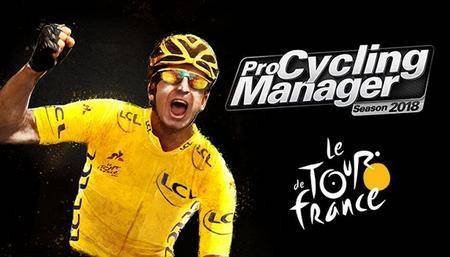 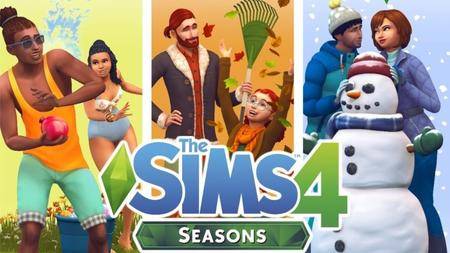 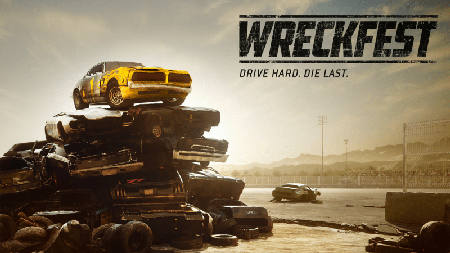 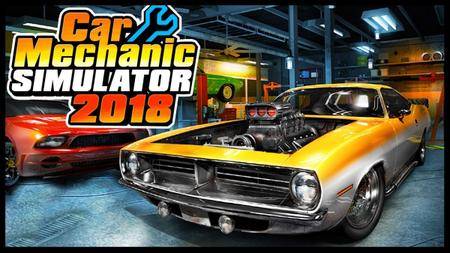 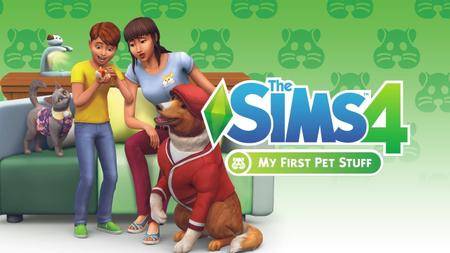