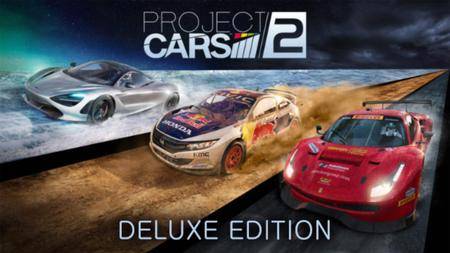 With 180 cars carefully curated from the world’s most elite brands in order to reflect the 9 disciplines of motorsport and 29 motorsport series in-game, Project CARS 2 has you covered, no matter what gets your adrenaline racing. Each car in-game has been selected to represent a moment in time, an era of racing, and the sense of motorsport captured in all its heroic be