NarrativeMaroon Berets: 2030 is FPS, TPS, Action-RPG; which simulates the units of Turkish special forces in the war, the game is set in the Agri, Turkey as well as some provinces of Armenia. The rising tensions between Armenia and Turkey lead to a war where special forces of Turkey named Maroon Berets are called to the duty to fight against Armenia. At the same time, Maroon Berets face another threat - the rebels. Witness the adventure of special forces and overcome the challenges for the country and its people! 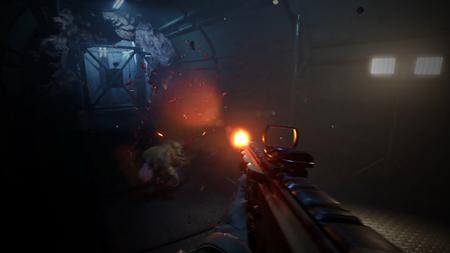 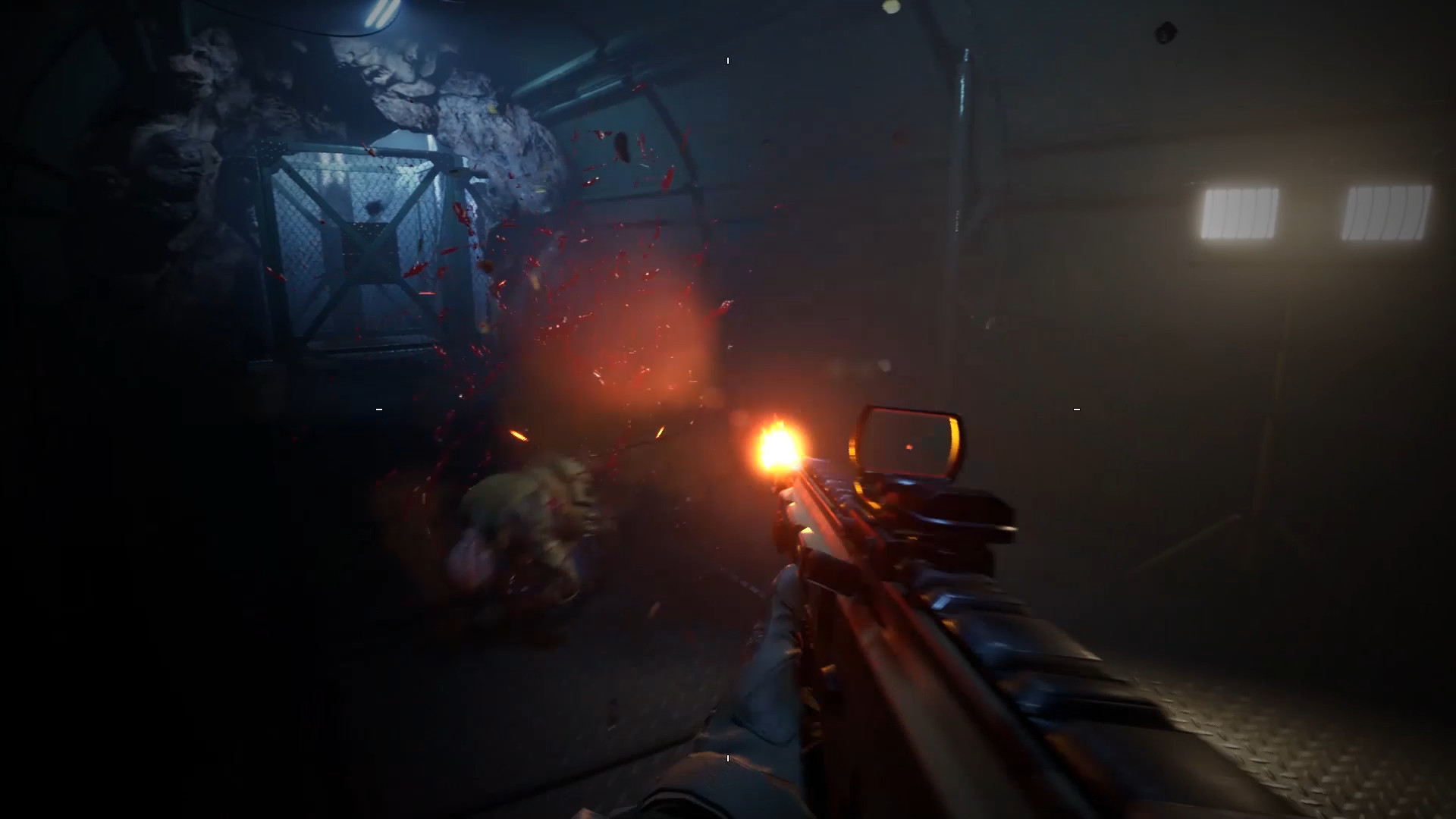 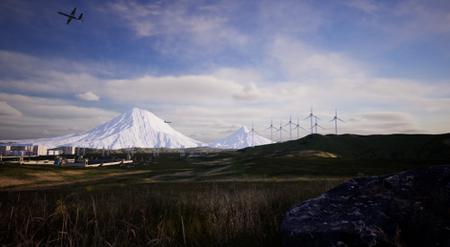 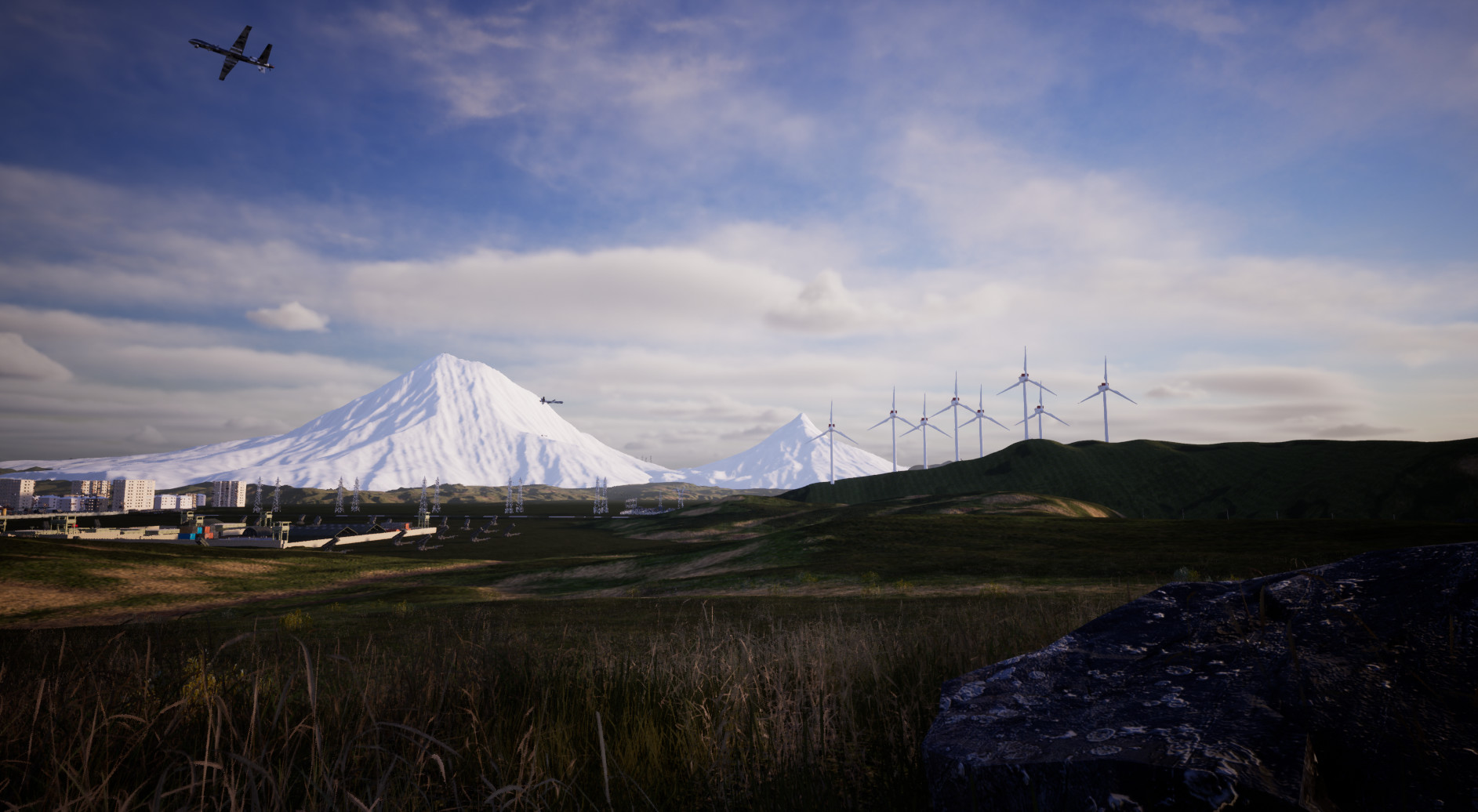 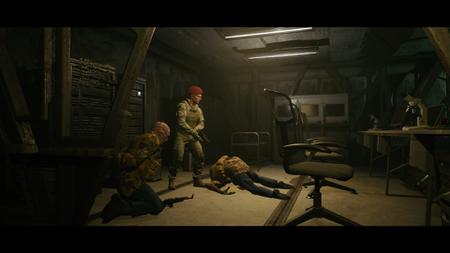 Visit All My News
Maroon.Berets.2030-SKIDROW