This DLC for Imperiums: Greek Wars, is inspired by the legendary accounts of Homer and the story of love, hurt pride, greed, and personal courage that has immortalized the heroes of this epic. Yet, more than just military excellence will be needed to achieve the goals you’ve brought to Troy. You will need to face the destiny that the goddesses of Fate, have assigned and that no mortal hero can avoid.
Join the greatest warriors on the plains of Troy – this time you will decide how the story ends.

Greco-Trojan Rivalry
The scenario map is relatively small, covering the area of the Hellespont, the strait between Asia and Europe. The king of Troy controls it, including all trade travelling via this sea route. Troia is a prosperous city with reputedly impregnable walls, its symbol of power and wealth. On the other side of the Aegean Sea, King Agamemnon of Mykenai, together with his brother Menelaos, the king of Sparta, aspires to be first among Greek kings. They’ve been eyeing the wealth of Troy with envy for a long time and now that Trojan Prince Paris has abducted Menelaos’s wife, Helen, they finally have their justification for war.
Great Warriors
The Greeks, joined in a loose coalition, have gathered a massive war fleet along the coast of Troy, readying to disembark their forces. The Trojans continue to fortify their outlying towns, and although they’re greatly outnumbered, they count on Troia’s high stone walls to protect them.Will you take command of Troy’s defense and try to save the kingdom in the face of such terrible odds? Or would you rather assume the crown of Agamemnon of Mykenai, and trample the Trojans into dust to become the greatest of all Greek leaders? Perhaps you wish to prove your worth in combat and seek eternal glory on the battlefield as Ajax of Salamis or Achilles of the Myrmidons? Maybe you prefer unusual solutions that can bring victory as much as spears and swords, as the wise Odysseus of Ithaka?
The choice is yours. Each faction has come to Troy with a different purpose that will require different strategies. Take advantage of their unique benefits in pursuing your goals. 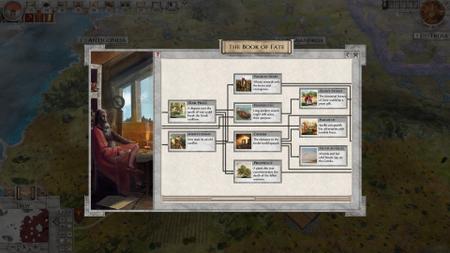 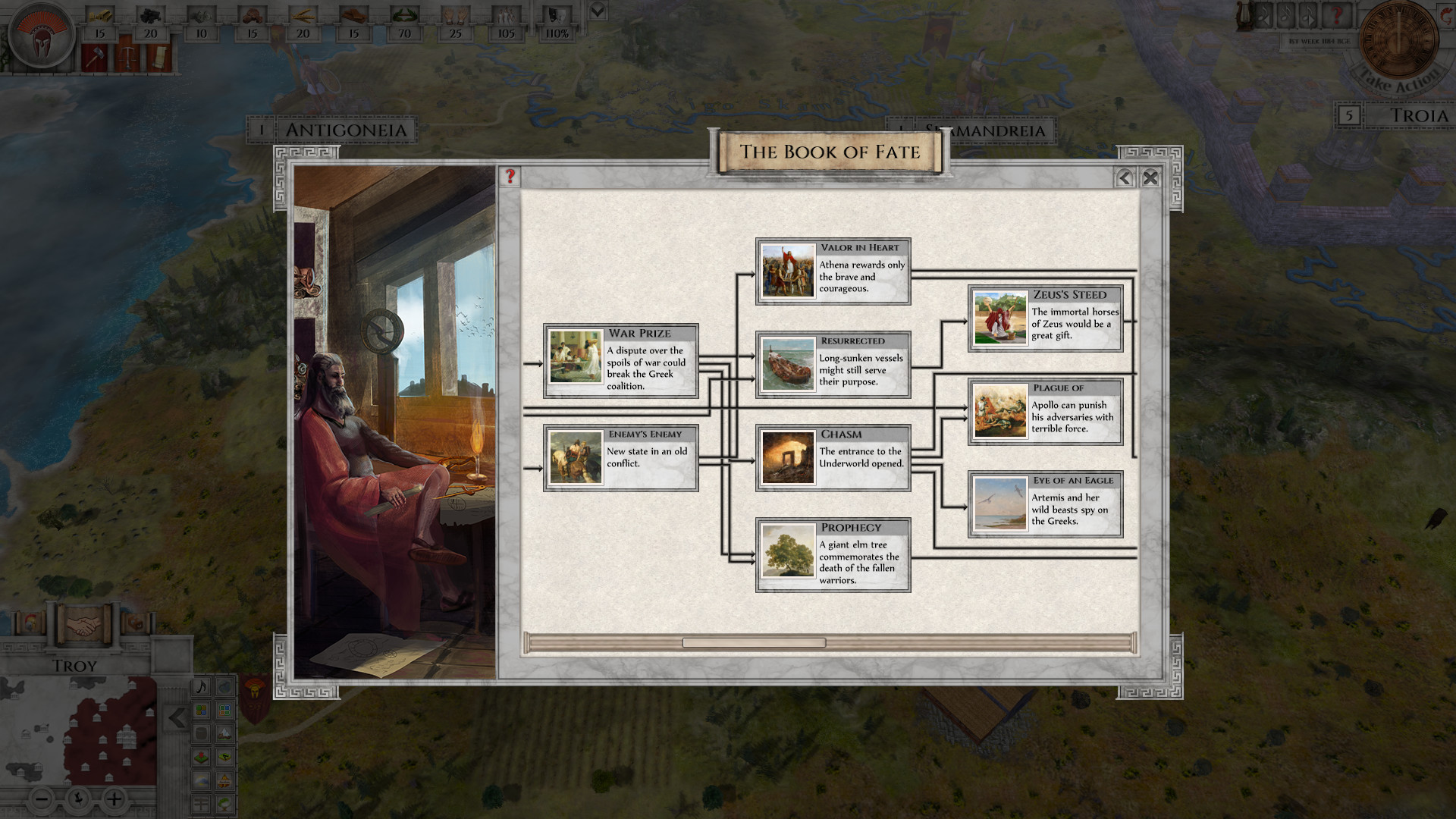 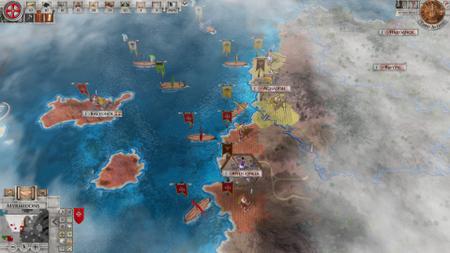 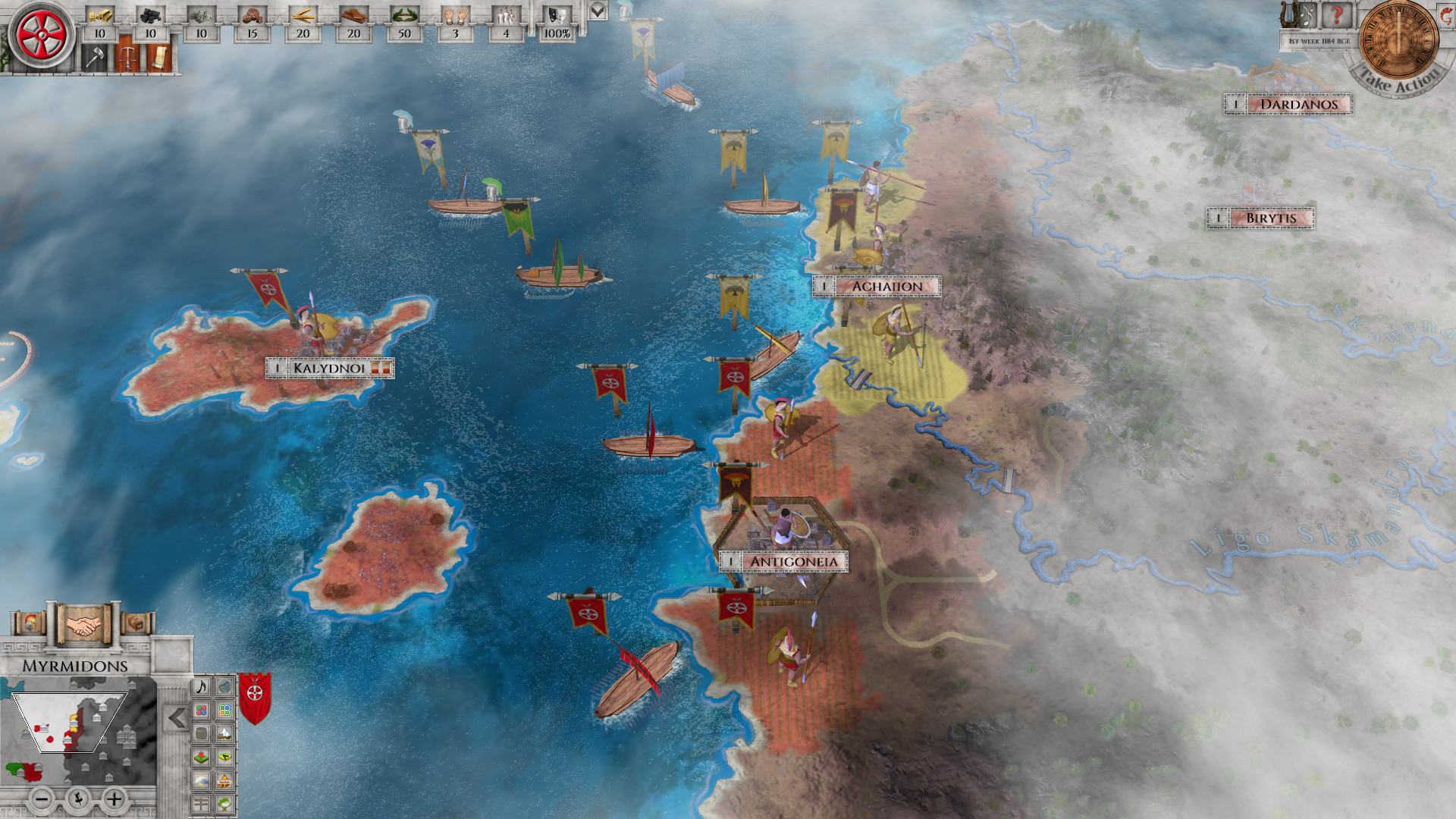 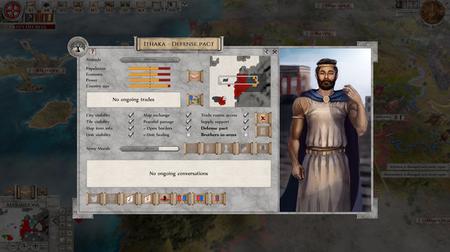 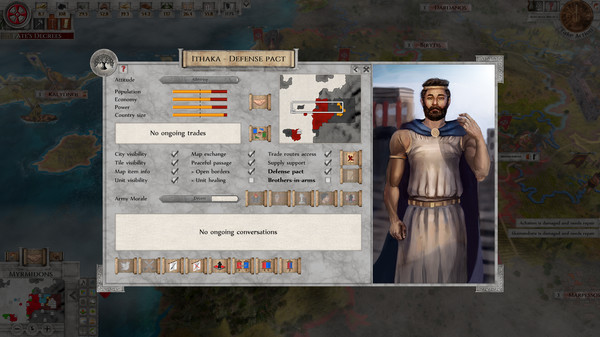 Visit All My News
Imperiums.Greek.Wars.Troy-CODEX