Dreadful Hours is a fast paced survival horror game where your main priority is to survive the night with creatures trying to stop you at every point.
Try to survive using cameras, padlocks and being stealthy. You have limited power for using your devices, use it carefully… And don't get caught.

∎ Player has to watch cameras to keep track of where monsters are attacking his house from, then use padlocks, the equipment requires electricity

∎ Power will only last so long, without it you cannot use any devices and need to rely on hiding

∎ There's a generator in basement that's making electricity for the house, if out of fuel power will run out 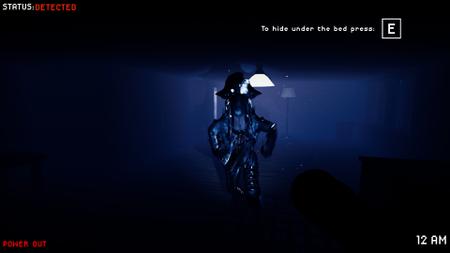 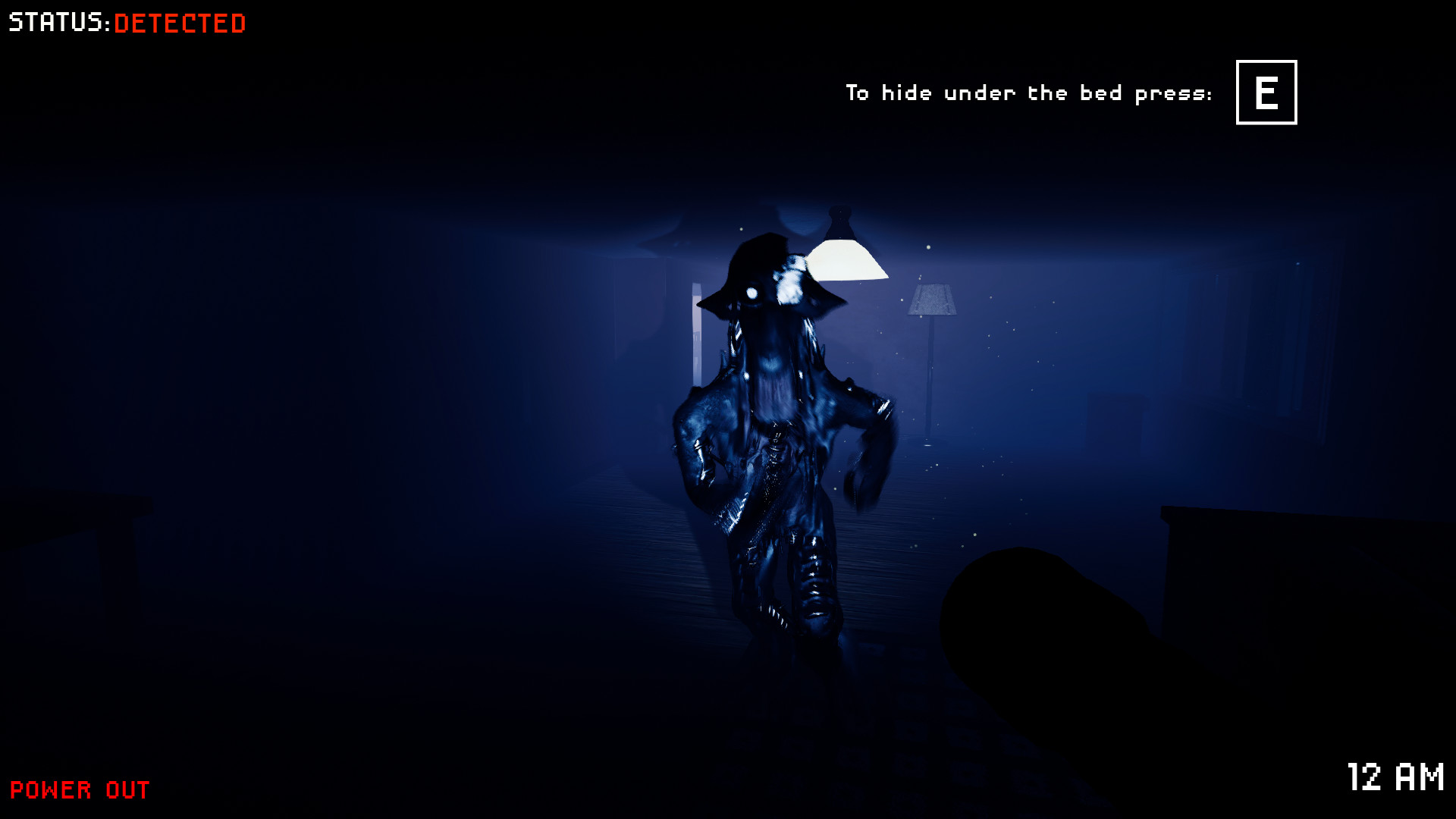 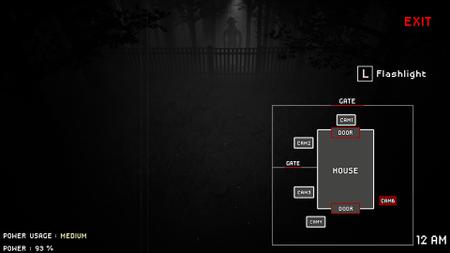 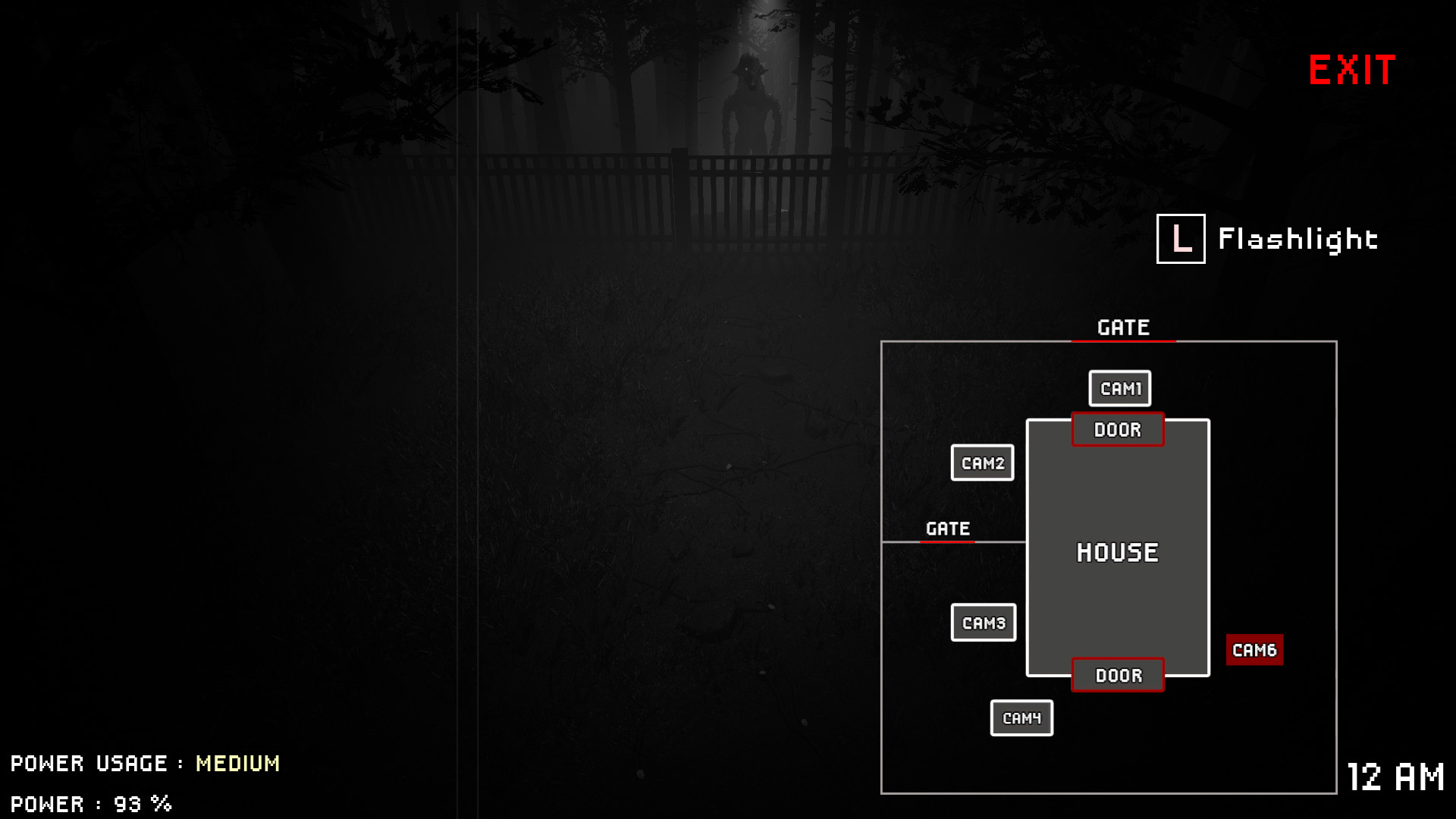 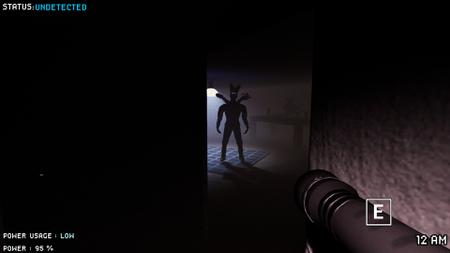 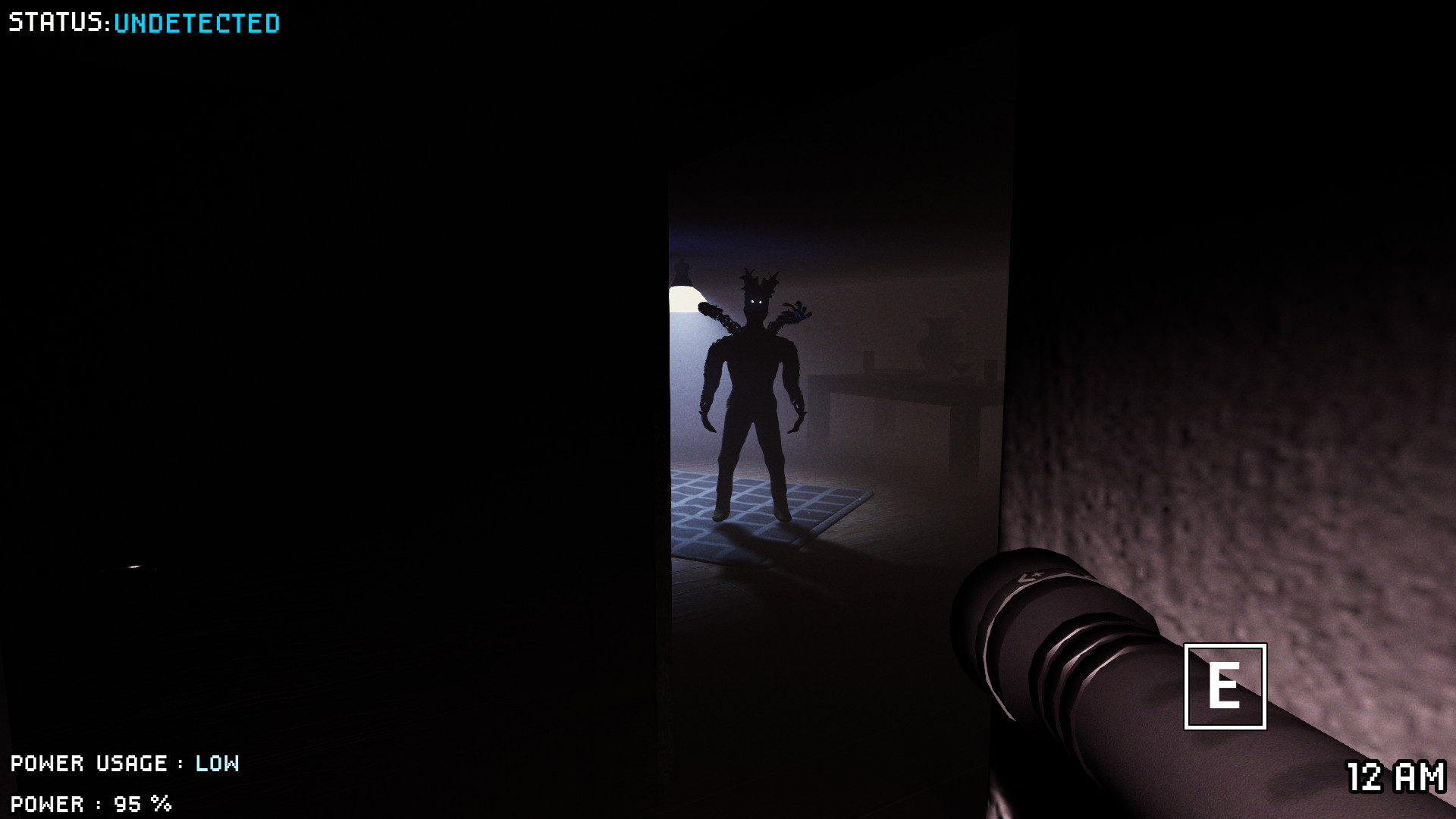 Visit All My News
Dreadful.Hours-DARKSiDERS