The action takes place in the small town of Zhukovsk. In the autumn of 1991, the entire population of the town was evacuated for an unknown reason.

You are an ordinary resident of the city who did not have time to evacuate and you are forced to get out on your own.

In the game you need to explore the deserted city, solve puzzles and find a way out of the situation.

Dangerous mutated beetle dolls operate on the streets. Either kill or run away is up to you. After some time, you will be able to make two types of weapons.

The location of the game is a semi-open world. You can go to many buildings located in the city, all places are unique in their own way.
Models and environments are made with meticulous accuracy, which will allow you to feel the whole atmosphere of horror on yourself.

You are not limited in your actions. You can study some part at once, then proceed to the passage of the main storyline, which will allow you to discover new places. 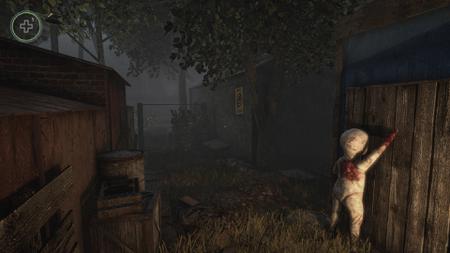 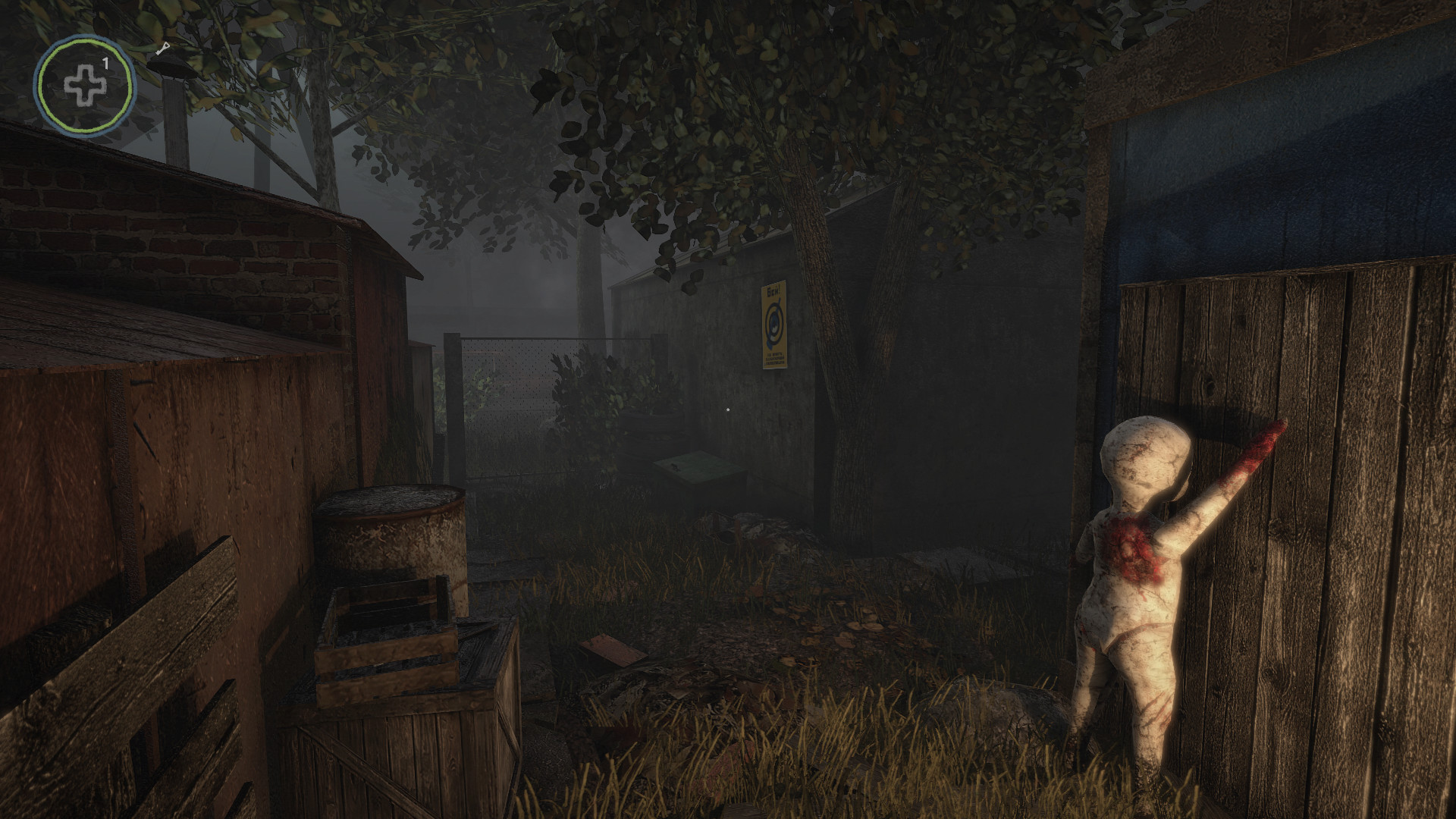 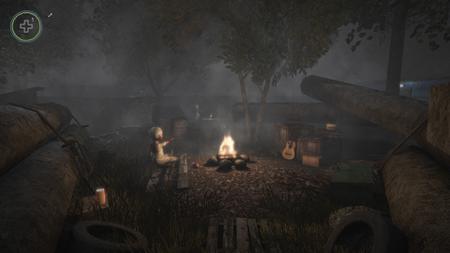 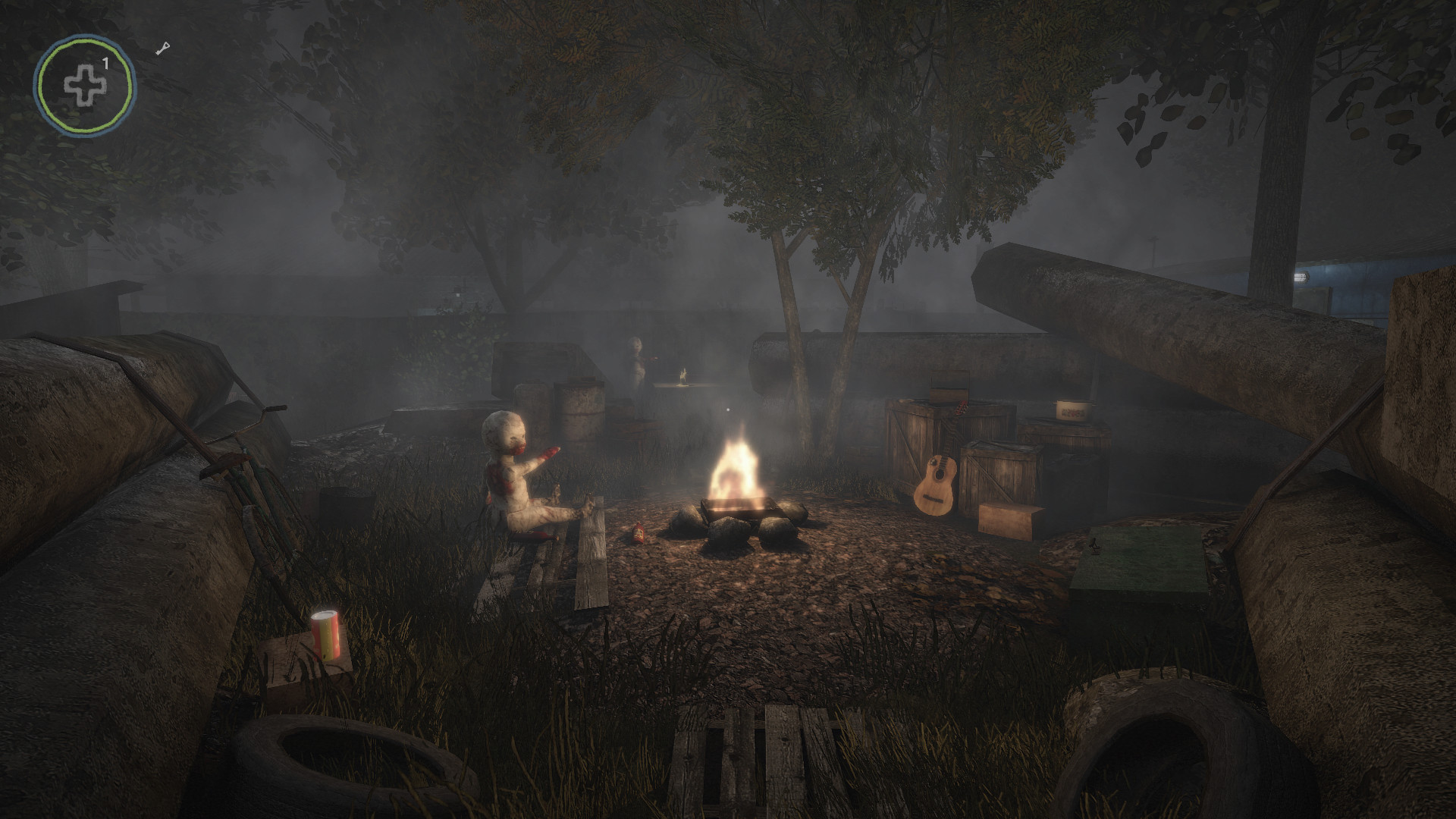 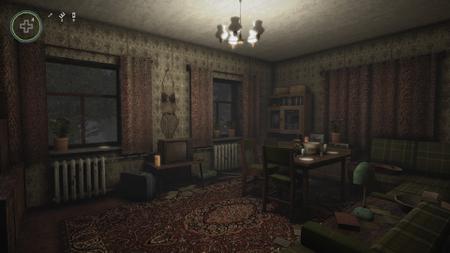 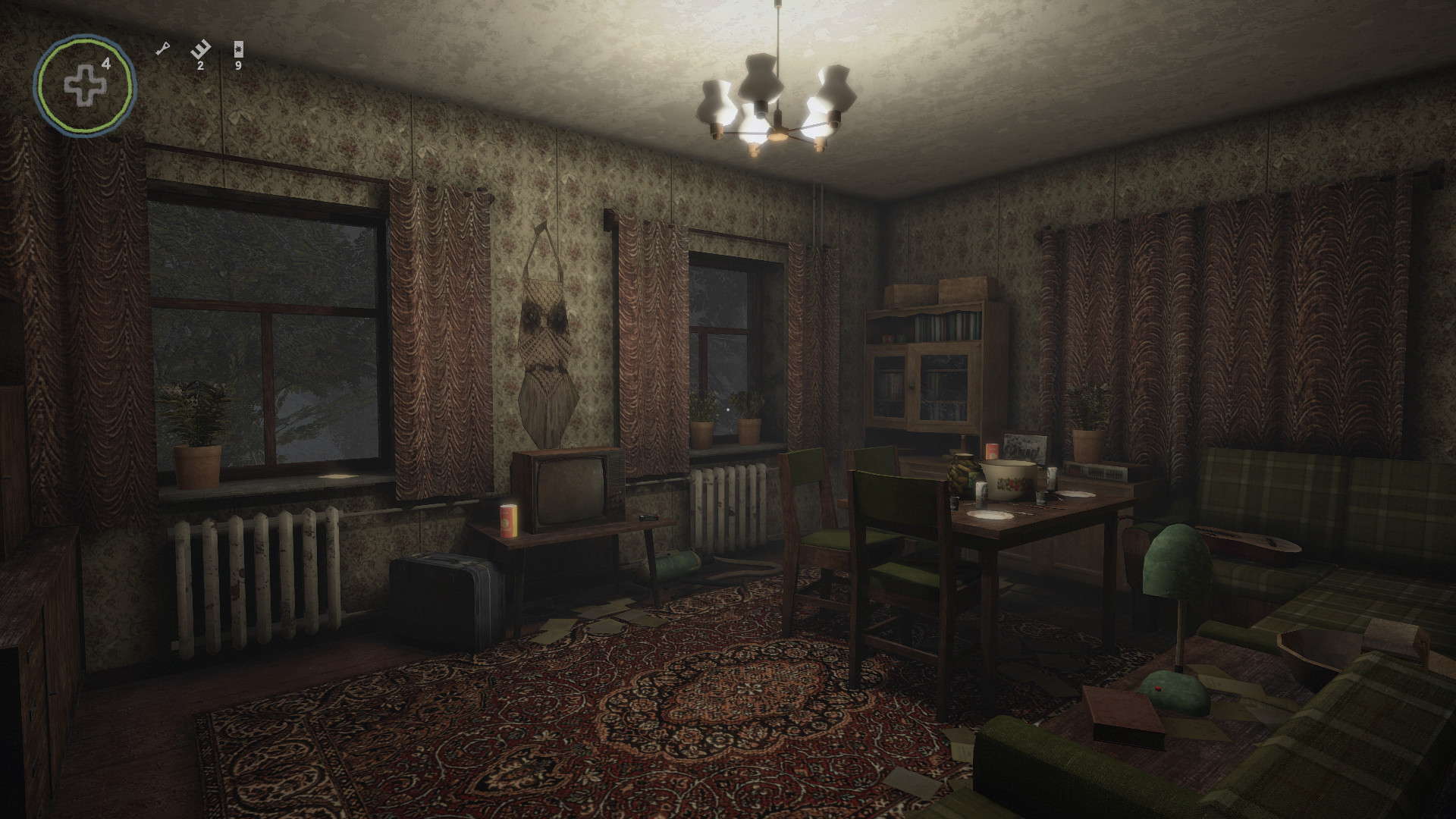 Visit All My News
Bug.Dolls.Soviet.Project-TiNYiSO