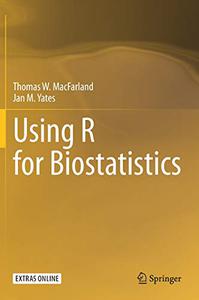 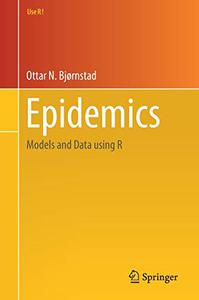 Epidemics: Models and Data using R by Ottar N. Bjørnstad
English | EPUB | 2018 | 318 Pages | ISBN : 3319974866 | 134.9 MB
This book is designed to be a practical study in infectious disease dynamics. The book offers an easy to follow implementation and analysis of mathematical epidemiology. The book focuses on recent case studies in order to explore various conceptual, mathematical, and statistical issues. The dynamics of infectious diseases shows a wide diversity of pattern. Some have locally persistent chains-of-transmission, others persist spatially in ‘consumer-resource metapopulations’. Some infections are prevalent among the young, some among the old and some are age-invariant.
Science Mathematics R infectious disease control epidemiology
Details 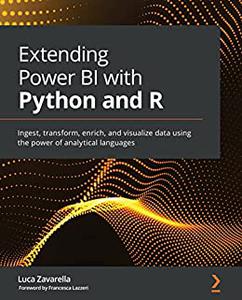 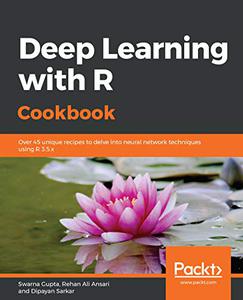 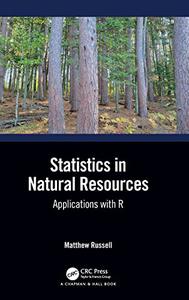 An Introduction to Multivariable Mathematics 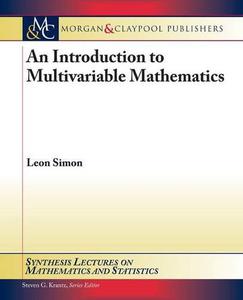 The text is designed for use in a forty-lecture introductory course covering linear algebra, multivariable differential calculus, and an introduction to real analysis.
The core material of the book is arranged to allow for the main introductory material on linear algebra, including basic vector space theory in Euclidean space and the initial theory of matrices and linear systems, to be covered in the first ten or eleven lectures, followed by a similar number of lectures on basic multivariable analysis, including first theorems on differentiable functions on domains in Euclidean space and a brief introduction to submanifolds. The book then concludes with further essential linear algebra, including the theory of determinants, eigenvalues, and the spectral theorem for real symmetric matrices, and further multivariable analysis, including the contraction mapping principle and the inverse and implicit function theorems. There is also an appendix which provides a nine-lecture introduction to real analysis. There are various ways in which the additional material in the appendix could be integrated into a course–for example in the Stanford Mathematics honors program, run as a four-lecture per week program in the Autumn Quarter each year, the first six lectures of the nine-lecture appendix are presented at the rate of one lecture per week in weeks two through seven of the quarter, with the remaining three lectures per week during those weeks being devoted to the main chapters of the text. 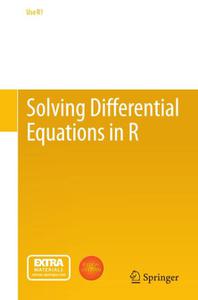 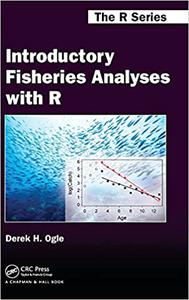 Introduction to Mathematics for Economics with R 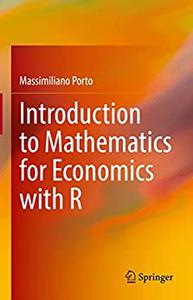 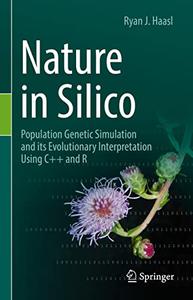 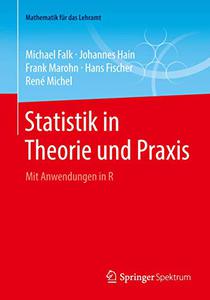 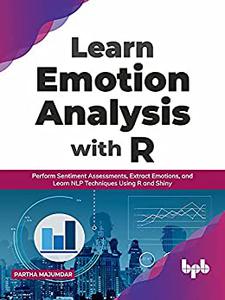 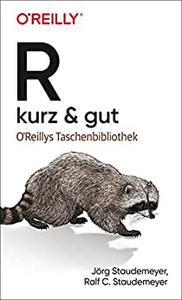 Crack Your Next Data Science Interview with 300+ Questions: SQL,Statistics,Python,R,Aptitude,Project Description 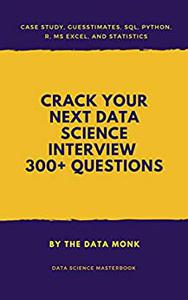 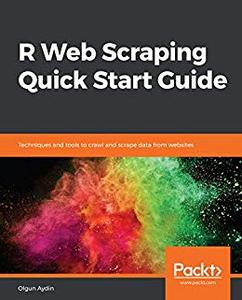