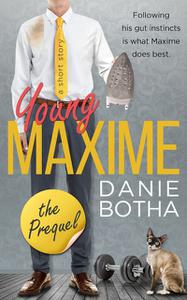 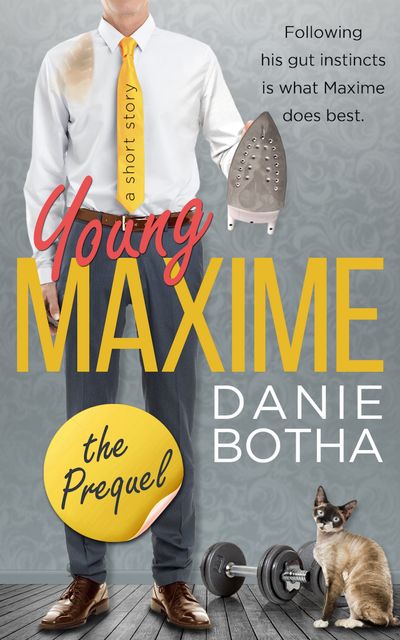 Following his gut instincts is what Maxime does best…

He does not believe in fate and has his doubts about serendipity.

He has learned, growing up in the shadow of an older brother and father, not to throw matters to the four corners of the wind to fend for themselves.

Living in Switzerland, the brothers drive to Davos where they bump into the Dykeman sisters, visiting exchange students.

Within minutes of meeting, they are branded by the sisters as opportunistic chauvinists.

Maxime, intrigued by the spirited younger sister, Donna, realizes he has only two months to prove not all Swiss men are arrogant asses.