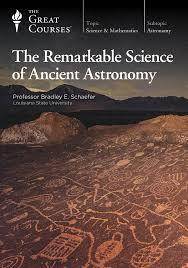 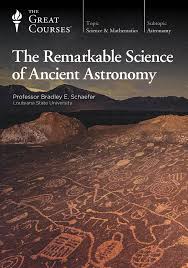 In a world without artificial lights, the night sky was ablaze with over a thousand stars, whose patterns illustrated stories people had heard since childhood. Thus, ancient people viewed the sky differently than we do. Skywatching was crucial to daily life, since the motions of the heavens served as timekeeper, calendar, compass, and almanac for planning when to plant and harvest. The perfect regularity of celestial cycles was the only guaranteed aspect of life and inspired a wide range of religious and philosophical views, as different cultures struggled to grasp the unseen forces that govern the cosmos.

For eons, this was humanity’s experience of the Sun, Moon, planets, stars, and transient phenomena such as meteors, comets, and eclipses. And although the expert observers of that era didn’t realize it, their meticulous records and conjectures were laying the foundation for modern science.

Richly interdisciplinary, the subject of ancient astronomy encompasses archaeoastronomy, which is the study of how ancient monuments are oriented to the sky, but it also includes cosmology, mythology, mathematics, celestial mapping, astrology, divination, timekeeping, calendars, navigation, and ancient technology, among other fields. It is part science, part history, part archaeology, part cultural anthropology, and part detective story, since progress in the discipline depends on an astute reading of clues to unravel the complex relationship of ancient people with the sky.

If you’ve ever wondered how the ancient world saw the stars, The Remarkable Science of Ancient Astronomy investigates each of these disciplines to give you unprecedented insight into the understanding of our first astronomers. In these dazzling and provocative 24 half-hour lectures presented by Professor Bradley E. Schaefer, a professional astronomer and multi-award-winning educator at Louisiana State University, you will see the sky like never before.

Designed for learners of all ages and backgrounds, these lectures are a visual delight, filled with clear and insightful graphics. For example, familiar Western constellations are contrasted with the very different systems of other cultures, and the star patterns of the Babylonians and Chinese are shown in detail not available elsewhere. Plus, animations demonstrate the celestial alignments of ancient monuments as well as the workings of ingenious devices such as the armillary sphere, astrolabe, and incomparable Antikythera mechanism.

01 Stonehenge and Archaeoastronomy
02 The Real Stonehenge
03 Alignments at Maes Howe and Newgrange
04 Astronomy of Egypt's Great Pyramid
05 Chaco Canyon and Anasazi Astronomy
06 Ancient Cosmologies and Worldviews
07 Meteorite Worship and Start of the Iron Age
08 Eclipses, Comets, and Omens
09 The Star of Bethlehem
10 Origins of Western Constellations
11 Chinese and Other Non-Western Constellations
12 Origins and Influence of Astrology
13 Tracking Planet Positions and Conjunctions
14 Ancient Timekeeping and Calendars
15 The Lunar Crescent and the Islamic Calendar
16 Ancient Navigation: Polynesian to Viking
17 Breakthroughs of Early Greek Astronomy
18 The Genius of Hipparchus
19 Revealing the Antikythera Mechanism
20 How the Antikythera Mechanism Worked
21 Achievements and Legacy of Ptolemy
22 Star Catalogs from around the World
23 How Ancient Astronomy Ended
24 Ancient Astronomy and Modern Astrophysics

Understanding the Universe: An Introduction to Astronomy, 2nd Edition

The Origin and Evolution of Ea... the Future of Human Existence

Physics and Our Universe: How It All Works

Cosmology: The History and Nature of Our Universe

On the Frontiers of Astronomy

Experiencing Hubble: Understanding the Greatest Images of the Universe

Origins - Formation of the Universe, Solar System, Earth and Life 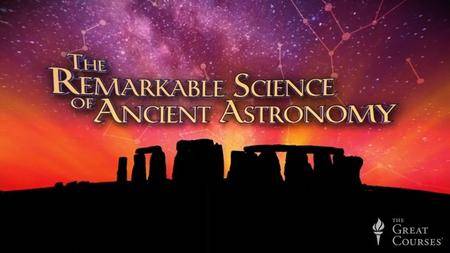 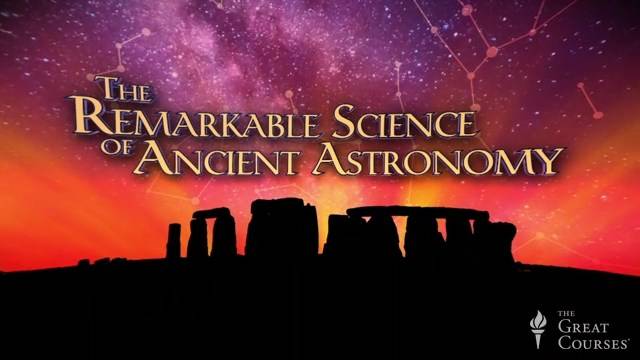 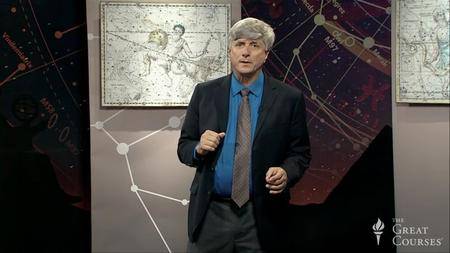 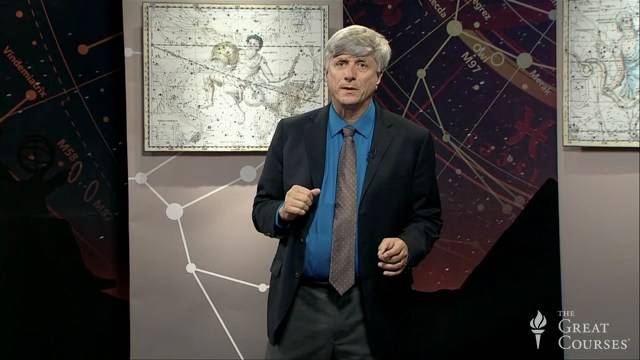 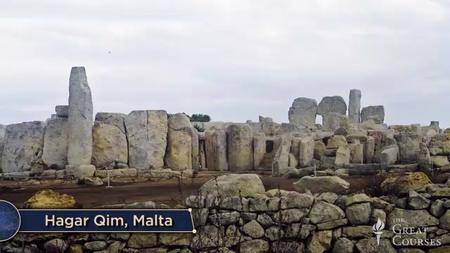 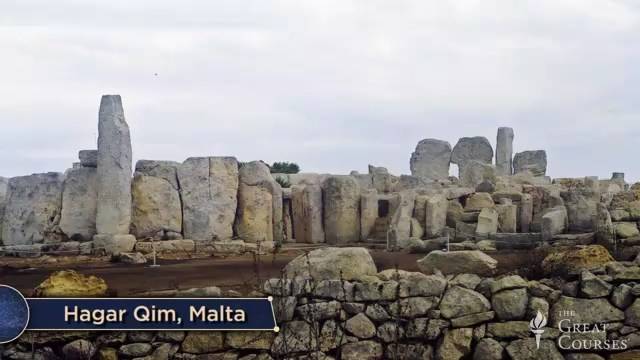 Welcome to the best eLearning video (English, German, French, Spanish language) and many more: LINK
Do not forget to check my blog! Updated regularly! Add in bookmarks my blog :)
PM me if Links not working!
No mirrors pls!