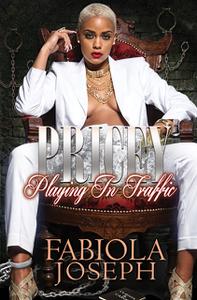 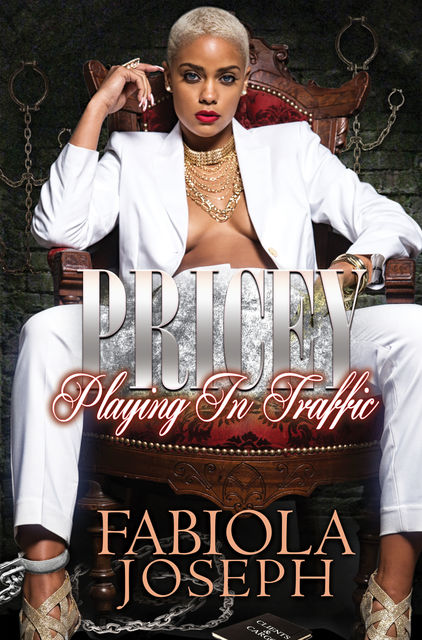 There are more than thirty million slaves in the world today. Eighty percent are female, and half are children. This is Billie and Carmine's story.Deceived into leaving Haiti and Cuba by Mr. and Mrs. Vega, Billie and Carmine are confronted with a harsh reality once on American soil. The teens realize they are sex workers for the Pricey Pussy Empire, and the couple who lured them to the U.S., actually run their own division for the underground flesh for sale operation. Billie and Carmine will suffer through human indecency, cruel punishment, and sexual assault in hopes of breaking the chains of captivity. When Billie is sold by the bitter wife of the man who slips into her bed at night, the twosome is faced with a huge dilemma. Will Billie be swept away in the dark of night by her new buyer, or will Carmine step in and help her with a plan that will win their tickets to freedom? But, what is freedom to the souls who continue to play in traffic? Choices must be made, and those decisions may deal the priciest blows to their young lives. There is an expensive price tag attached to vengeance, and once it is theirs, they may just end up paying with their souls. What does it take to survive in the world of human trafficking? A warrior's heart, the hunger for blood and revenge, and pure insanity. Witness the evolution of Billie Blue Blondie and Carmine Pallazolo.